US Urges Albania for High Standards in April Elections 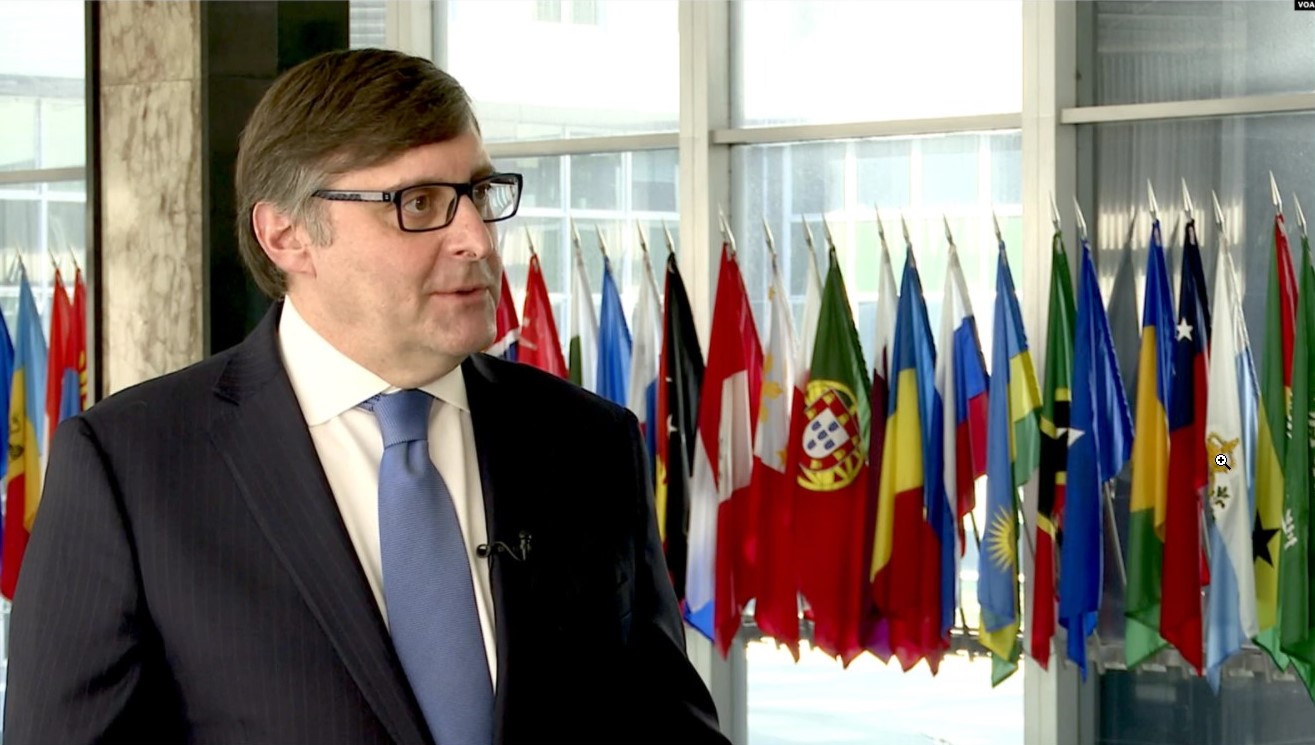 The US expects Albania to hold high-standard elections on April 25, and continue with the implementation of the justice reform, supported by the EU and US.

In an interview with the Voice of America’s Ilir Konomi  on the occasion of the 30th anniversary of the reestablishment of diplomatic relations after the fall of communism between Albania and the United States, Deputy Assistant Secretary Matthew Palmer praised Albania’s achievements in the last three decades, all the while expressing the US support for future success in strengthening the democracy, rule of law, and economy.

Palmer said the US administration was very happy to see the Albanian parliament pass an electoral reform in compliance with the ODIHR recommendations, and stressed that April 25 elections should meet the highest international standards.

He praised the progress of the justice reform in Albania, which finally brought the Constitutional Court back to functioning, and expressed the Biden administration’s full support for its continuation.

Asked about the US investments in Albania since the reestablishment of diplomatic ties 30 years ago, Palmer stressed the necessity for strong rule of law and transparency to attract American businesses. He noted companies like Bechtel and ExxonMobil, who have invested in the country, and said he expects more investments once the justice reform has been fully implemented.

In response to a question regarding possible Russian and Chinese influence on Albania through their vaccine diplomacy, Palmer recalled the US contribution of $4 billion in the COVAX initiative for vaccine distribution, which includes the Balkans. He said vaccines will soon be available in enough quantity for everyone.