Socialist Party Asked to Distance Themselves from Candidate who Praised Communism 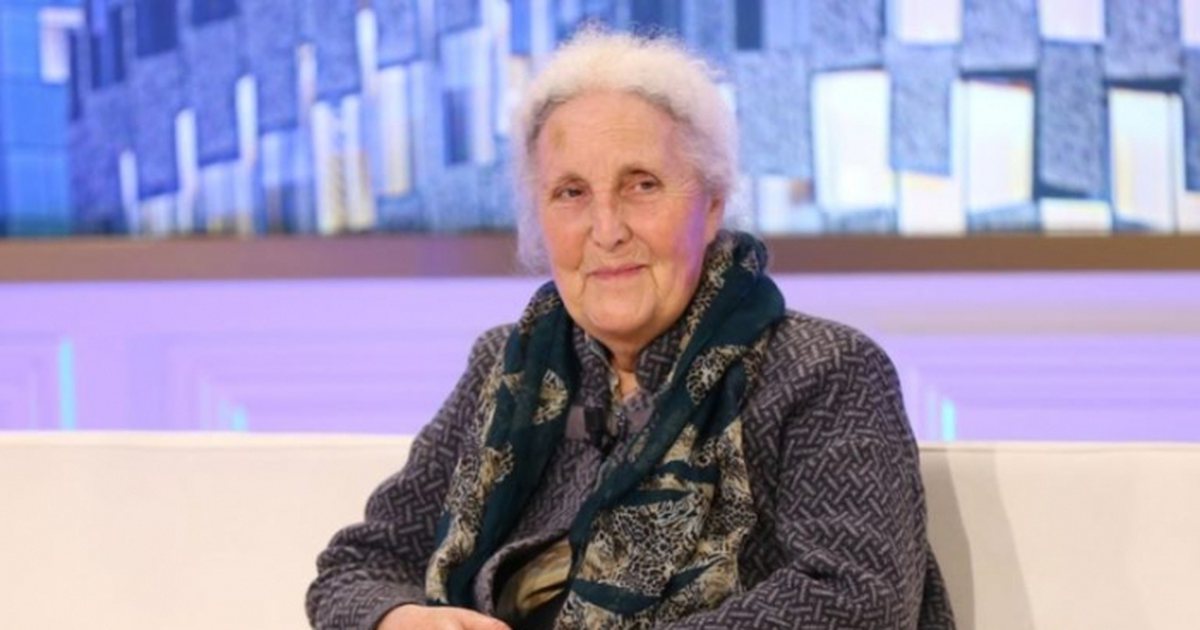 In recent a television interview, Bozo was asked what she thought of the regime and dictator. She answered:

“If you balance it out, for me there were more positives than negatives.”

Her comments sparked outrage as she is running in the 25 April general elections in the Tirana district. So far, there has been no apology or condemnation of her comments from the PS. Following the fall of communism, the communists just changed the name of their party to the Socialist Party. Several key communist figures still hold positions of authority in Albania today.

The organizations including Historiaime, Aleanca LGBT, and ** invited the PS to distance themselves from the statement.

“Defending the dictator and trying to see his activities and the anti-human system he represented, in a positive light is a missed opportunity to do justice to the thousands and thousands of lives destroyed under the regime,” they wrote.

They added that Albania cannot move forward if it doesn’t separate itself from the communist past while considering what happened as “crimes against humanity.”

The letter states that freedom of speech and expression is a key part of the democratic system, but in Germany for example, the promotion of Nazis is illegal.

“The crimes of the communist system, inspired, conceived, and ordered by the dictator Enver Hoxha have caused wounds tht hurt our country even today,” they wrote.

Albania’s communist regime was one of the most brutal and repressive. During almost 50 years, there were 34,134 political prisoners, 984 prisoners who died in prison, 59,009 interned, 7022 killed in exile, 6023 killed during the regime, and 308 who suffered severe mental health problems in prison.

The bodies of the missing, some 6000 people, still have not been located or returned to families. Excavation orders for suspected mass grave sites have been stuck at the prosecution office for three years.

Bozo is an engineer. During the aftermath of the November 26 earthquake, she was present in the media and spoke about poor construction that led to the collapse of buildings. She was then announced as a candidate for the Socialist Party for the upcoming elections.