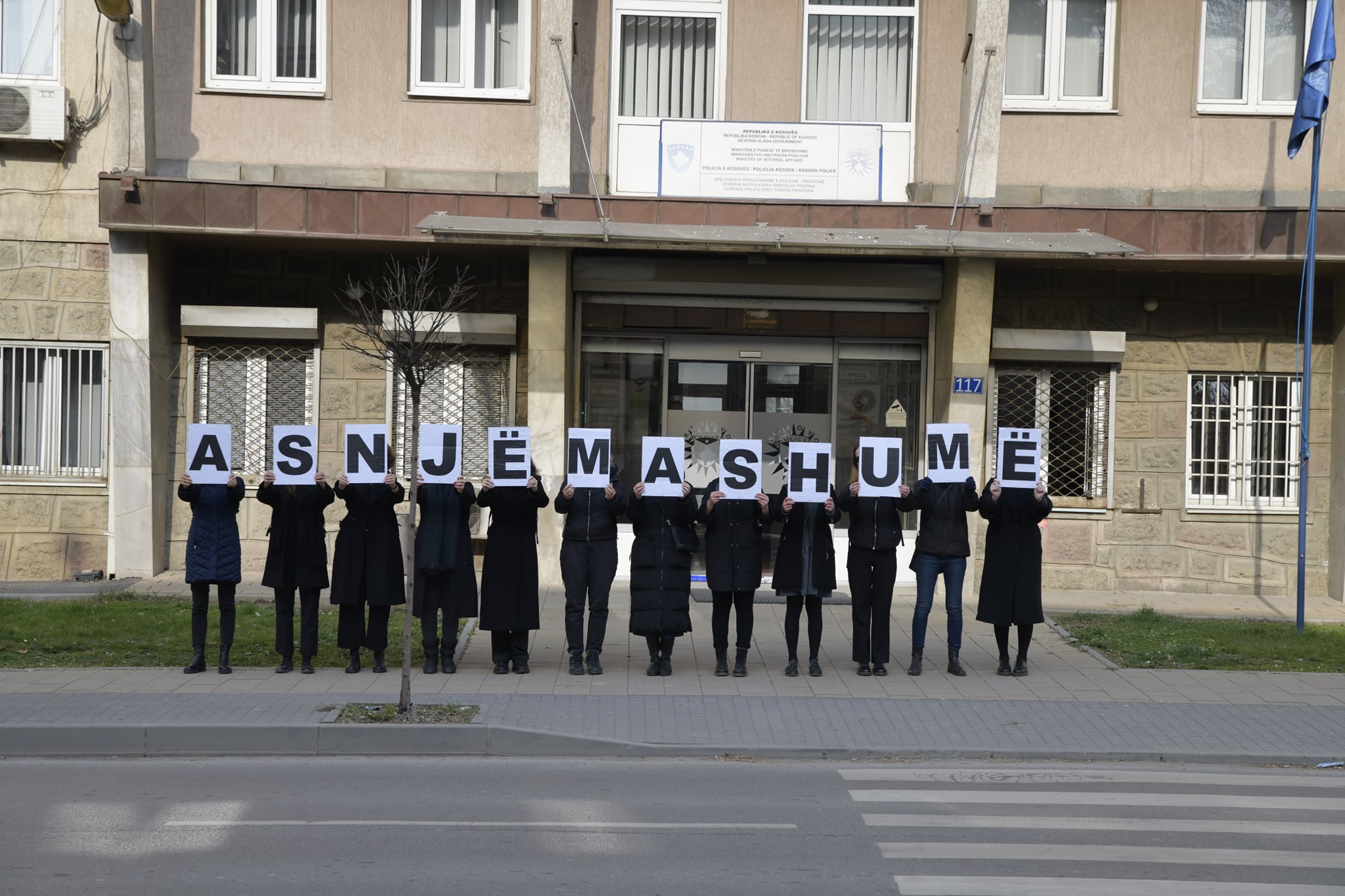 Despite calls and protests, violence against women, often with fatal consequences remains an issue that leaves a black mark on the map of the youngest country in Europe, Kosovo.

The latest victim was reported on Sunday. Sebahate Morina, 44 years old was murdered by her husband, Lulzim Sopi who then killed himself.

Only 11 days before the tragedy happened, Sebahate’s daughter reported Sopi to authorities for domestic violence against her mother.

According official reports, the victim was interviewed but she refused to cooperate with further investigation.

According to the Kosovo Police report, between January and September 2020, six women were murdered in Kosovo.

On December 30, 2020, another tragic event took place in the village of Pozhoran in the southeast of the country.

A woman was murdered by her husband, who also killed their two sons and himself. The family lived in Switzerland, while the tragic event happened in their house in Kosovo where they came to spend holidays.

On Friday another woman is reported to have died in a hospital in Switzerland after spending one week in intensive care. Her husband has been arrested and is suspected of murdering her. 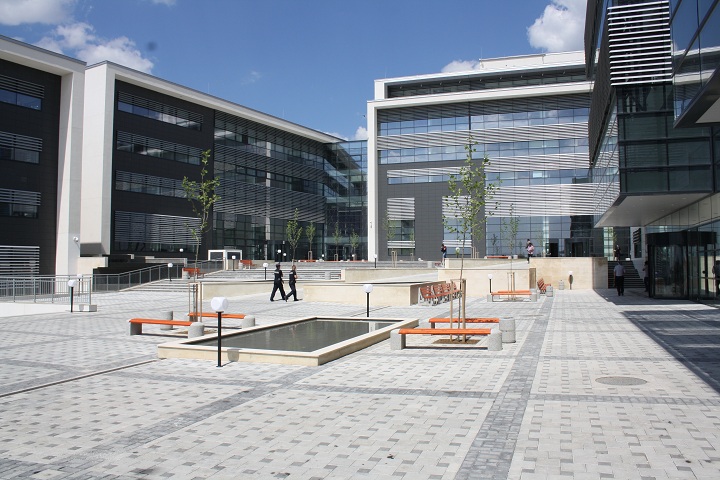 “We have already publically seen several cases where as a result of the inefficiency of the justice system, including the police and the prosecution, women and girls are losing their lives,” Adelina Berisha, Program Manager at Kosova Women’s Network, told Exit News.

She says that institutional officials tend to blame victims, tend to minimize women’s experiences and ask them to return to their violent family members, who in most cases are their husbands.

Another issue, according Berisha is that perpetrators of domestic violence often receive minimal convictions.

“This gives a signal to men who are potential perpetrators of violence that even if you are violent, the state will not punish you. And so year after year we talk about similar cases of murders of women, who have knocked on the doors of institutions, asked for help but that help was denied to them, and so their lives ended in fatality,” she states.

According IKD, the case of Sebahate Morina is another case that exemplifies the failure of Kosovo Police and the Prosecution to provide safety for victims.

Art, a Tool for Calling for Justice 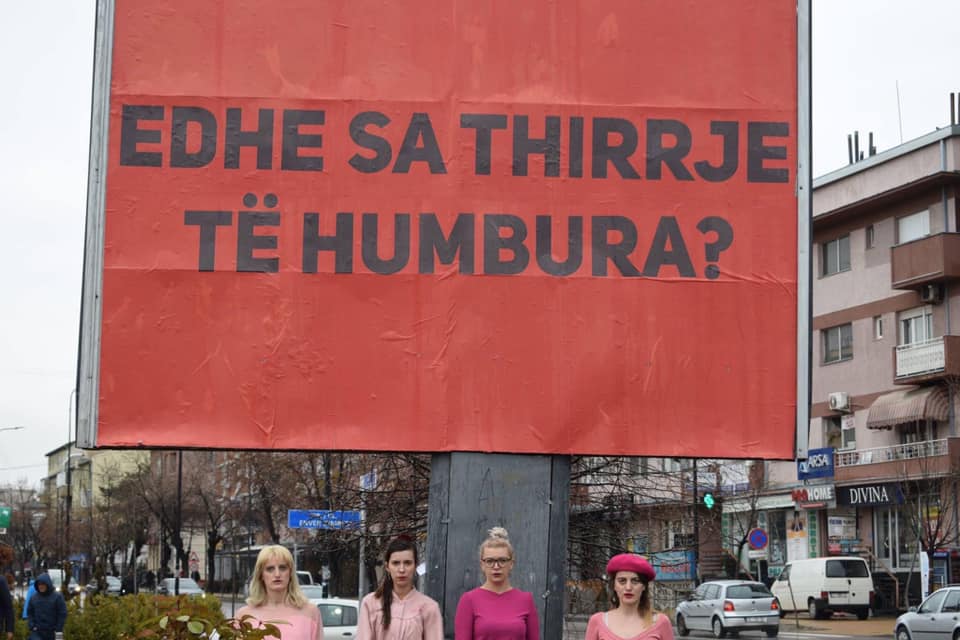 Following the murder of Diana Kastrati in 2011 by her ex-husband, Haveit– an artistic collective was fund in Prishtina.
Their first performance was named ‘Coronation’ which brought four Haveit members wearing veils and standing still “like a bride” with blood dripping from their veils, in the center of Prishtina.

“Haveit was founded in 2011 with a performance that condemns the murders of women, back then the case of Diana Kastrati and it is extremely worrying that in 2021, the murder of women is continuing and moreover some of the perpetrators are still at large,” Hana told Exit News.

Inspired by the Oscar-winning film ‘Three Billboards Outside Ebbing, Missouri’, in 2018 Haveit placed three billboards in a protest of the murders of Diana Kastrati and Zejnepe Bytyci, both of whom were victims of their husbands. Both of the victims had previously made multiple reports to the police.

The billboards were located outside the Kosovo Police Headquarters in Prishtina.

“How many more missed calls?,” was written in one of the billboards, intending to raise awareness on the lack of preventive measures when dealing with calls about domestic violence.

“After our performance with ‘How many more missed calls?’ in 2018, this question has become part of numerous protests against the murder of women,” Qena said.

“But this question addressed to the state of Kosovo has not yet received an answer, unfortunately the number of murders of women is increasing,” she adds.

A silent manifestation took place on Thursday evening in Prishtina, commemorating Sebahate Morina while calling for accountability from Kosovo Police and Prosecution.

Aurela Kadriu, one of the organizers of the protest criticized institutions for not reacting on time to prevent Sebahate Morina’s murder.

“We saw the need for this act of commemorating to mark our pain on one side, but also our indignation and anger towards the institutions,” she said.

Relatives of the victim and citizens lit candles, while the protesters held letters that formed the motto “Asnje ma shume” [No more].

“It is terrible the lack of response of the competent institutions, the impunity of the killers and the ignoring of the calls or complaints of women, which is legitimizing the murder of women,” Hana said.