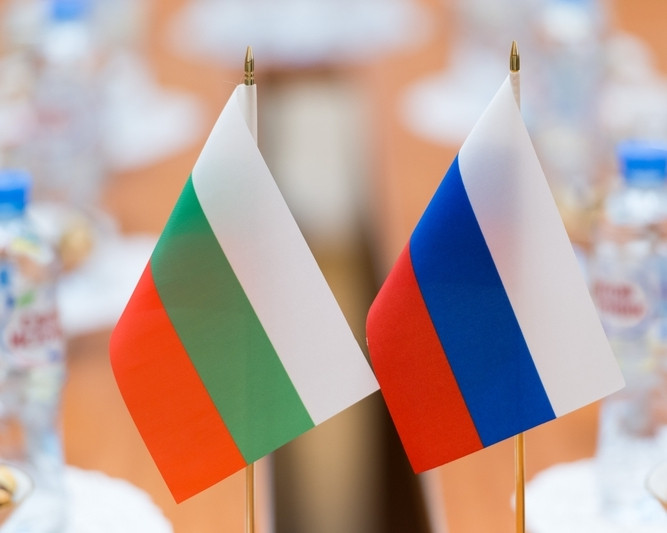 The Bulgarian government has expelled two Russian diplomats over suspicions of espionage on Monday. They were given 72 hours to leave the country.

“The Ministry of Foreign Affairs received a letter from the Prosecutor’s Office of the Republic of Bulgaria stating that the two diplomats had carried out activities in the country that are incompatible with the Vienna Convention on Diplomatic Relations,” a government statement read.

The Russian Embassy in Bulgaria said the decision was “unfounded” and that they “reserve the right to retaliate”.

Despite good cultural relations, Bulgaria has expelled five diplomats and employees of the Russian Embassy accused of espionage since October 2019.