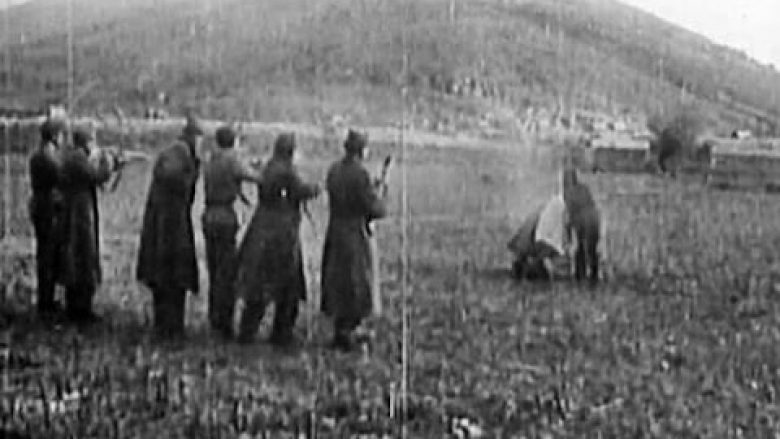 A group of diaspora organizations have jointly reached out to European Union institutions to ask for assistance in pressuring Albania’s political parties to remove candidates that “praise communism” from their list of MP candidates.

Diaspora for a Free Albania, the Pan Albanian Federation of America VATRA (The Hearth) and the Civil Resistance condemned tendencies in the Albanian politics towards the revival and rehabilitation of communism and its ideology. They further blasted the promotion to parliament and government of individuals who sympathize with the brutal regime that turned Albania into an open prison for five decades.

“We express a deep regret and shock that individuals with dubious backgrounds or openly expressing views favorable to communist ideology have been promoted and found their way into the lists of official candidates up for election in the upcoming electoral process to be held on April 25th, 2021”, it was stated in the request.

Their open letter follows a statement by Luljeta Bozo, a ruling Socialist Party candidate for MP, who stirred public backlash with her defense of communist crimes.

“If one puts them on a  scale, communism had more positives than negatives,” Bozo told a journalist while on a political show.

Last week, one of the ruling Socialist Party senior officials, Damian Gjiknuri also defended the opinion expressed by Bozo, when he stated that the communist regime had been good for Albania’s public realm but not so for the private.

“The [communist] regime had its own good and bad sides[…] It was better for the public sphere but not good for the private,” Gjiknuri said when asked on whether he supported one of his colleague’s claim that the communist regime brought more advantages than disadvantages to Albania,” Gjiknuri stated.

The organizations reminded the EU institutions of communist crimes in Albania, and urged them to assist the country’s people and institutions in fighting apologetic tendencies.

“By praising communism and the Albanian communist dictator Enver Hoxha, candidates stand against the core values of the European Union and deeply offend the suffering of the Albanian people under that brutal regime,” they stressed.

They recalled that the Parliament of Albania is led by the last communist Minister of Interior, Gramoz Ruci, who ordered the police to use firearms against protesters before the fall of the regime, resulting in the death of four people. Moreover, they added that over 100 former secret service officers under the regime are still employed in the Ministry of Interior.

The communist regime of Albania was one of the most brutal and oppressive ones. It kept a population of nearly 3 million people isolated and cut from the world for nearly 50 years.

Suppression of religious rights and practices was carried out by closing or destroying over 2,000 religious buildings, and executing or sending to labor camps more than 200 clergymen.

There are about 6,000 missing people in Albania, whose bodies have not been recovered.