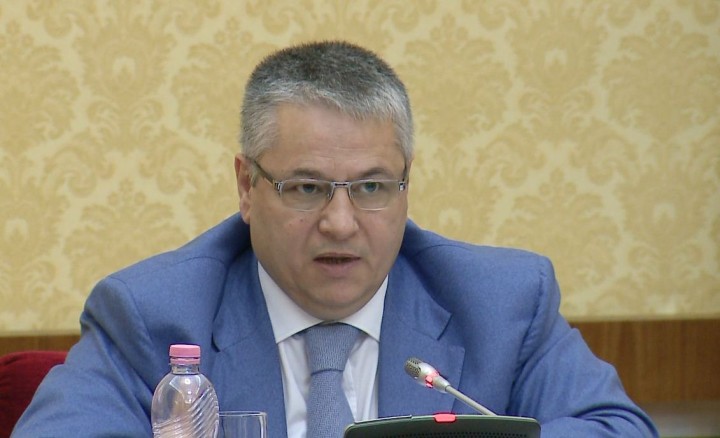 Former Prime Minister Bashkim Fino passed away this morning after suffering from COVID-19 in a Tirana hospital for a couple of weeks.

Fino, 59, a member of the Socialist Party, had a long career in Albanian politics, culminating in March 1997 with his election as Prime Minister of a national unity government, during Albania’s most dangerous times since the fall of the communist regime. The country had plunged into anarchy after armed rebellion over the pyramid schemes disabled the government led by the Democratic Party.

Elections were held in June 1997 under Fino’s leadership, resulting in victory for his Socialist Party. Its leader Fatos Nano replaced Fino in September that year.

He was seen as a unifying figure by many, courageous and yet moderate in his political career.

The late politician also served as Deputy Prime Minister, Minister of Local Government, Mayor of Gjirokaster, and as a Member of Parliament.

Condolences poured in on Monday at the news of his death from all sides of the political spectrum. President Ilir Meta, Prime Minister Edi Rama, opposition leader Lulzim Basha expressed sadness to the news and praised Fino’s contribution to the country’s stability and politics.

The government announced today a national day of mourning, while the Socialist Party and Democratic Party effectively suspended their electoral campaigns for a day.