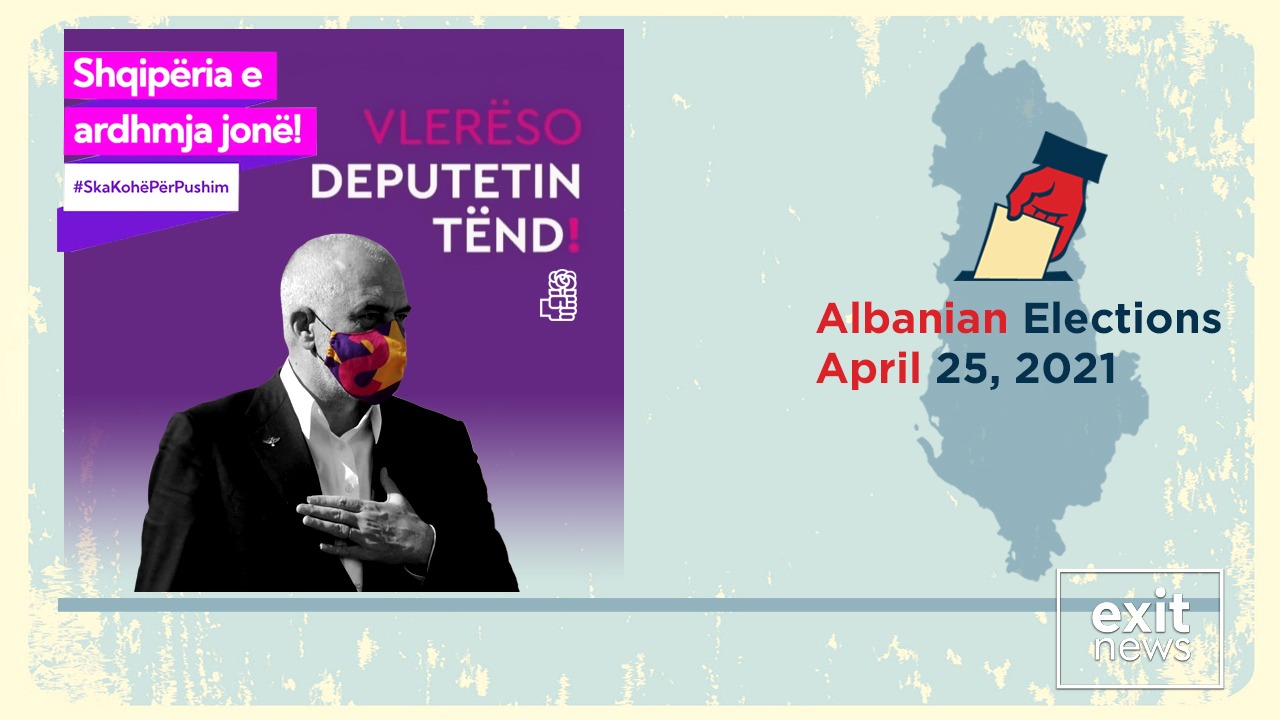 Prime Minister Edi Rama visited a tailoring shop in Albania yesterday as a part of his campaign trail.

While meeting with the owner of the shop and the staff, he advised him to bring staff from Bangladesh because they don’t speak Albanian and won’t gossip.

“With the salary you pay them, you can bring foreign workers from Bangladesh, Afghanistan, India. They don’t even speak Albanian and don’t gossip.”

He then continued that as soon as they start learning Albanian, it’s a problem.

“As soon as they start learning Albanian they start to change because the worm of politics and democracy enters them.”

He continued to speak about a new law that makes it easier for foreign workers to come to the country.

“We have passed the law on foreigners which is very simple. There are no more difficult procedures.”

He discussed working conditions and said to the owner that it’s enough to give them somewhere to sleep and something to eat.

“Even better with food,” he said.

Earlier in the week, Rama spoke about how Albanians who want jobs just stay in cafes.

“The arrival of foreign workers has begun in a country where many of those who say they want jobs, stay in cafes. They have their jobs taken by foreigners. It’s not something that happens only in Albania, it happens everywhere. It will be more intense, especially in services.”

“Men are generally lazy and parasitic while women are generally hardworking and able to compensate for their husband’s parasitism. Albanian men know how to justify the things that they do not do in contrast to women.