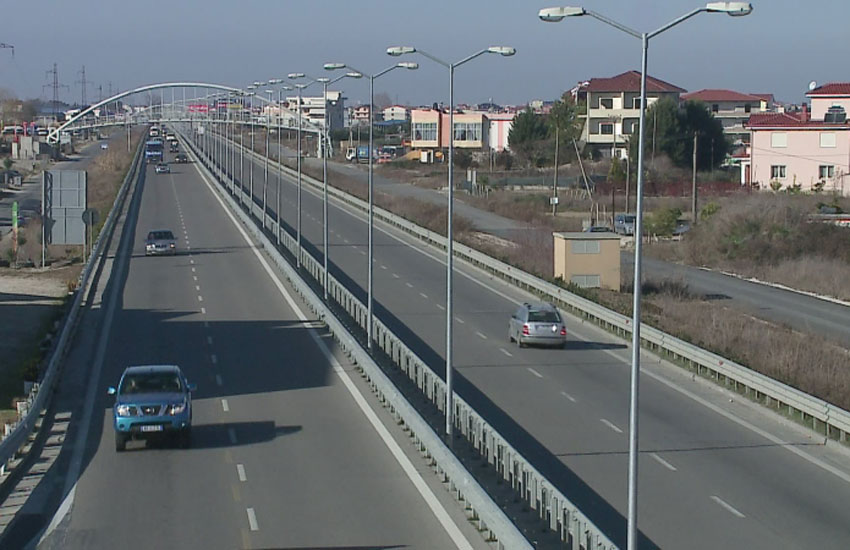 The main road connecting Tirana with Durres will be undergoing repair in the next two weeks, starting from Wednesday. As a result, the traffic will be channeled to secondary roads.

The Albanian Road Authority (ARRSH) announced that work will last until April 21, four days ahead of general elections in the country.

The first segment to be repaired will include 25 kilometers between the outskirts of the two cities in the Tirana-Durres direction. It’s expected to take one week.

Traffic is expected to get heavier during this time.