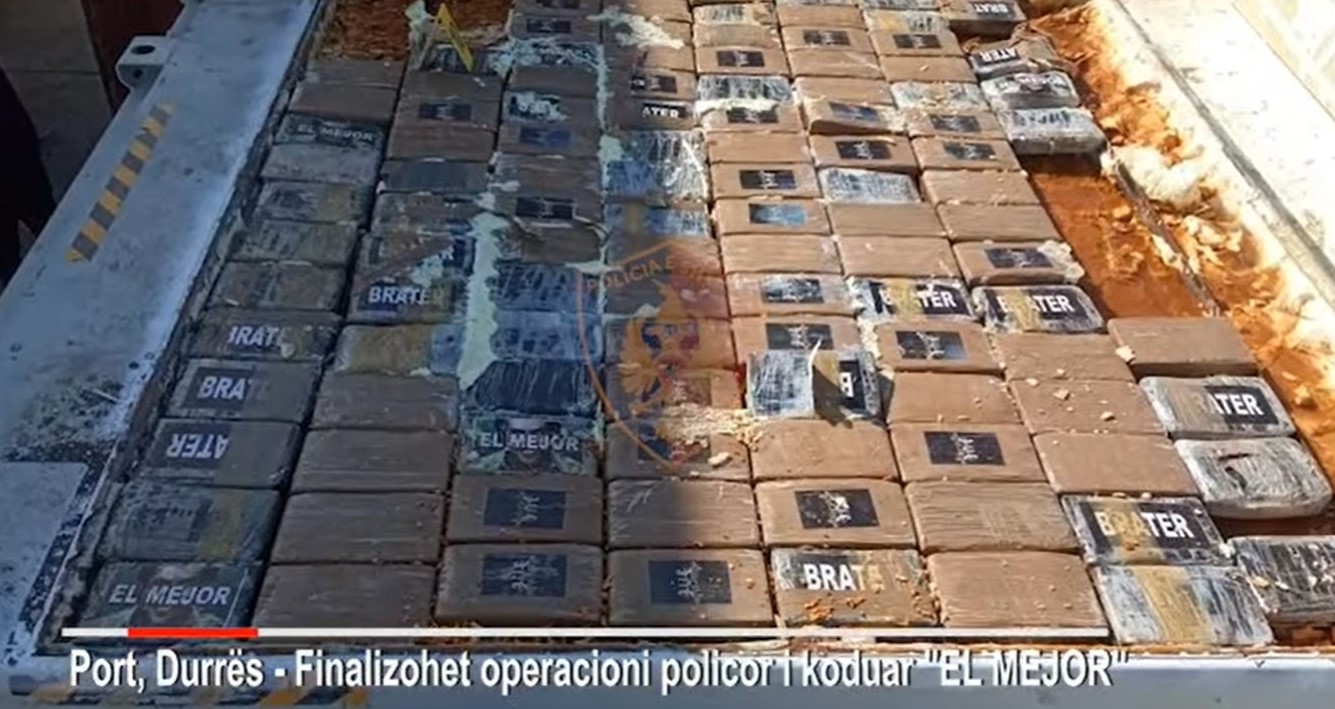 The Albanian police seized 143 kg of cocaine arriving at the port of Durres from Ecuador on Saturday, and arrested the two administrators of a company who had ordered bananas from the South American country.

The drug supply was found in a modified compartment in the shipping container departing from the Ecuadorian  port of Guayaquil. The shipment contained bananas ordered by an Albanian company in Tirana, the police statement said, whose administrators E.P., 42, and K.X., 30, were arrested.

Last month, another shipment of 49 kg of cocaine hidden inside a banana container arriving from Ecuador was seized in the same port.