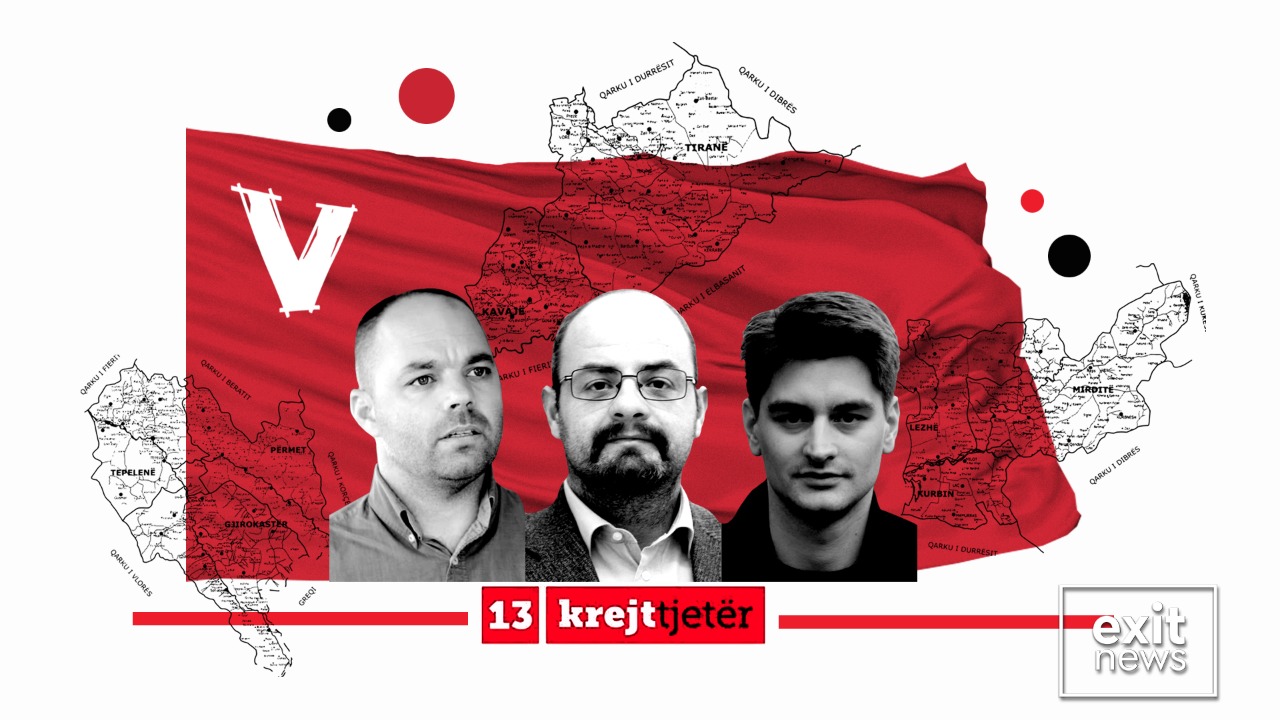 Opposition parties in Kosovo criticized the ruling Vetevendosje party on Monday for interfering in the Albanian elections by supporting electoral campaigns of some independent candidates.

A number of Vetevendosje officials, including MPs and a government minister were seen in Albania last week, rallying behind three candidates of their party’s branch in Albania.

Boiken Abazi, Iliaz Shehu and Kreshnik Merxhani are running in different districts as independent candidates in the April 25 general elections.

The Albanian branch of Vetevendosje operates as an NGO for the time being.

Minister of Infrastructure of Kosovo, Liburn Aliu appeared alongside Abazi in his campaign on Saturday. MPs Tinka Kurti and Salih Zyba joined Shehu’s campaign in Lezhe, while MP Valon Ramadani rallied for Merxhani in Gjirokaster. In addition, Vetevendosje activists also supported a protest against the construction of a hydropower plant in the north of Albania on Sunday. Three of them were arrested and are expected to face charges of protesting illegally.

Prime Minister of Kosovo Albin Kurti also supported the three candidates through his social media accounts during the weekend.

Kosovo opposition Democratic League of Kosovo (LDK) leader Lumir Abdixhiku slammed Prime Minister Albin Kurti for wasting time and resources in dealing with Albanian elections instead of taking care of the pandemic in his own country.

“The government has abandoned its people. The majority elected to lead in this country, has chosen to become an opposition protesting and running [election] campaigns in another country during the peak of a health and economic crisis,” he stated.

MP Abelard Tahiri of the opposition Democratic Party of Kosovo (PDK) also had the same point to make. He pointed at the COVID-19 death toll since the government was created, accusing Kurti of having only tightened restrictive measures in the country.

“The only thing this government has achieved was to isolate Kosovo, while their ministers and MPs have broken  the curfew and went to Albania to rally in the electoral campaign,” he said.

“We used this weekend for work, good work for the election campaign in Albania, for the best candidates,” Vetevendosje MP Salih Zyba told Exit News.

Kurti has also personally supported Vetevendosje candidates in Albania before his government was voted in.

In an apparent response to today’s criticism about disregarding the pandemic situation in Kosovo, Kurti posted photos of government meetings on Saturday and Sunday, saying they had reviewed the strategic objectives and plan of action for the next four years.