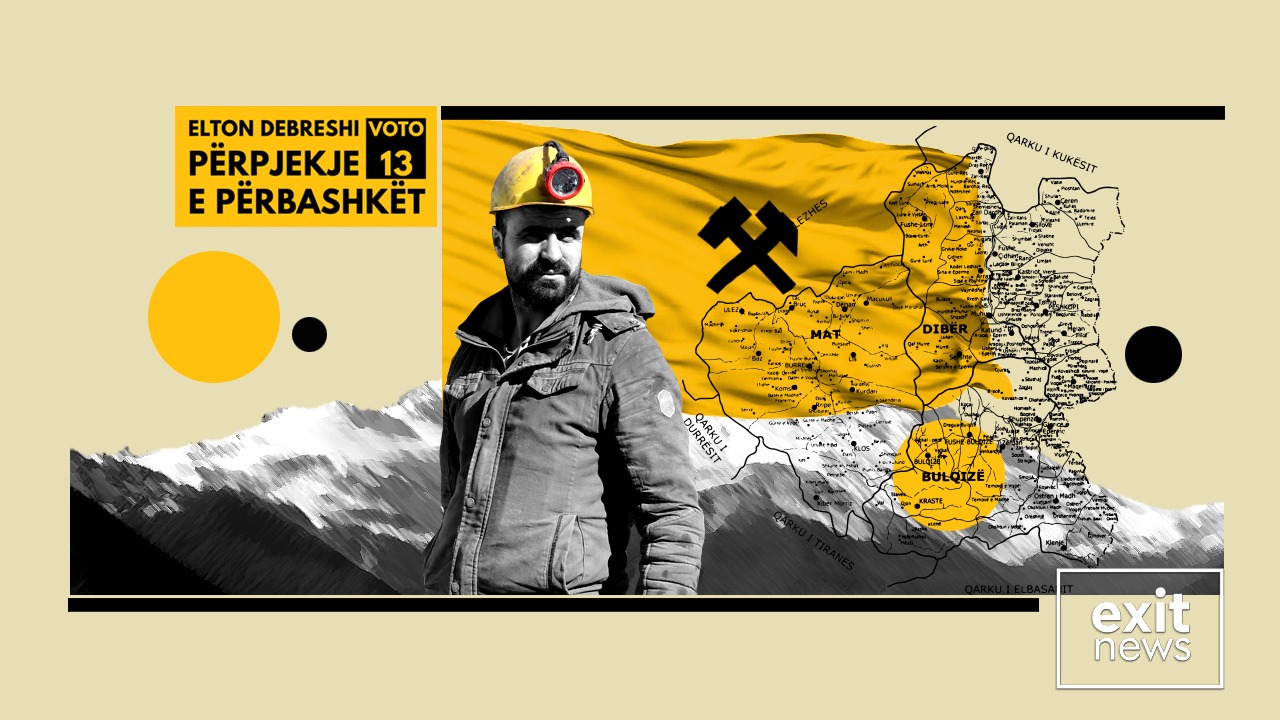 MP candidate Elton Debreshi has asked the Constitutional Court to drop the requirement for independent candidates to pass a threshold of 1 percent of the national votes to get a seat in parliament.

Albania has an electoral system with regional proportional representation with open lists. Candidates run for a specific number of seats assigned to each of the 12 counties. From these countries, 140 MPs take seats in parliament.

The Electoral Code stipulates that any political subject running in elections has to get at least 1 percent of the national vote. It does not distinguish between political parties that may run in every country, and independent candidates that run in a single county.

Debreshi, a miner running as an independent candidate, has to get not only enough votes in the Dibra county relative to political parties to secure a seat, but he has to pass the 1 percent threshold of all votes cast nationally.

While this is easier for political parties because they can run in all 12 counties at once, independent candidates run only in one, thus making the race more difficult for them.

On Tuesday, speaking to journalists after he deposited his request with the Constitutional Court, Debreshi said it’s not fair to give independent candidates less rights but the same obligations as political parties.