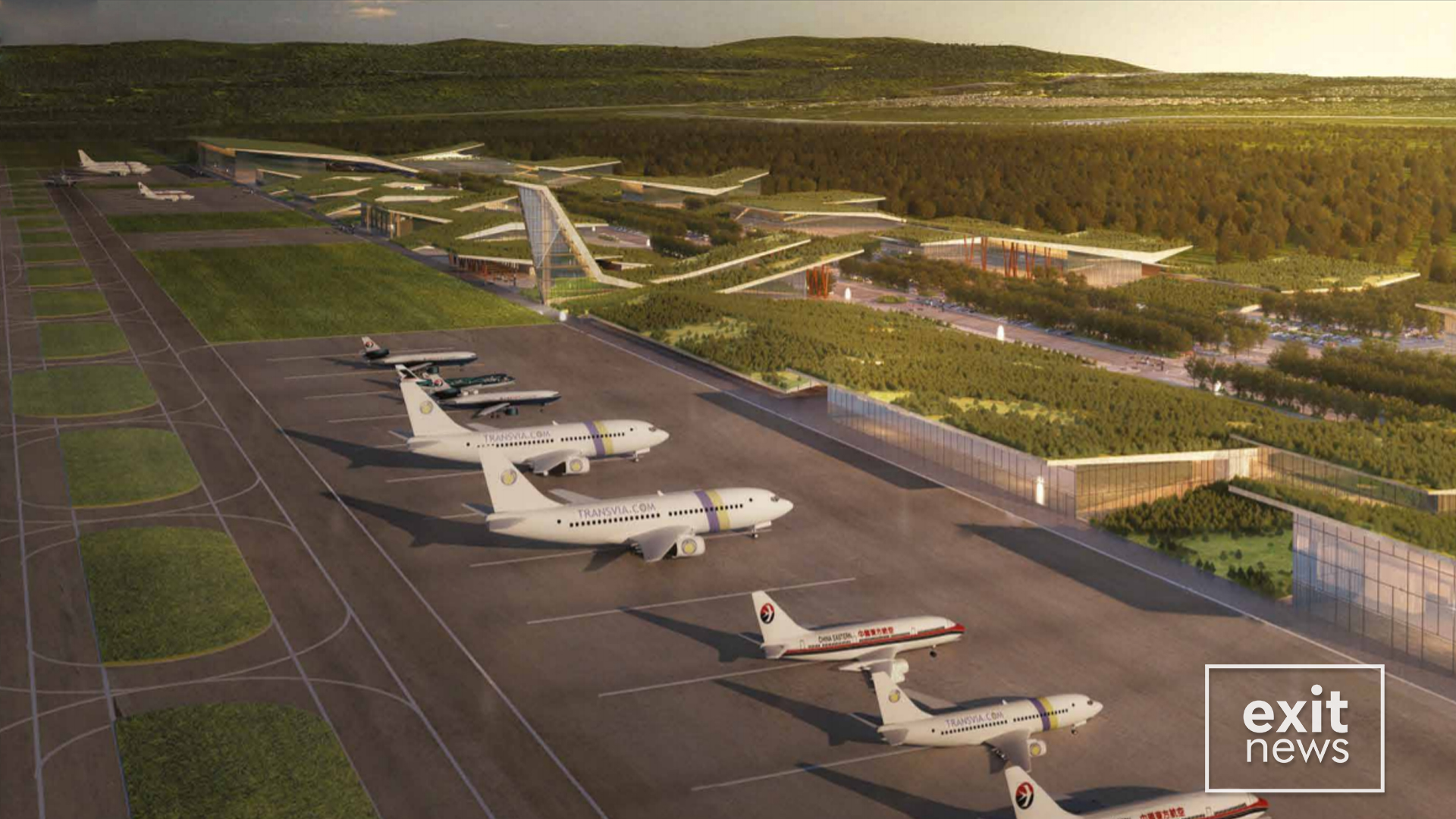 The agreement for the start of the works on the Vlora Airport was signed today in Albania.

A consortium of companies including Mabetex Group (50%), YDA-Group (48%), and he 2A Group shpk (2%) won the tender worth EUR 100 million. Mabetex is owned by businessman and politician Behgjet Pacolli, and YDA is Turkish-owned and responsible for the construction of Fier Hospital.

Rama claimed the airport will bring thousands of job opportunities as well as returns from tickets, and the spending power of visitors.

What Rama didn’t mention is the clauses in the contract that state the taxpayers must pay EUr 138 million if the concession fails or isn’t profitable.

The document states that the project carries high risks because it’s an airport that is being built from scratch in a green area and it’s impossible to predict traffic. It also states that a consultant contracted by the Contracting Authority forecasted a low rate of return of just 9.23%.

Due to this, the Albanian government will assume a “revenue guarantee” which means they will pay the winning consortium if the airport fails. The schedule states that the consortium will receive EUR 9.6 million in the fourth year of the contract (the first year of operation), increasing to 18.6 million in the 13th year.

The International Union of Conservation of Nature (IUCN) has listed the region as a Category V protected landscape. This means it has a distinct and valuable character in terms of its ecological, biological, cultural, aesthetic, and other features. It is also in the Albanian Protected Area Network, is an Important Bird Area, and a Key Biodiversity Area. It almost meets the criteria to be classified as a Wetland of International Importance. It has even been nominated by the government as a candidate site for the Emerald Network under the Bern Convention.

Albania is a signatory of the Agreement on the conservation of African-Eurasian Migratory Waterbirds (AEWA) which relates to 92 species found at Narta. More than 200 other species are monitored in the area, two-thirds of which are protected under international conventions, and tens of which are endangered.

But this hasn’t stopped plans for the airport. In the letter sent by 36 organizations, it’s also noted that the government’s decision potentially violates a number of national laws, international laws, and EU Directives on wildlife conservation.

The government claim that as the airport will be built on the site of the old Akerni Airfield, this doesn’t matter. The fact is that while this was once an airport back during the communist era, it did not deal with a large number of commercial planes coming and going. 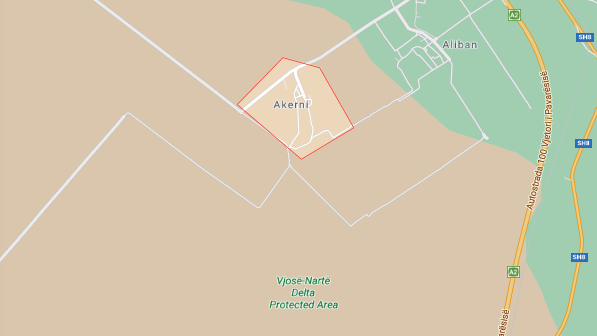 Furthermore, the airfield sits within the Vjose-Narta Delta Protected Area. It also sits just 3.5 km from the shores of the Vjose River which has been at the center of an international campaign to protect it.