Albanian Arrested in Italy for Selling Arms to Terrorist 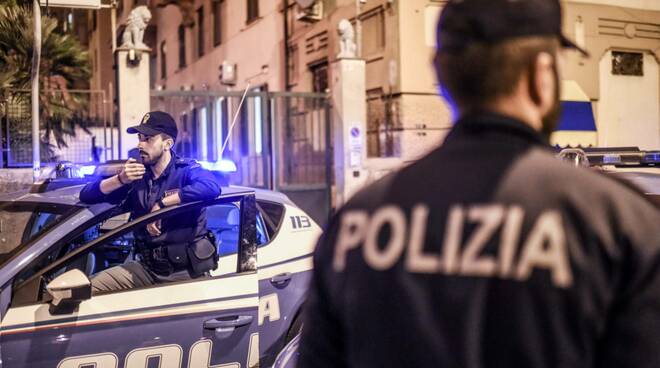 Endri Blliku (Elezi), 29, was arrested in Italy following an international arrest warrant issued by France on charges of selling arms to Mohamed Lahouaiej Bouhlel, a terrorist who killed 86 people and injured hundreds others when he drove a truck into a crowd celebrating the Bastille Day in Nice, France, in July 2016.

The news was announced on Thursday by the Albanian police, who stated that the arrest was the result of intensive collaboration between authorities of France, Italy and Albania.

The suspect was arrested in Caserta, Italy. The police said he had changed his identity several times since he was put on the international wanted list after the 2016 Nice attack. Procedures for his extradition for Italy to France are underway.