Vjosa River Being Explored for Oil, Residents: “We Don’t Want Them Here” 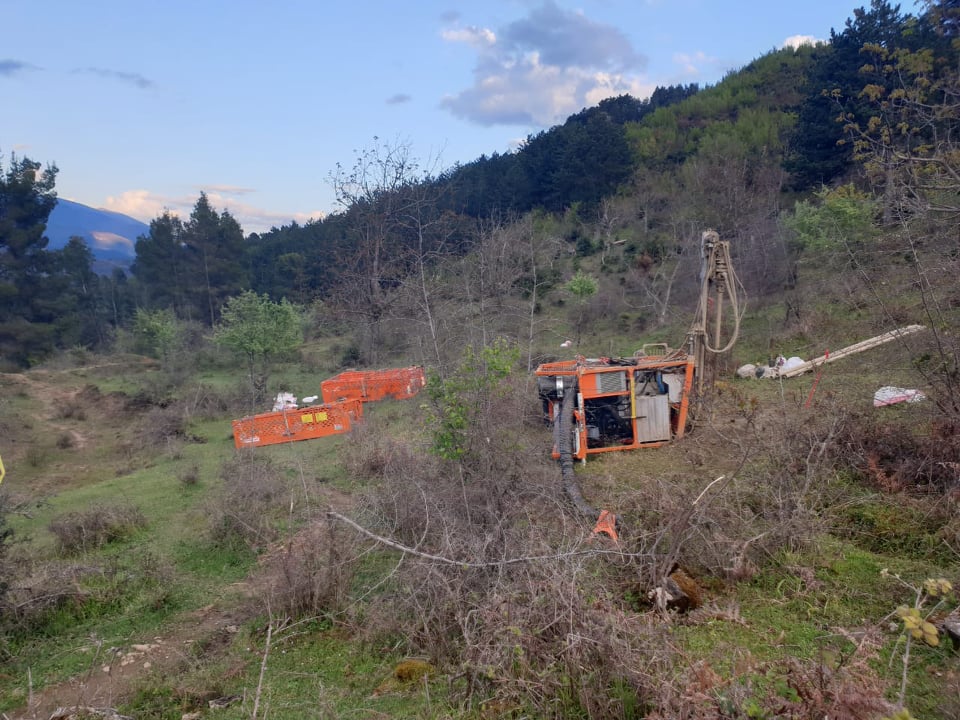 A large section of the Vjosa River in the south of Albania between Permet and Berat is under threat from exploration for oil.

Earlier this week, Exit published videos and images of a helicopter circling overhead and dozens of trucks, bearing the name GEOTEC Spa working on a site just meters from the Vjosa River in Permet, otherwise known as “Block 4”.

Calls to GEOTEC revealed no information as a representative said she was unable to give out any information. But following the publication of the article, Shell Upstream Albania, reached out to Exit and confirmed that they had contracted work to GEOTEC. When asked what work they were doing there, they stated:

“From April to June 2021, Shell will conduct a geophysical survey. The geophysical survey is being performed by Geotec S.p.A on behalf of Shell in Albania. They are a specialized company on geophysical surveys and have conducted such similar work also in Italy, Greece, etc. and previously, in 2019, in block 2/3.”

They confirmed that a geophysical survey is “used to photograph the subsurface with the objective of understanding whether there is oil and gas potential in the area.”

They noted that they have defined a “500m wide corridor” to provide “flexibility” for cultural or natural monuments. Yet, they said that the area being surveyed includes parts of the Vjosa River. 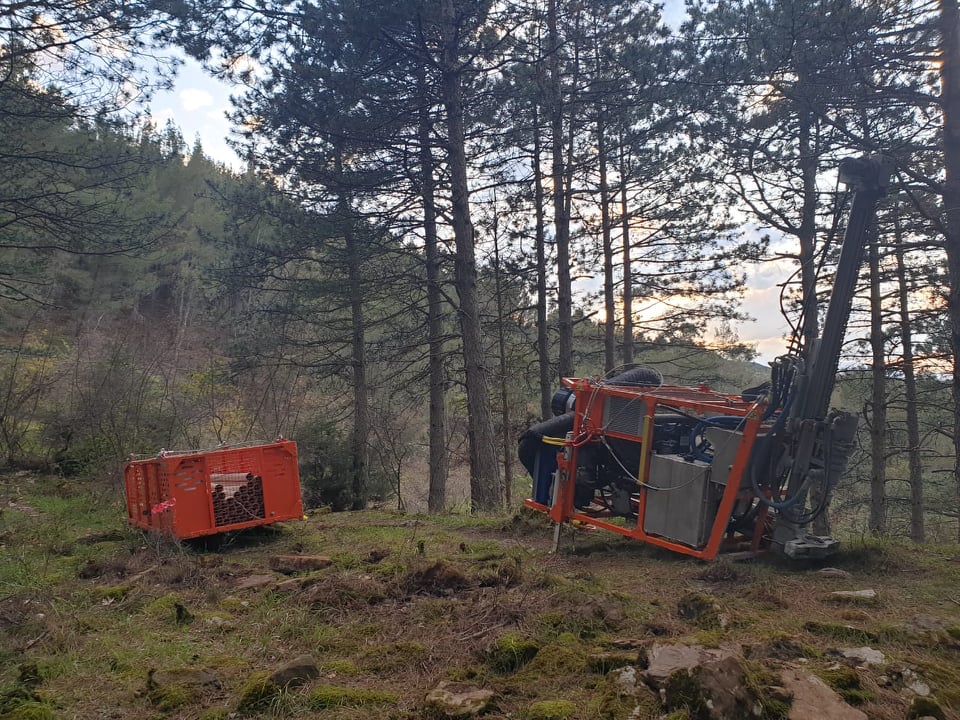 Shell also said they have “talked extensively with communities, local authorities, and stakeholders in the area” and “continue to be in daily contact with them”.

Exit spoke to local residents from Kelcyre and Permet who are adamant they do not want any oil exploration in the area and have made this very clear to Shell.

Elona, who declined to use her last name due to fear it could impact her business, told Exit:

“We don’t want oil exploration here. The future is tourism.”

When asked about whether Shell had dialogue with her and others, she said:

“We said no 1.5 years ago when they came to ask. No one wanted them here. Now they came back as they didn’t listen to us. We do not want them here.” 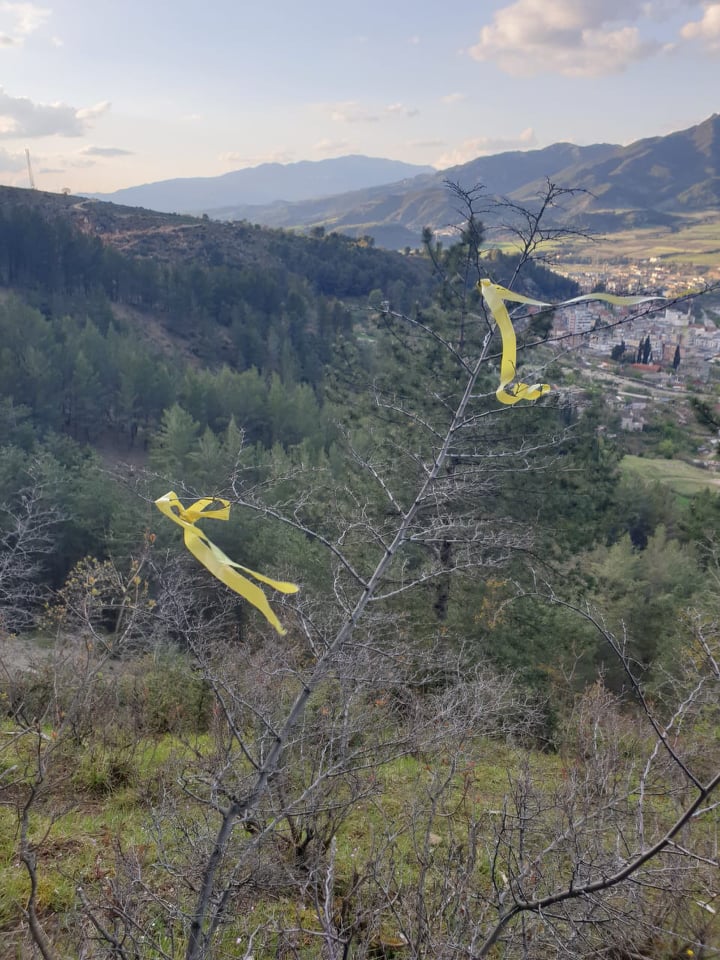 Local residents shared pictures of some of the work already being carried out in the Kelcyre region. They show machinery littering the countryside, spray paint on fauna, and plastic left behind. What appears to be holes in the ground, surrounded by churned-up mud are also visible.

In 2018, Shell signed a contract with the government to allow exploration in this part of the country, otherwise known as Block 4. This includes large swathes of the Vjosa River, Europe’s last wild river, and the subject of an international campaign to designate it as a National Park. 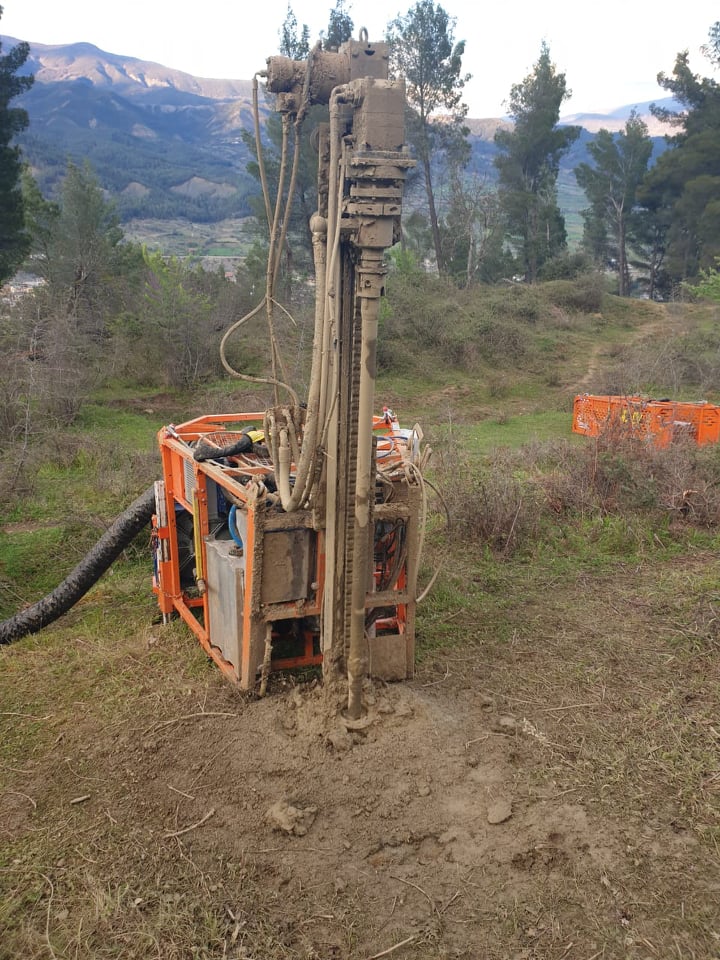 The campaign including local and international NGOs, clothing company Patagonia, and actor Leonardo di Caprio was started after a number of hydropower plants were planned along it.

Prime Minister Edi Rama has designated some parts of the river as Protected Areas and said “the story is over“, falling short of giving it full protection through National Park status. The 2018 contract with Shell and the possibility of oil is perhaps the reason he has refused to designate it as such. 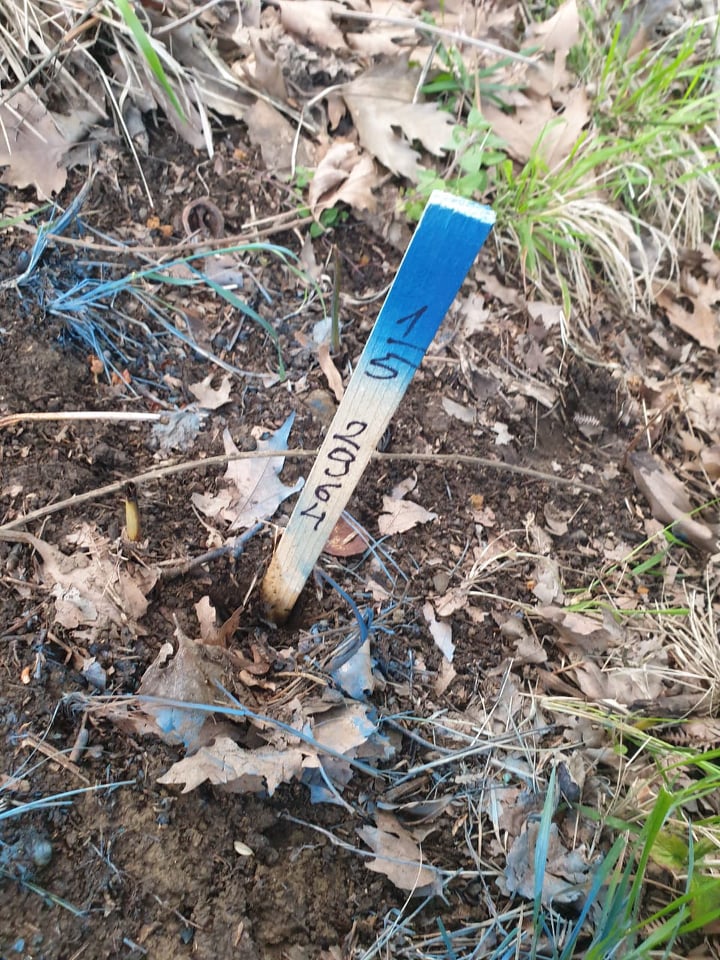 Surveys show that 94% of Albanians want the Vjosa River to be designated as a National Park.

The Vjosa is one of the last remaining untouched and unspoiled ‘wild rivers’ in Europe. It is widely recognized as having one of the most prominent and important ecosystems in the region, if not the world, and is home to a number of protected and rare species.