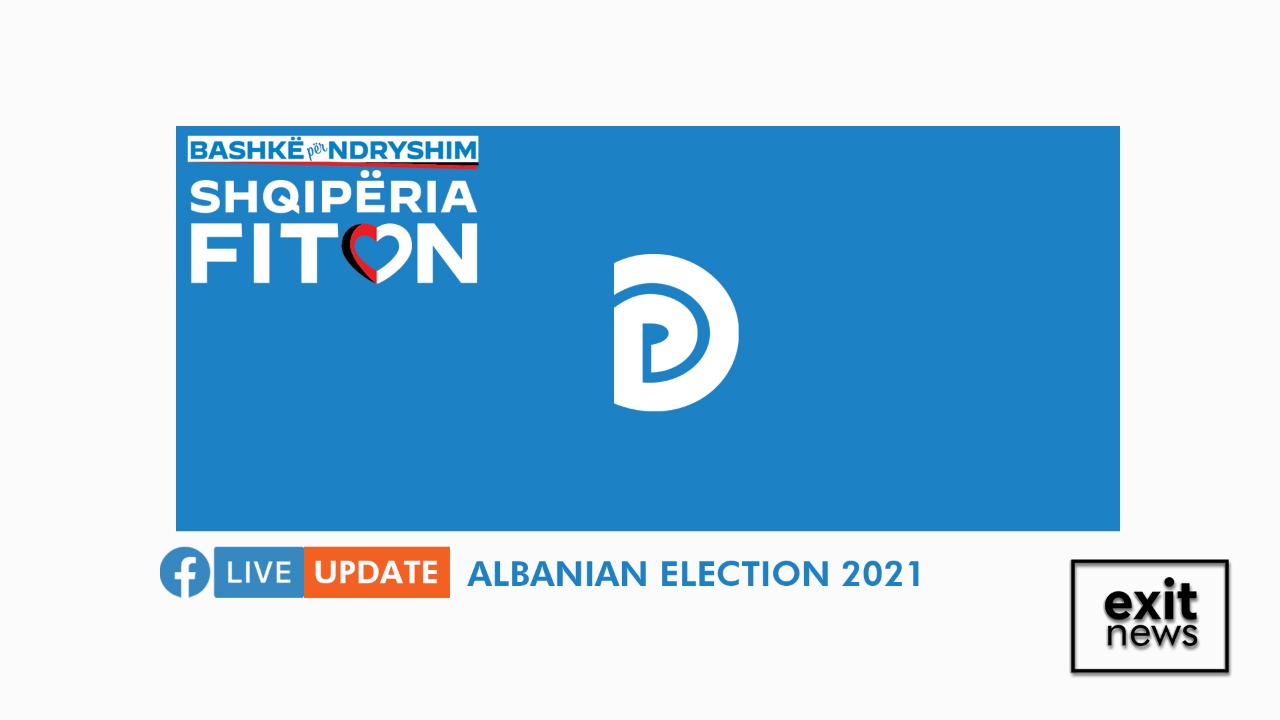 Two senior figures from the Democratic Party have called for the resignation of Chairman Lulzim Basha.

Additionally, Fatbardh Kadilli also demanded his resignation yesterday. He announced his candidacy for the Chairman of the party.

“Feeling full regret and solidarity with the sacrifice of Democrats and party structures during an 8-year opposition, often unscrupulous, I demand the immediate removal from leadership and the resignation of Lulzim Basha.
Not only for the fact that the party is facing the third defeat today, but more than that, this is a model that has exhausted.
Through this act, he not only recognizes the responsibilities for the result but also respects a standard set in the Democratic Party by the predecessor and founder of this force, Sali Berisha.
I call on the Presidency to convene as soon as possible and determine the competition modalities for the new leadership. We have no time to lose. Before the Albanians, we have the mission for a new opposition!”