75% of Voters Residing in Albania Cast Their Vote in Elections 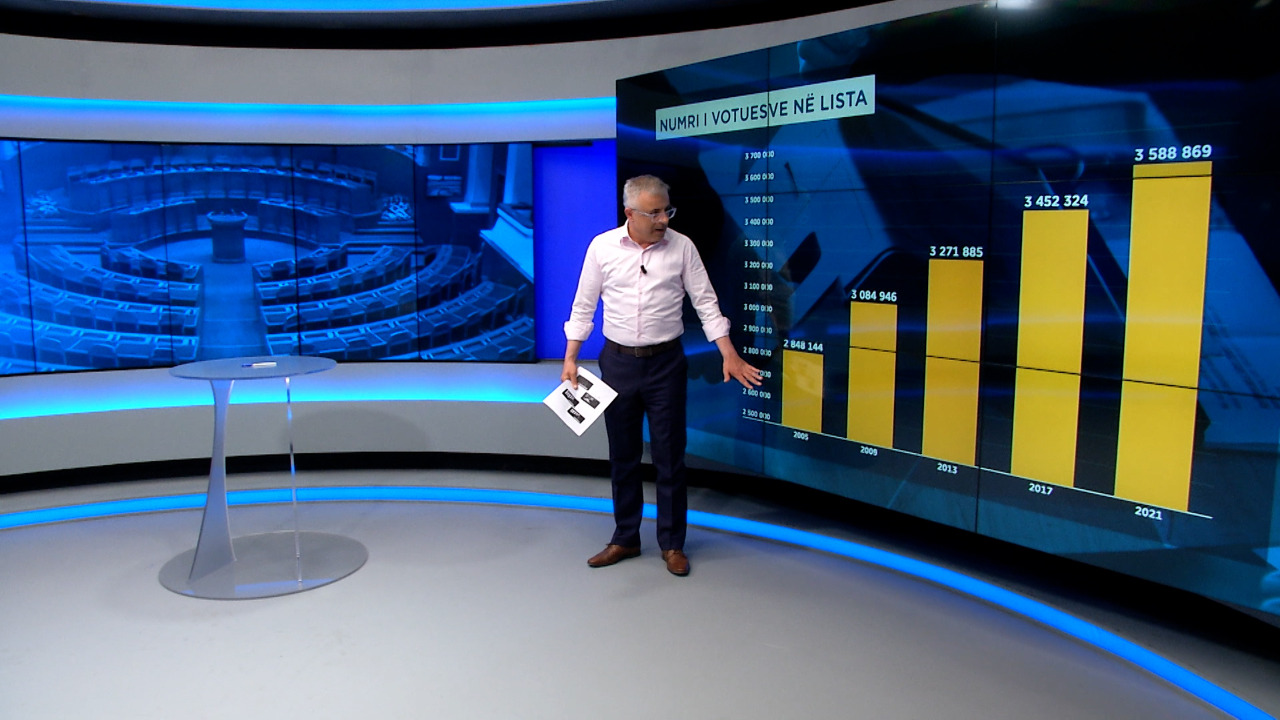 About 56.000 more people cast their ballot in these elections compared to the 2017 elections, according to data published in the show “In a Few Words” in Euronews on Monday.

Published data showed that the number of eligible voters increased by 740,000 more than in 2005 when there were 2.85 million voters.

One of the reasons for this constant increase was the registration in Albania of children of Albanian migrants living abroad, who when reaching the age of 18 were registered as voters, regardless of where they live.

In fact, the turnout percentage is higher than that presented by the CEC, if we remove from the voter list Albanian migrants living abroad.

There are about 1.6 million Albanians who reside in other countries, and about 1.4 million of them have the right to vote. Thus, the turnout in the April 25 elections was about 75 percent of eligible voters living in Albania.