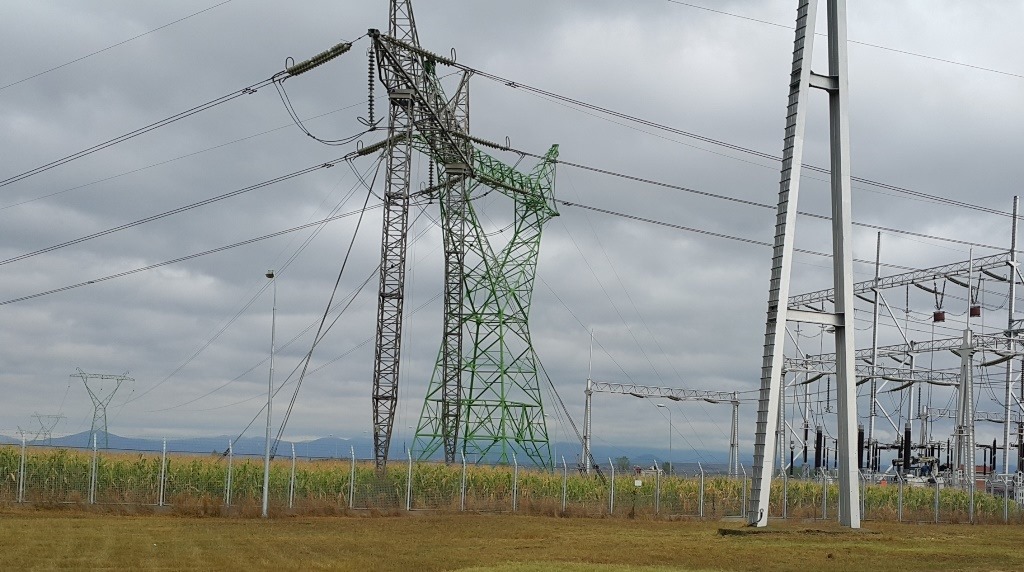 Kosovo Parliament passed a €11 million bill to cover electricity losses for six months in the four Serb-majority municipalities in north of the country.

It will compensate Kosovo’s electricity transmission operator KOSTT for six months of losses in the municipalities of North Mitrovica, Zubin Potok, Zvecan and Leposavic.

Serbian citizens in north of Kosovo have not paid energy bills for the last 22 years, since the end of the Kosovo war in 1999.

Annual losses in energy bills for this region amount to €12 million, according to Radio Free Europe.

In order to compensate for this, the rest of the population was billed an additional 3.5 percent of their electricity consumption in the 1999-2017 period.

In 2017, the Court of Appeals ruled that the practice was illegal.

The Kosovo government is working to find a long-term solution, Minister of Economy Artane Rizvanolli told the parliament on Thursday.

Opposition Democratic Party of Kosovo (PDK) MP Bedri Hamza said that passing the bill was an illegal interference in the KOSTT management.

The bill passed without the PDK presence with a minimum 61 out of 120 votes, getting the support of the ruling Vetevendosje and Srpska Lista.

In December 2020, KOSTT left the transmission regulatory bloc of Serbia, Montenegro and North Macedonia. Based on an agreement signed in June between KOSTT and the European Network of Transmission System Operators for Electricity (ENTSO-E), it joint a regulatory bloc with Albania.