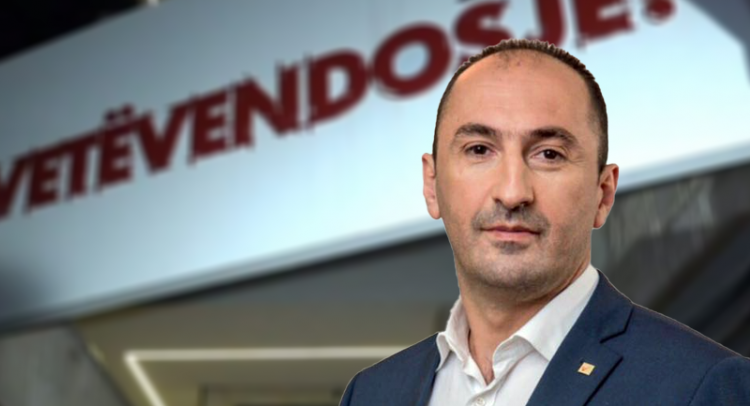 The government led by Albin Kurti will impose measures of reciprocity with Serbia after an economic analysis is done, Liburn Aliu, the Minister of Environment, Spatial Planning and Infrastructure of Kosovo has stated.

“In many cases, reciprocity damaged the citizens of Presevo, Bujanovc, and Medvegja,” Aliu said.

“Reciprocity will definitely happen. Both economic and commercial. I can not talk about predictions, but I know [the ruling] Vetevendosje and there will be no compromise on this issue,” he added.

He said that there has been pressure by the international community, but the decision according to Aliu belongs to the government which will prioritize the interests of the citizens of Kosovo and those of Presevo Valley.

During his short previous mandate in 2020, Prime Minister Albin Kurti lifted all tariffs on imports from Serbia and Bosnia and Herzegovina and started gradual implementation of reciprocity measures.

The move was strongly opposed by the United States.

Kurti was then removed via a vote of no confidence. The new Prime Minister, Avdullah Hoti removed the reciprocity measure in order to satisfy Serbia who demanded that if the dialogue was to continue for the normalization of relations between the two nations, reciprocity measures must be removed.

Albin Kurti was re-elected as Prime Minister on March 22 after winning over 50% of votes in the parliamentary snap elections on February 14.