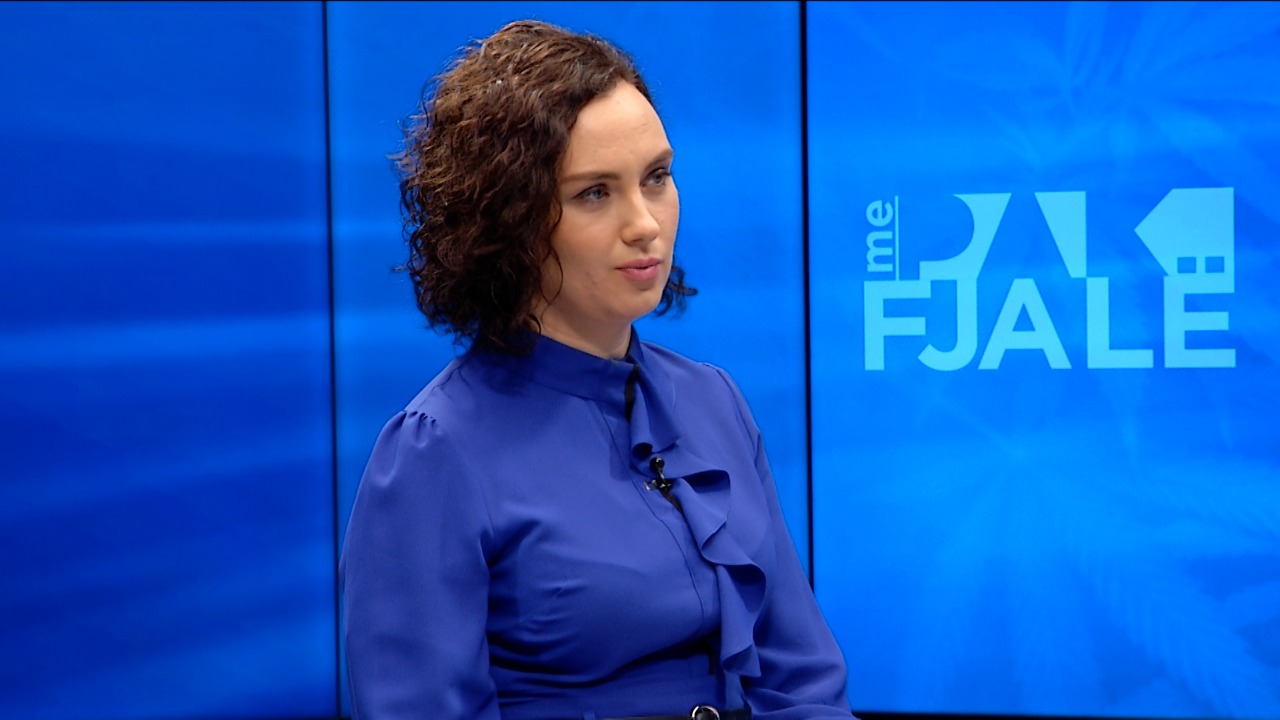 In Albania, criminal groups finance electoral campaigns, getting back as reward impunity for their crimes. As a result, there seems to be no political will to fight drug trafficking in the country, according to journalist Fatjona Mejdini, the Albanian observers team member of the Global Transnational Organized Crime Initiative.

Only a small number of members of criminal groups have been convicted for the large quantities of drugs trafficked in and through Albania, Mejdini told the Euronews show “In a few words” on Wednesday, following a report by the Global Initiative.

Impunity for traffickers relies on the symbiotic relation they have established with corrupt politicians whose electoral campaigns they finance, she remarked.

“It has been a symbiotic deal which has benefited criminal groups, provided some people with illegal profits while also strengthening the position of politicians whose electoral campaigns they finance,” she said.

Mejdni stressed that Albania is not powerful enough to fight alone against these criminal groups who have gained huge economic and political power, and that greater cooperation with European and other partner countries’ agencies is necessary.