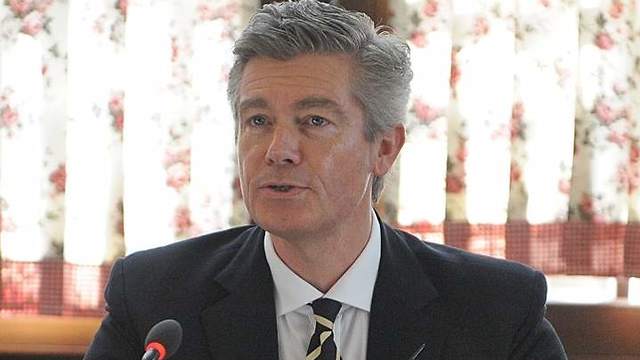 The former head judge of the European Union Rule of Law Mission in Kosovo (EULEX), Malcolm Simmons said that evidence of crimes committed by Serbs in Kosovo are not available to state authorities.

“Evidence relating to many war crimes committed by persons of Serbian ethnicity is no longer available to the Kosovo authorities,” Simmons wrote in a Twitter post.

He said that he will talk more about this issue when reporting at the Kosovo parliamentary committee on Legislation, Mandates and Immunities about violations he claims took place within EULEX when dealing with high profile cases.

“When I give evidence before the Kosovo Parliament I will explain why these cases have not been investigated,” Simmons said.

A date for Simmons’ report is due to be set by the Parliamentary committee.

Malcolm Simmons resigned as a judge in 2017 after serving from 2014.

When he resigned, he accused the mission of violations but later was revealed that he also was the subject of several investigations into alleged wrongdoing.