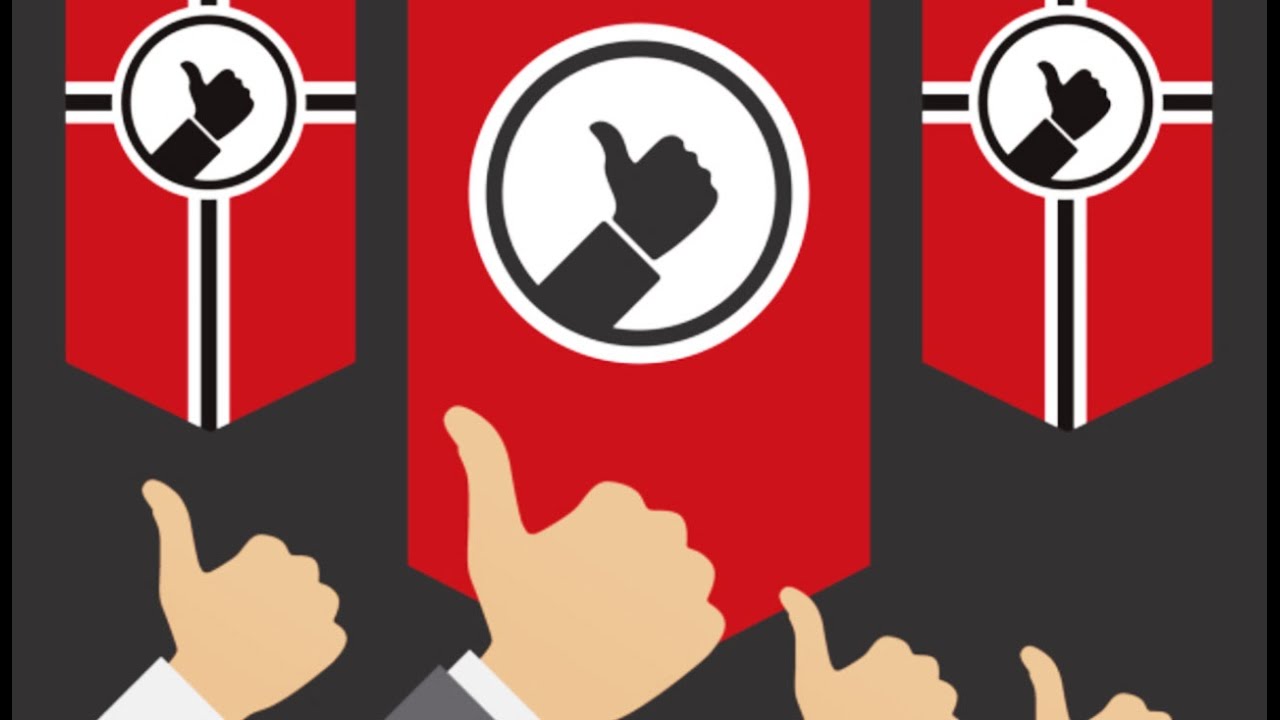 It is evident that, in the last twenty years, there has been a global decline in democracy. Numerous countries from all corners of the globe, including the United States, Brazil, Hungary, China, Russia, and Poland have seen the quality of their democratic institutions deteriorate at an alarming pace. According to the 2020 Report of the Varieties of Democracy Institute, the share of the global population living in autocratizing countries increased from 9% in 2009 to a whopping 34% in 2019.

This seemingly outrageous statistic might startle some, but it should not come as a surprise. In order to understand why, it is worth taking a look at the human psyche.

According to the psychologist Carl Jung, the greatest threat to the human civilization is not a meteor strike or a cataclysmic explosion of the Yellowstone supervolcano, nor a physical disease like the Bubonic Plague, but rather, it is our inability to deal with the forces of our own psyche.

The human mind is very fragile, and therefore very susceptible to temporary or permanent mental disorders. One of the most frequent mental disorders is called psychosis, a state during which an individual loses touch with reality and creates faulty beliefs about the world. When this disorder engulfs a large group of people, it is then called a mass psychosis. Two major instances of mass psychoses are the European witch hunts of the 17th century and the holocaust in the 20th century.

The holocaust was a particularly deadly example of a mass psychosis, and analyzing it helps to point out the causes and the consequences of most mass psychosis in history. Historians have come to the agreement that the main cause of the holocaust was the presence of widespread fear in the midst of the German people. Following the crippling sanctions put on Germany after losing WWI, the German economy plummeted exponentially. Millions of people could not find jobs, and eventually descended into poverty. To rub salt to injury, as a result of a major stock market crash that took place in the United States in the late 1920s, the German government was forced to print a lot of money. That led to hyperinflation which further exacerbated the situation.

Consequently, fear of a grimmer future swamped the entire German population. The German people began to lose touch with reality, and started looking for a scapegoat to put the blame on. Just like you have probably figured by now, that scapegoat became the Jewish people.

Anti-Semitism exploded and millions of ordinary Jewish people were either killed, severely injured, or separated from their families. The wide-spread paranoia also permitted the rise of the all-powerful totalitarian Nazi government of Adolf Hitler, who used the fears of people to consolidate power.

So, in a nutshell, there are two main characteristics of a mass psychosis: it is caused by fear, and it leads to the rise of authoritarian leaders.

Nowadays, episodes of mass psychosis are less deadly, more subtle, and more common. Many autocratic politicians have realized that the best way to secure power is by making their people undergo mass psychosis.

In the United States, Donald Trump used the fear of a “Latino invasion” to win the 2016 Presidential Election. In the United Kingdom, Boris Johnson used the fear of an increased presence of the EU to make his way to 10 Downing Street. In Hungary, Viktor Orban managed to secure a third term in 2018 by and urging his people to fear “Muslim invaders”.  The list goes on.

By now, it is clear that mass psychosis is one of the most trusted tools for power-seeking individuals. One such individual is the current Prime Minister of Albania, who has become increasingly autocratic in recent times.

These authoritarian tendencies of Prime Minister Rama explain why the Albanian democracy score is so abysmally low in the Freedom House Nations in Transit report for 2021. In it, the Albanian democracy reached a score of 3.75, a score which categorizes Albania as a “hybrid regime”, slightly above the threshold needed to qualify a country as a semi-consolidated authoritarian regime.

Yet, despite the fact that Rama has been showing authoritarian tendencies on a regular basis, north of 700,000 Albanian voters voted him to power, again. That is because Rama has mastered the art of mass psychosis.

He won the elections by making the Albanian people fear a future with Lulzim Basha as the head of the government. At times, he went on live TV and started comparing the candidates of his party with the candidates of the other parties, oftentimes displaying embarrassing and degrading photos of them. At other times, he went on Twitter, where he usually made sarcastic remarks of the opposition parties.

No matter the medium he used to communicate his messages, he made sure that the Albanian people feared a future without him as the head of the government. Hence, he was able to successfully secure a third term in office.

The purpose of this article is not to argue whether Rama’s upcoming term as Prime Minister is going to be a major success or a catastrophic disaster, because it is impossible not to make faulty predictions. However, one thing is for sure: Rama is not going to stop consolidating power, and that is a real threat to the Albanian democracy. That is why it is necessary for MPs on both sides of the aisle to come up with ways of becoming less dependent on Rama’s will. The role of the Prime Minister is currently way too powerful, and that has to stop. That can be done in various ways.

“No person shall be elected to the office of the President more than twice,” states the twenty-second Amendment of the American Constitution. This is important because it puts a limit to the number of years a President can rule the country. The limit imposed on candidates protects the American people from authoritarian leaders, and it also ensures political rotation. One could argue that passing a law that imposes a two-term limit for elected officials such as the Prime Minister would be a beneficial initiative that would make healthy political rotations more frequent.

Just like it was mentioned earlier, the majority of MPs in the Albanian Parliament do not propose legislation. Rather, most of the laws are proposed by the Council of Minister or individual Ministries. This gives Rama unlimited legislative power, and it also significantly undermines the ability of the minority parties to have their say when drafting legislation.

The Senate would consist of democratically-elected Senators, but with a twist. Only a fraction of the Senators would be elected by the general population, whereas the others would be elected by scholars and academics. This model is used in the Republic of Ireland, and it has been reasonably effective. By deploying this model, the Prime Minister would not be free to pass any legislation that he likes, because they would have to go through a Senate full of experts.

Democracy is not perfect, and the legendary philosopher Plato knew that very well. Plato rejected democracy on the grounds that it followed the impulses of the citizens rather than pursuing the common good. According to him, these impulses lean more often towards the irrational than the rational.

We can now understand that Plato was partially right. Democracy has given rise to authoritarian leaders across all the globe, including Albania. However, albeit not perfect, democracy is without question the best system that the society can use to organize itself. That is why we have to protect it and improve it.