Massacre in Kosovo Prison Was Planned by Serbia, Witness Says 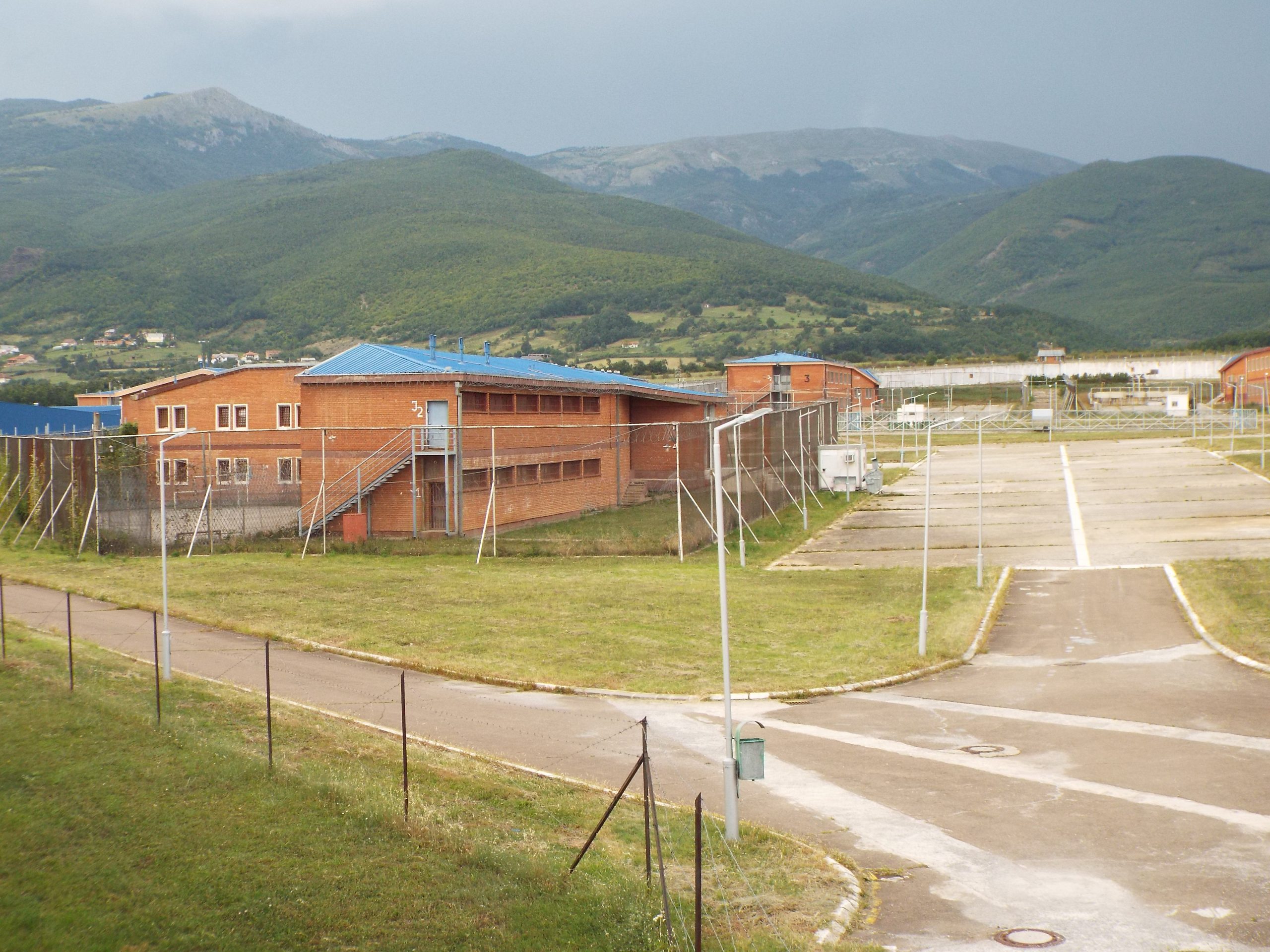 Recalling the Dubrava Prison massacre that took place in Kosovo during May 1999, Ukë Thaçi, one of the survivors of that horrific event, says that the slaughter was ideated by Serbian high officials who were never prosecuted.

Located in north-western Kosovo, the prison was bombed twice, first on May 19 and later on May 21, during NATO’s air campaign against Slobodan Milosevic’s regime. The campaign aimed to end the mass killings of ethnic Albanians, but since the Serbian army was based next to the prison, NATO mistakenly targeted this latter.

Following the bombings, around 1,000 prisoners were ordered to line up at the prison’s sport field and were told they would be transferred to other facilities for safety reasons. However, what happened next is described by the survivors as nothing short of “horrific.”

Serbian police and prison guards opened fire and threw grenades in their direction. Those who survived recall they were attacked by the observation towers too.

“That was the most tragic moment, on May 22, when they ordered us to line up in rows of four at the sports field,” Ukë Thaçi told Exit News.

“It was really horrific. None of us knew what to do, where and how to go out of that horror,” he says while struggling to contain his emotions.

120 inmates were killed and around 300 were injured in the span of five to ten minutes.

“Those who managed to escape were shot by snipers. When we escaped, we hid inside manholes but paramilitary forces soon reached us and threw grenades at us, so they could say that these crimes were committed by NATO,” Thaçi recalls of the event.

After the tragic episode, those who survived were transferred to another prison in Lipjan, a town in central Kosovo.

“If there were any injured at the prison yard, they [the Serbian forces] shot them to death. During the relocation, we were treated horribly. Some of the injured were beaten to death as they transferred us to the Lipjan prison,” Thaçi said.

Before NATO bombed the prison, Albanian inmates were relocated to Dubrava from different prisons across Kosovo and Serbia. A fact that, according to Thaçi, shows clearly that the massacre was preplanned. 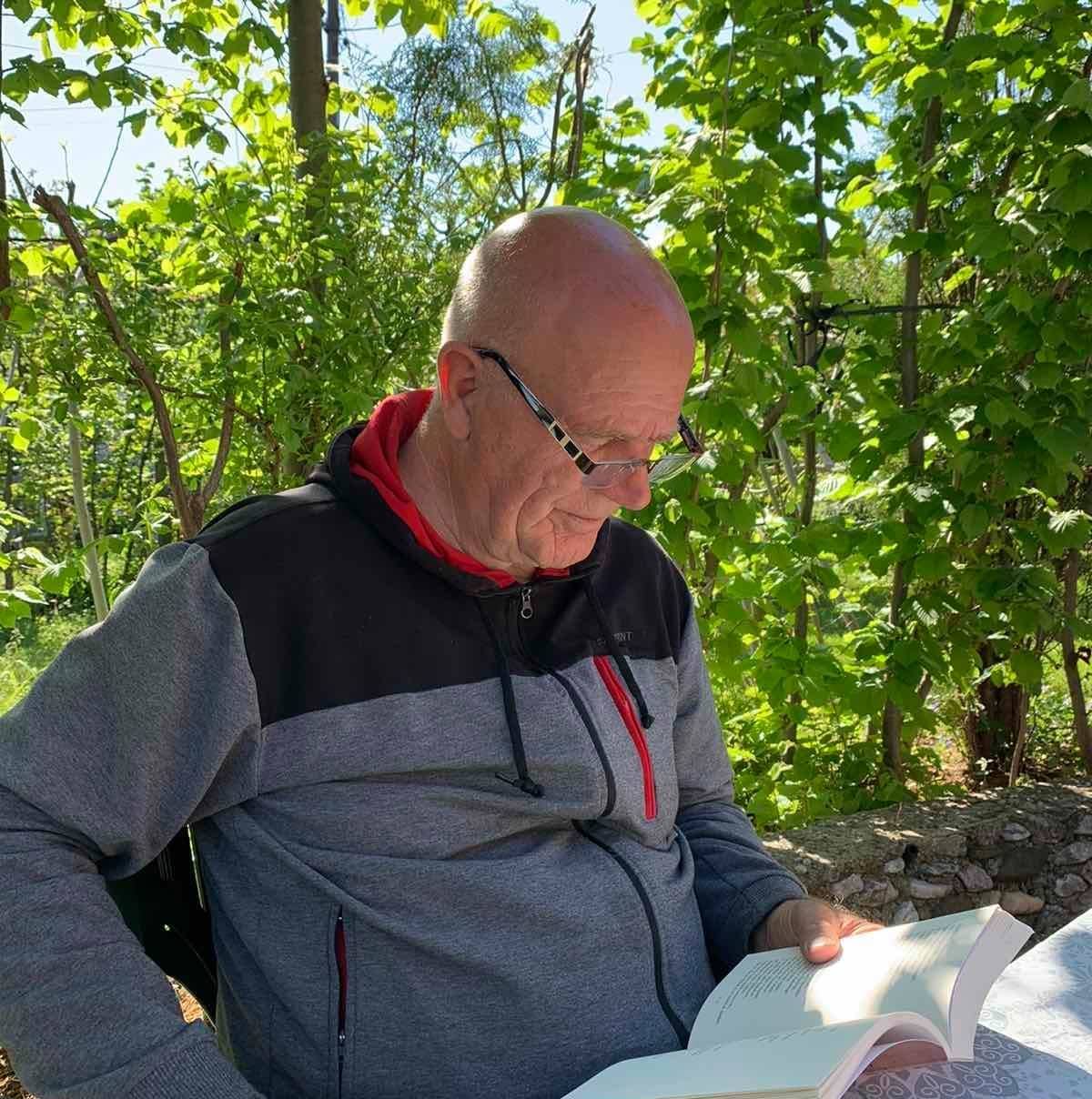 “The script was prepared by the then-Minister of Justice, Dragoljub Jankovic, while the massacre was carried out by the prison director, Aleksandar Rakocevic, as well the supervisor, the security commander and other officers,” Ukë Thaçi affirms.

He adds that all prison guards helped these high officials finalize their plan.

“They were also helped by the paramilitary forces that came every day around 10 in the morning and massacred all Albanians they could find in every corner of the prison,” he says.

Serbian prisoners were also recruited to participate in the killing of Albanian inmates, according to eyewitnesses.

“Later they were awarded. After they went back to prison, they were given 15 days out as compensation, and they never returned to prison again,” Ukë Thaçi tells Exit News.

As nothing has been done to bring the perpetrators to justice, Thaçi worked for ten years to document the crime, collecting testimonies, documents, and pictures of the Dubrava massacre. Thaçi even published a 500-page book about it.

“The state should have immediately mobilized the Institute for International Criminal Investigations. Nothing has been done about this massacre,” he states.

After publishing his book, Thaçi was interviewed by the EU’s Rule of Law Mission in Kosovo (EULEX) for two days. However, he says nothing has come out of that investigation yet.

The Dubrava prison is still operational. In 2018, former inmates who have survived the massacre planted trees at the spot where they were once lined up, creating “a living wall” in memory of those who died.

Ukë Thaçi himself was released only in 2001, two years after the war was over, after being transferred through several prisons across Serbia.