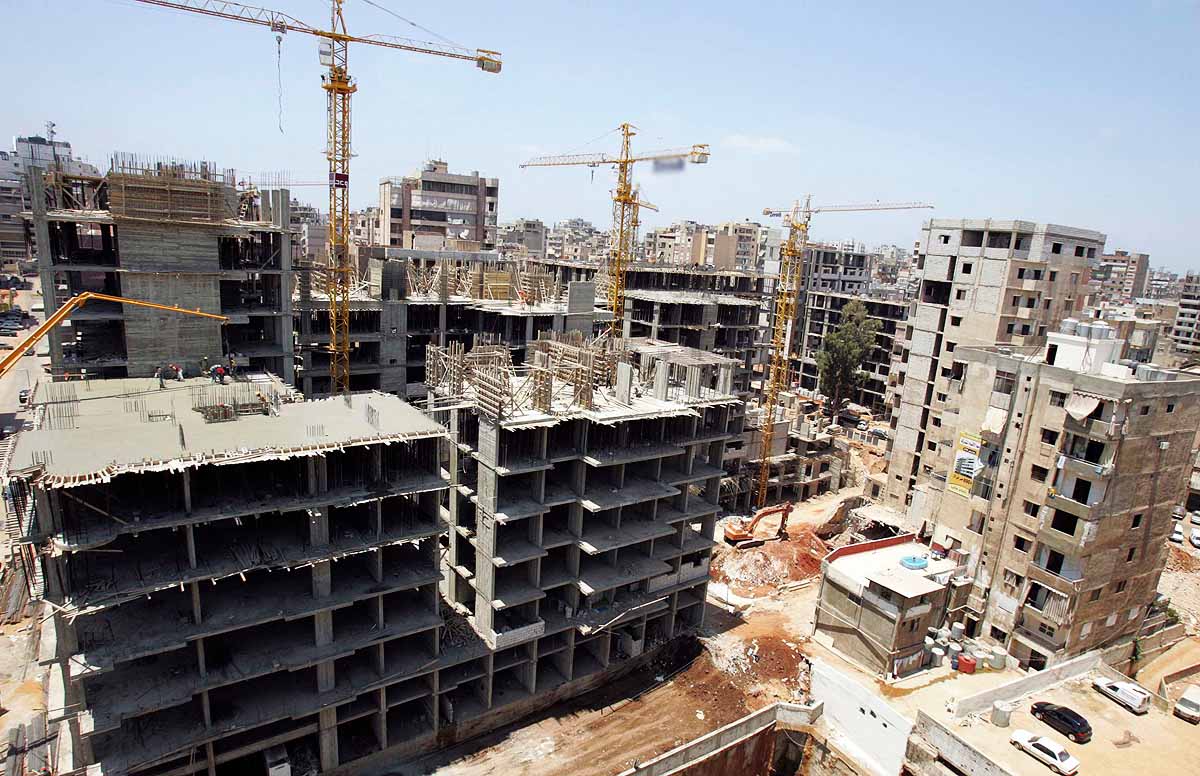 Between €300-700 million in dirty money enters Albania each year, according to an estimate by the Global Initiative Against Transnational Crime Initiative (GIATOC).

In Wednesday’s “In a Few Words” show on Euronews, Neritan Sejami focused on money laundering in the construction sector in Albania.

In the last 3 years, an estimated €1.6 billion was laundered through the construction sector in Albania.

New constructions have flourished in Tirana, especially after 2015. Comparing the numbers for 2015 and 2020,  a 5-fold increase in the overall surface area constructed and for which local and central authorities have issued permits can be noted.

A similar increase was seen in 2020 also, despite the fact that all other sectors of the economy suffered losses. Only the construction and real estate sectors reported growth during the pandemic.

The increase in overall area ceased to construction projects and the overall growth of the sector does not reflect the country’s economic development and housing demand.

“Being illegal, these trends are difficult to study and evaluate,” Kristina Amerhauser, co-author of the GIATOC report, told the show.

She said that because of money laundered in the construction sector, apartment prices in Albania have gone up by 70 percent in the last 4 years. In addition, they strengthen criminal groups and their political influence.

Liperi warned that Albania risks facing an economic crash once the construction bubble bursts, bringing apartment prices down by up to 50 percent in about 10 years.