Kosovo Requests the Return of over 1000 Artifacts from Serbia 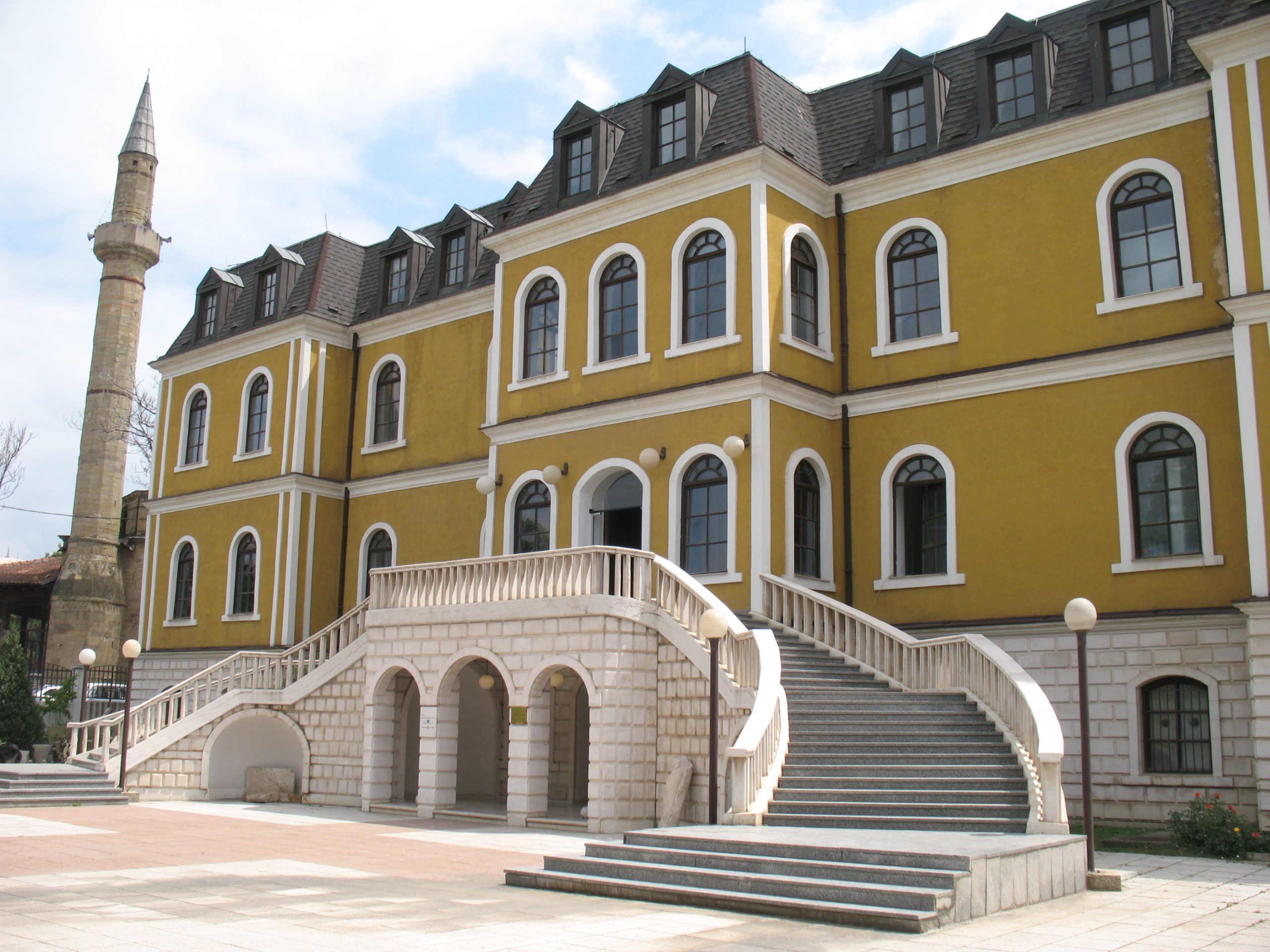 The director of the National Museum of Kosovo, Ajet Leci officially requested that Serbia return 1,247 artifacts that have been held in Belgrade for more than 20 years.

Leci wrote in his letter that although the artifacts were taken from Kosovo in the late 90s for the purposes of a temporary exhibition, Belgrade continues to “unjustly” hold on to them more than twenty years later.

The request is backed by agreements that foresaw the return of the archeological and ethnological artifacts after they had been exhibited in Belgrade, as well as UNESCO’s Convention on the Means of Prohibiting and Preventing the Illicit Import and Export and Transfer of Ownership of Cultural Property.

Leci proposed that a work group consisting of representatives of both countries’ museums and international professionals in museology be established. The purpose of the work group would be to draft a return plan and monitor the whole transfer process.

“They must be returned as soon as possible to their place of origin,” Leci said, while asking that Belgrade go ahead and set the first meeting with Kosovo’s Museum.

The Kosovo Minister of Culture, Hajrullah Ceku stated that Serbia’s withholding of the artifacts is a clear violation not only of the original agreements, but also of UNESCO’s convention on cultural property and the Ahtisaari Plan.

So far, Serbia has returned only one artifact to Kosovo, “Goddess on the Throne,” which was brought back in 2002, following pressure by Michael Steiner, then head of the United Nations Mission in Kosovo, UNMIK.