Fire in the Fire Department – Who Will Save Us? 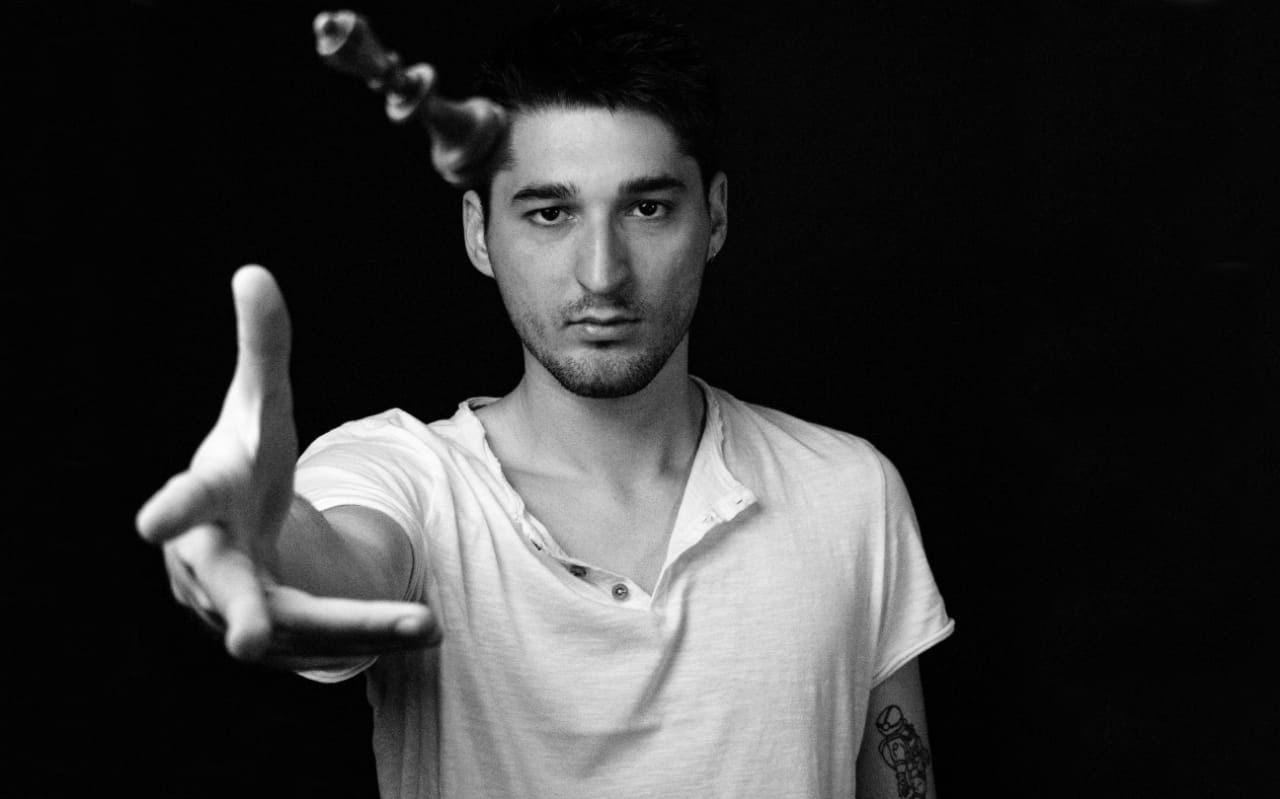 How could their academic brains surrender to the impetuous nature of hope? This bothersome question should now confront all those political scientists who courageously defined post-dictatorial countries as ‘transitional democracies’. They believed that after the dissolution of communism, countries would emerge from the difficulties of their past with a smile and slowly embrace democracy. Then kiss it. And then become it.

After all, “history had ended,” thus there was no chance of any surprises. Conversely, judging the other side of the coin, it was because “history had ended” that it would also fail to evolve. The fall of communism found most countries unable to give shape to a healthy political environment that would ensure a foundation built on the separation of powers and respect for differences. The majority of these countries became confined inside the new leaders’ mania for omnipotence and remained therefore infected with the same old patterns of state-building.

This return to the basics was also faced by Albania during the ’90s. The leader-imposed philosophy of ‘either with me or against me’ flourished in every vein of the political system. Those uncanny rebels who dared to act in any other way were threatened, beaten, or worse. Fred Abraham in his book ‘Modern Albania’ wittily captures the whole panorama in a single sentence: “At the time, Albania was not governed, but ruled”.

Such absence of political freedom deprived transition of its short-termed nature, prolonging it instead. The political apparatus remains therefore a severe hierarchical system that obliterates openness to oppress originality. This setting allows the incumbent to load the political system with leveraged people whose only merit lies in their devoutness to reward the leader’s belief by doing anything asked of. Thus, the leader-imposed philosophy for governmental affairs has now become: “Those of you who follow me, I give my heart. For those of you who don’t follow me, I give the law.” A mere aesthetic progress, which leaves unchanged the substance of Albanian politics: An everlasting fetish for God-like control.

Democracy was built on the paradigm that pluralism of thought assures quality in decision-making processes. The collision of contrasting ideas removes all that is weak, unnecessary, or bad in intent. Only the beneficial survives. That is true for every act of crafting and even truer for the epitome of creation: Politics. To serve its purpose as a reality-improver, politics holds into the outcome of the heterogeneous interests invested in policymaking. When no multiplicity is nurtured, such resultant becomes scarce, and degrades the everyday life instead of lifting it. Deprived of diversity, the political environment is brutalized into an empty space submitted to the arbitrary will, becoming thus utterly dangerous; just as dangerous as a fire in the firefighter’s department. It risks not just ruining itself, but also not saving others.

The monolithic structure of Albanian politics degenerates power from an instrument to directly confront reality, into an agent of everlasting incumbency. Such is the case of these last elections, where observers from the OSCE stated that the “ruling party derived significant advantage from its incumbency, including through its control of local administrations and from the misuse of administrative resources”.  Power for power’s sake becomes thus a poison that perverts every aspect of public life.

The parliament is crowded with people who represent no political ideas but a fawning loyalty instead. Worse still, as this election brutally taught us, the law-devising legislative can be filled with heavy-pocketed people associated with the renewed organized crime, now organizing votes.

Heavy are the pockets, for great is the mass of corruption. It is the mantra of a system based not on meritocracy, but on people whose loyalty must be bought. That creates a special demand which is satisfied by the €6 billion that The High State Council reports wiped out from corruption in public tenders in the last 7 years. The US State Department and The European Commission also stated in their annual report that the level of corruption is of great concern in Albania.

But the most candid witnesses of this corrosive phenomenon are our peaceful ears, always greeted by the exhibitionistic noise of cars priced up to €150,000. In a country that has an average salary of €426.19. That noise triggers a sadistic reminder of the rising inequalities of an economic system devised to the monolithic structure’s satisfaction, incorrectly redistributing the revenue stream. For 2019, the Deposit Insurance Agency statistics show that 3% of Albanians own a total of about €4.1 billion in bank deposits, while 97% of individuals own about €3.2 billion. According to Eurostat, in the last 7 years, Albanian income per capita has grown by €1,560, whereas Montenegro’s has grown almost double that.

‘How come they are so lucky’ is a question that won’t ever receive an answer in a media environment crumpled under the imposed absence of freedom. The most eloquent example is the attempted New Law on Media, which authorizes the politically-controlled Audiovisual Authority to impose heavy fines on any online media without a court order. Because of such arbitrariness, censorship and auto-censorship precede all attempts for the accurate exposure of society’s issues. The void they leave is substituted by a forceful authority-driven PR machine, which tries to dictate all public debate, allowing the incumbent, (to put it in the times’ terms) to stand 1.5 meters away from any responsibility.

Now, not everything is black and white. The fact that this column can be written and read represents some degree of openness. But as Norman Cousins used to say, “History is a vast early warning system”, informing the inclinations of those in power. For the tendencies of the past to not become norms of the future, we should capitalize on this degree of freedom. This leaves us the itchy question:

Who will carry out the rescue mission?

It seems quite a dramatic question since it isn’t our life at stake; just the quality of it. But what is life, if it isn’t worth living? The dramatic becomes thus necessary.

The political environment in Albania occludes openness because the uncommonness and unpredictability that accompanies it present a threat to the established. Therefore, it is only common sense that for openness to prevail, the monolithic structure of Albanian politics must be hammered with precisely what it fears most: Newness.

This antidote can only be exploited by an undaunted determination to change our political status into active. Only after this, we can try to come right up at the center of the old politics with style, unfolding courage for a new engagement, inventiveness for new ideas, anti-conformism for new ways of organizing, and brightness for new politics. If this first hard step can be achieved, the constructive and pragmatic criticism against the actual political system will subsequently not only form an opposing norm but an appealing alternative also. By doing so, the political environment would have gained a certain sharpness with which it can remove the remnants of the past system and tackle the 30-year long transition in Albania.

After all, when the firefighter’s department catches fire, one cannot simply run with raised arms and lowered morality. Just take a water-filled bucket instead! There is no guarantee for success, but a sure satisfaction in trying. For there is nothing more tragic in this world than unfulfilled potential. It thus becomes evident that the “Who will carry out the rescue mission?” dilemma can only be answered through this delightfully optimistic, relentlessly self-expectant, and power-unleashing question: If not us, then who?

Dosti Banushi is a young political activist with considerable experience in Albanian civil society and media outlets. He has completed his Bachelor’s degree in Political Sciences at the University of Tirana and the University of Granada.

Why There are no Extremist Parties in Albania
Tiranë: Vulnerable to Cyber Attacks
Comment: Tirana: Eight Years Later