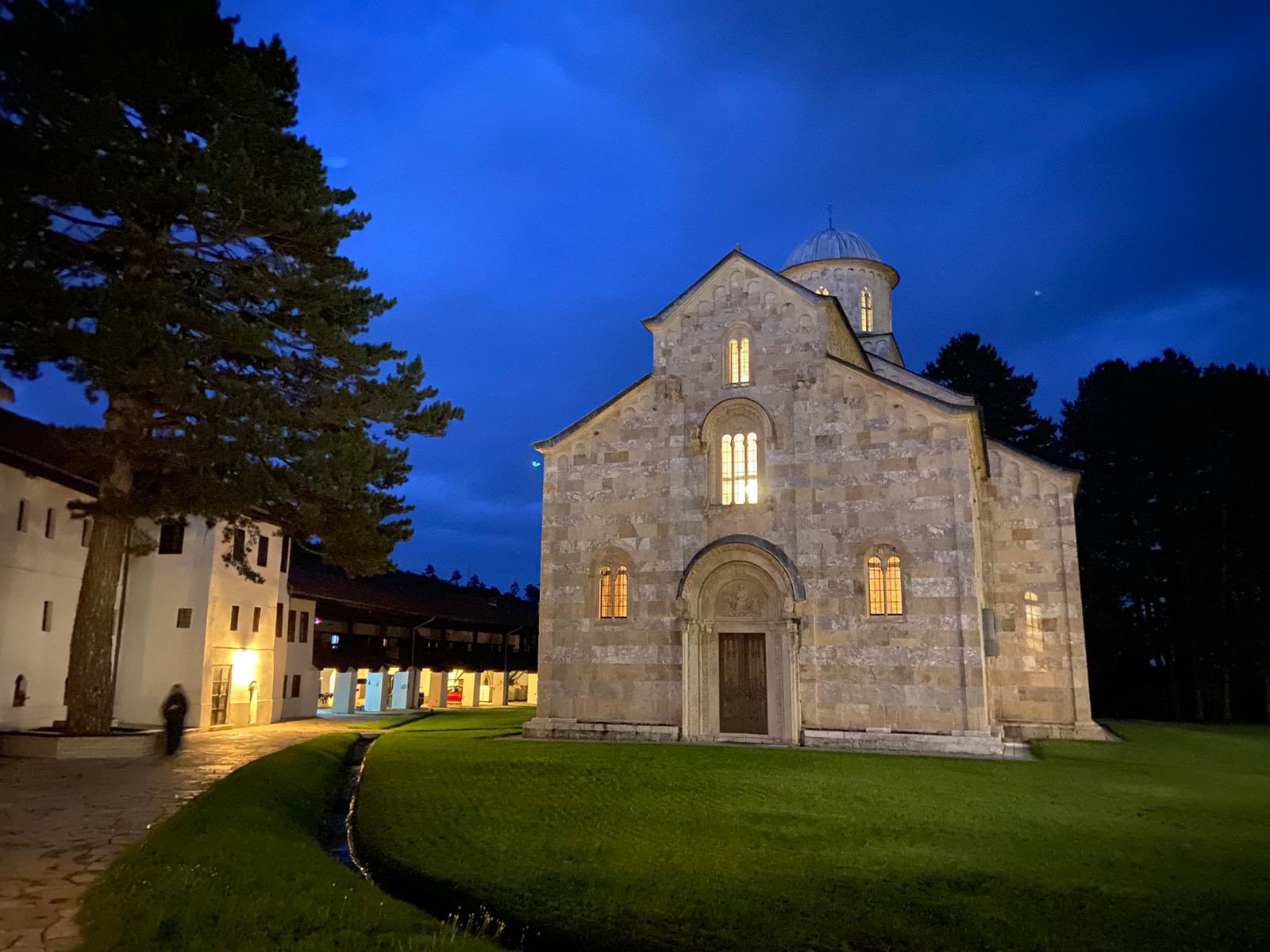 The Diocese of Raska and Prizren has refused Kosovo’s Prime Minister, Albin Kurti request to visit the Decan Monastery and meet with the Abbot Sava Janjic.

Through a press statement, the Diocese of Raska and Prizren announced on Thursday that the reason  for its refusal is the government’s non-compliance with the decision of the Constitutional Court of Kosovo on the property owned by the Monastery of Decan.

“This decision has been persistently ignored for five years now, despite the requests for its implementation by the monastery and international institutions,” the statement says, Radio Free Europe reported.

In 2016, a Constitutional Court ruling recognized the Monastery’s ownership of 24 hectares (59 acres) of land in the monastery’s vicinity. However, the decision was not respected by the local municipality and the construction of a road nearby sparked clashes between the two parties.

Kurti’s letter to Janjic said that the government is interested in protecting all of Kosovo’s cultural heritage.

“The cultural diversity of our country is the strongest guarantee for lasting peace. As Prime Minister of Kosova, I will protect all our monuments and particularly the Orthodox churches and monasteries,” Kurti wrote.

Prime Minister Albin Kurti expressed his interest in visiting the Decani Monastery a month after the monument was included in a list of Europe’s most endangered sites by Europa Nostra.

The decision was strongly opposed by Kosovo authorities, calling it politically motivated.

Kurti, alongside President Vjosa Osmani and the Parliament Speaker, Glauk Konjufca sent a letter to UNESCO requesting the removal of the Decani Monastery and other Orthodox monuments in Kosovo from the list of World Heritage in Danger.

“We are committed to protecting cultural heritage in our country,” their letter said.