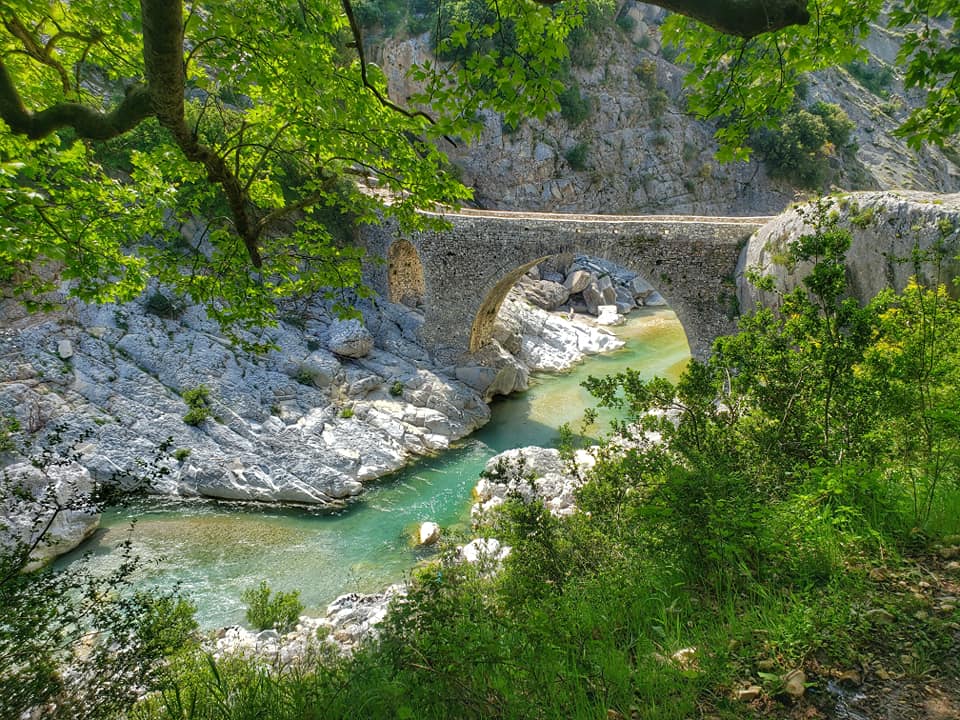 Tens of foreign scientists and experts in geology, hydromorphology, biology, potamology, and botany have descended upon Albania for one week to study two of the most threatened tributaries of the Vjosa River, the Benica and the Shushica.

Between May 29 and June 6, the teams will analyze sections of the river. Both of these important tributaries are threatened by hydropower plant developments that risk decimating them and impacting the Vjosa as well.

The Vjosa, otherwise known as “Europe’s Last Wild River” is under threat from tens of hydropower plants, oil drilling and exploration by Shell, the planned construction of the Vlora Airport, and tourism development. As the last major wild river on the European continent,  the Vjosa flows freely over 260 km without any significant obstacles such as dams. Despite this, there is surprisingly little scientific data available on it, hence the expedition taking place this week.

Back in 2017, around 40 scientists visited the Vjosa to conduct an assessment of the biodiversity of the river, specifically between Kalivan and Poçem where two large HPPs were and are planned. They aimed to collect concrete scientific data on the river’s biodiversity and to assess the potential impact of HPPs on the region. In 2018, the data was published in a 385-page report which is, to date, the most comprehensive study on the river. Since then, a sediment study, and a baseline survey have both been carried out.

The scientists, including some of the most renowned names in their fields, will be looking at habitats, flora, fauna, birds, reptiles, mammals, and fish. They will also study amphibians, macro-zoobenthos, terrestrial invertebrates, and micro and macroalgae. Their findings will assess the tributaries for their ecological functionality of the Vjosa.

The Shushica is one of the Vjosa’s main tributaries and stretches for around 80 km. The scientists will study a section of the river between Gjorn and Brataj in Vlora County. A total of four HPPs are planned along this stretch of the river, which would leave large swathes of the watercourse dry. Water would be diverted into pipes, destroying any flora and fauna that rely on the river and its immediate ecosystem for survival.

The Benca River is 26 km long and is under threat from a total of eight dam projects. The construction of one HPP, the Benca-Tepelena, was started in 2014 but then stopped. The construction site is abandoned at the current moment.

The event is being organized by Riverwatch in collaboration with Eco Albania. Scientists are coming from all over the continent from some of the most prestigious research and education institutes. They will be joined by local and international journalists, film crews, and documentary makers.

Exit is on-site at the expedition this week and will bring you a full feature on the event in the coming days.

Last week, a Tirana court rejected as unfounded the lawsuit brought by the Kalivaç HPP developer, Turkish-Albanian consortium Ayen-Alb, against the Albanian Ministry of Tourism and Environment.

The lawsuit contested the Albanian Ministry of Tourism and Environment’s Negative Environmental Declaration, a declaration that rejected Ayen-Alb’s environmental assessment impact, thus halting the construction of the dam indefinitely.