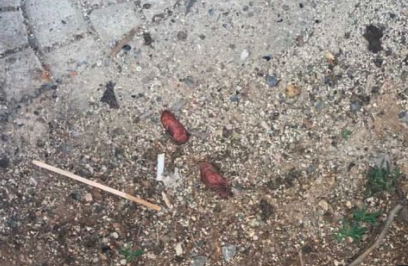 Animal rights activists in the Albanian capital of Tirana have sounded the alarm over what appears to be a mass coordinated attempt to poison street dogs.

Videos and photos showing sausages laced with poison have been shared on social media and with Exit directly. The activists believe the poisoning campaign is a coordinated effort, as the poisoned sausages appeared within a very short period of time throughout multiple parts of the city.

The activists and volunteers said they have searched numerous areas to remove the poisoned food products. These items pose a danger not just to stray dogs, but to pets, and even children who might chance upon them.

The poisoned food was found in the Lake Park of Tirana, a location popular with dog walkers and families, the Rruga Myslym Shyri a popular street in the city, Sheshi Wilson, Institute of Engineering, Shkoze Bridge, Vasil Shanto, Zogu i Zi, and the area near the Ekspozita center.

Activists have long accused the Municipality of mistreating, poisoning, and rounding up, and euthanizing stray dogs. The Municipality, headed by Mayor Erion Veliaj, has denied this, but evidence compiled by citizens suggests otherwise. 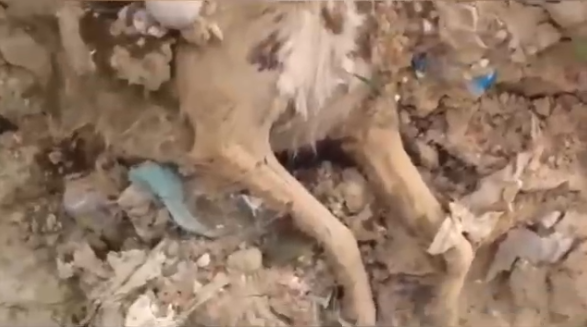 They claim that dogs are rounded up by Municipality workers and are transported to a state-run ‘hospital’ in Kombinat. From here, at the end of each week, the dogs are euthanized and then transported to an undisclosed site. It’s believed this the location is in the Sharra Landfill in Tirana, as many bodies of dogs have been found there buried under the trash. 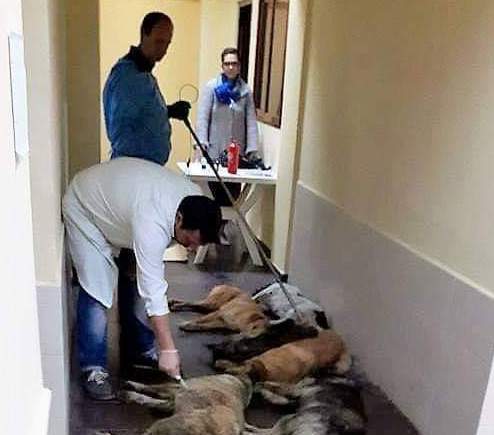 Citizens are not allowed to enter the facility as despite it being a state-run center, the Municipality claimed it is rented property, therefore private. Photos have emerged, reportedly from the center of dogs being killed via an injection of what appears to be bleach. They also shed light on the squalid conditions they are kept in.

In fact, in videos seen by Exit, howling and crying can be heard from within the hospital during the week, yet by the evening of Friday last week, there was no sound at all. This, activists say, is because the dogs that were collected and sent there during the week have been killed. 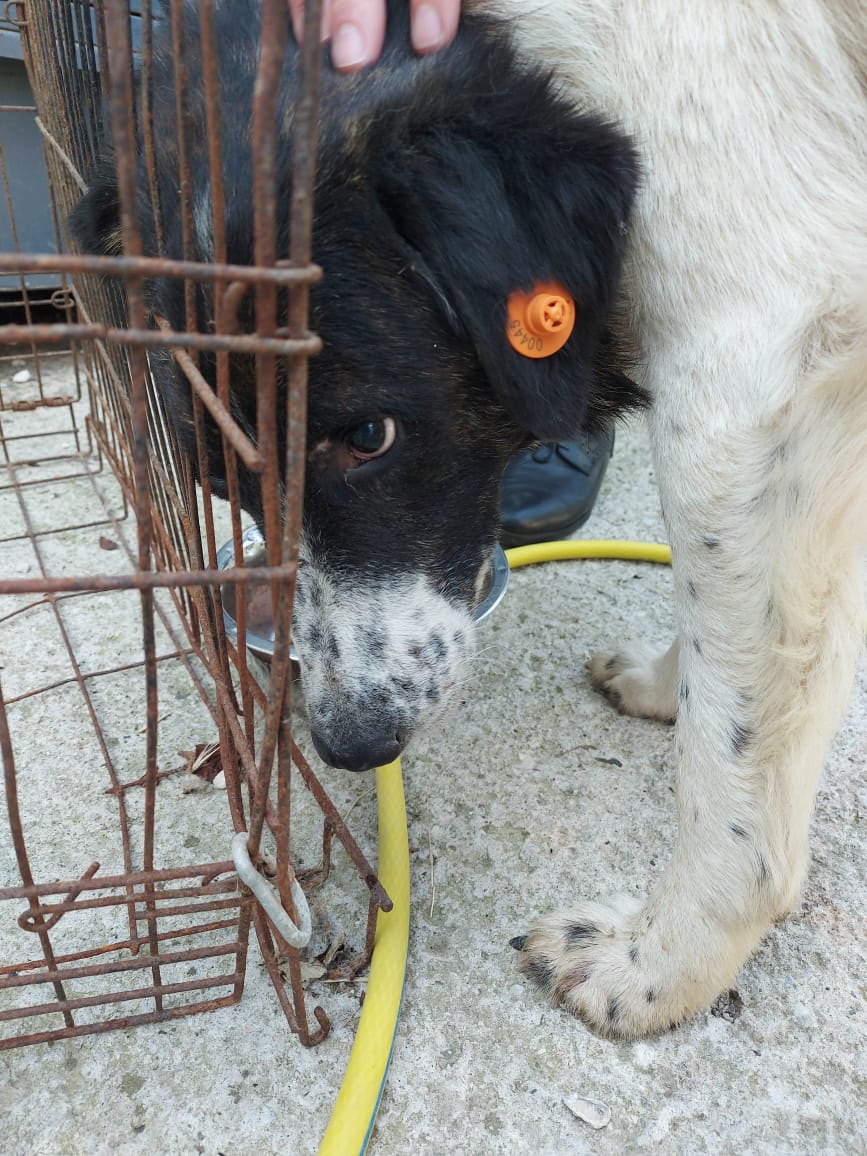 Animal rights groups have published data on the amount of money spent on euthanizing dogs since Veliaj has become mayor. The money was supposed to be spent on sterilizing and treating the animals, but individuals who monitor the stray dogs say that over 1,000 a year are disappearing from the streets and not being returned.

They said that some EUR 700,000 earmarked for sterilization, has been spent on inhumane methods instead. This figure was ascertained via freedom of information requests on Municipality spending on the supposed sterilization program.

Through monitoring the strays of the capital, they estimate over 15,000 dogs have been killed in the last few years.

They even filed a case in SPAK with several years’ worth of evidence starting from 2016. SPAK said that it would not investigate the matter, as the evidence, including footage from hidden cameras, was from 2018. The case is currently being appealed as activists want to submit evidence that is more recent.

Exit tried to contact Hermiona Hajdini, one of the head vets at the Kombinat hospital, but she blocked contact via Whatsapp as soon as she saw the message.

Exit is in possession of multiple photos and videos which seem to substantiate the claims made by activists. We have not published them due to the graphic and distressing nature of their content.