Albania to Send at Least Eight Athletes to Tokyo Olympics 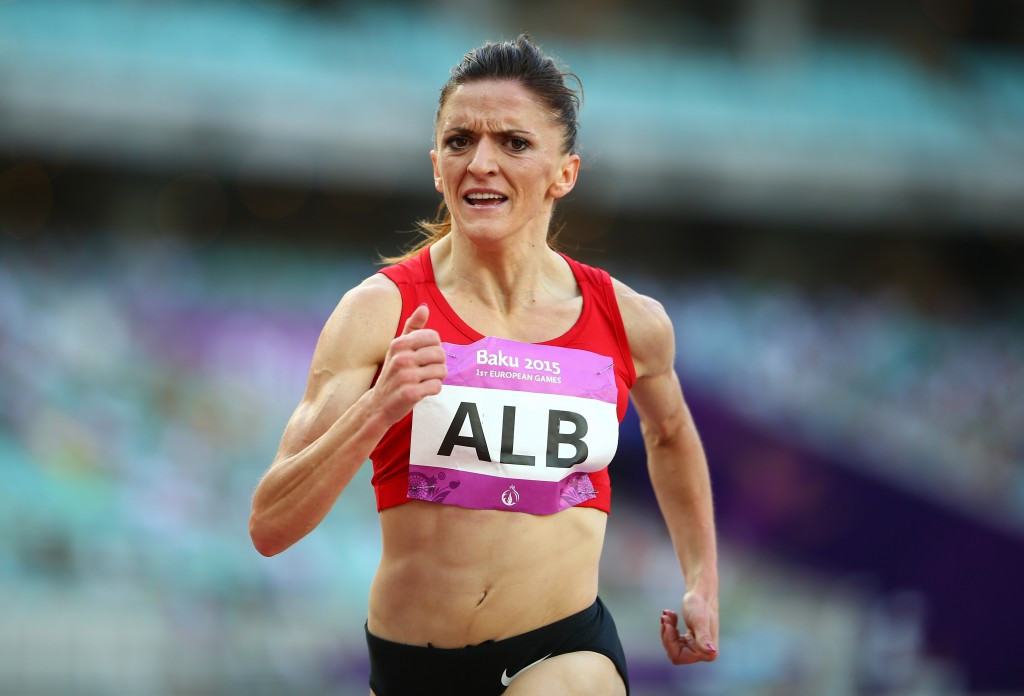 Up to eight Albanian athletes are expected to compete for their country at the upcoming Olympics in Tokyo.

Scheduled to be held last year, the Tokyo Olympics were postponed until this summer due to the pandemic. The Albanian National Olympic Committee said that all members of the delegation will be fully vaccinated before traveling to compete.

More could be announced in the coming weeks.

In 2016, in the Rio Olympics, Albania sent six athletes to compete.