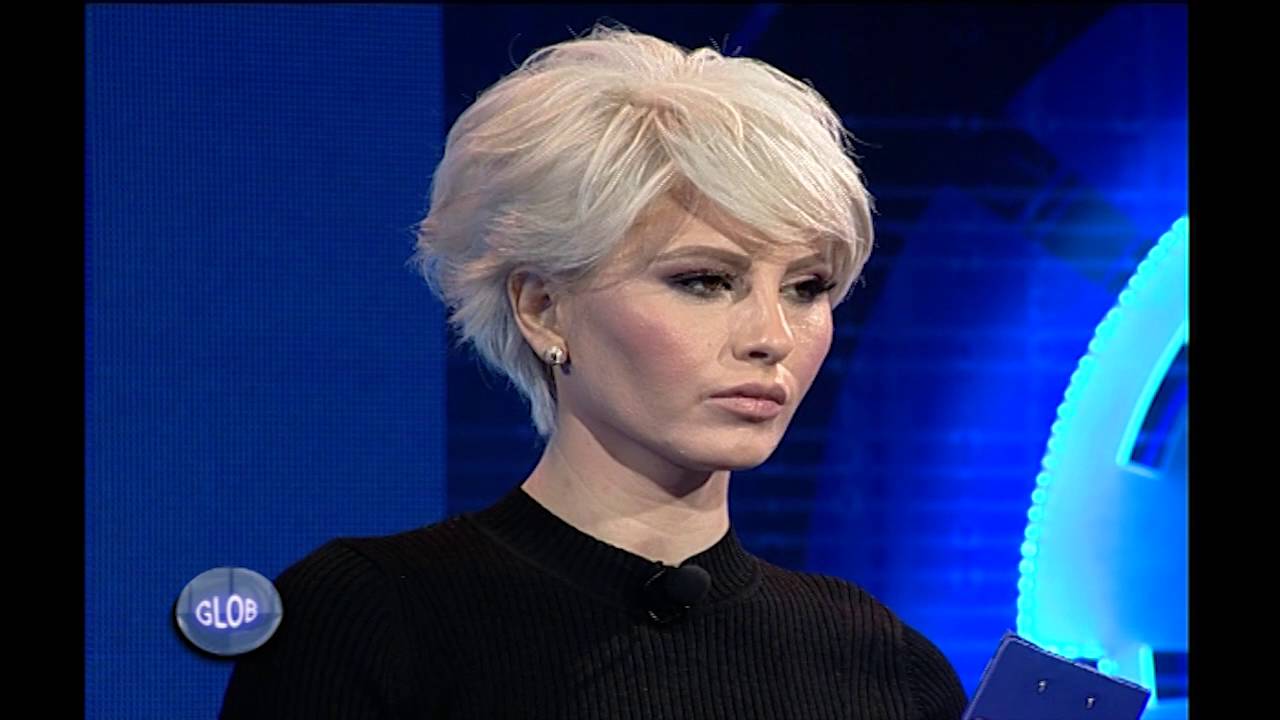 An Albanian journalist has caused significant controversy by going on a homophobic rant on national television.

Blerta Tafani, while debating with LGBTIQ activist Xheni Karaj said several slurs. The debate was centered around introducing the word ‘parent’ into Albanian law. This would allow same-sex married couples to be recognized legally alongside hetereosexual couples.

Tafani said that same-sex couples “degenerate society.” She added that “it’s a great misfortune [that an LGBTIQ person] gives birth to a child.”

She continued that a same-sex couple “should not start a family” and “cannot have a family” and that “life with two fathers doesn’t work, life with a gay family ends, this is offensive.”

Concerningly, psychologist Marsela Lekli said that children raised by same-sex parents will grow up to be LGBTIQ.

“I think that a child will grow up with that spirit, having two mothers or two fathers…they will be like them in the future.”

Under Albanian law, it is illegal to engage in hate speech, and also television stations that do not take action on their platforms being used to spread hate speech can be subject to penalties. This is a concern that has been raised many times by local and international human rights organizations, who argue that allowing hate speech on television normalizes it in the rest of society.

LGBTIQ individuals in Albania suffer significant marginalization and discrimination. A study conducted by Streha found that 80% of LGBT Albanians had considered leaving the country due to issues they faced because of their status. In 2019, at least 17 LGBT filed for asylum abroad.

50% of Albanian LGBTI persons have experienced psychological violence and bullying, and one in five have been sexually harassed.

Additionally, there was an increase in the number of violent attacks and instances of discrimination, fuelled by the COVID-19 pandemic. They reported 16 cases of rape and 33 cases of physical violence during 2020. Furthermore, 25 people reported being blackmailed over their LGBT status and 16 said they were fired from their jobs for this reason. Only 7% took legal action.

According to most journalistic codes, including one from the Council of Europe, journalists should not use “unsuitable language,” nor should they incite tension or engage in discrimination against minorities. They have a moral obligation to “defend democratic values,” have “respect for human dignity” and to “oppose violence and the language of hatred and confrontation and to reject all discrimination based on culture, sex, or religion.”