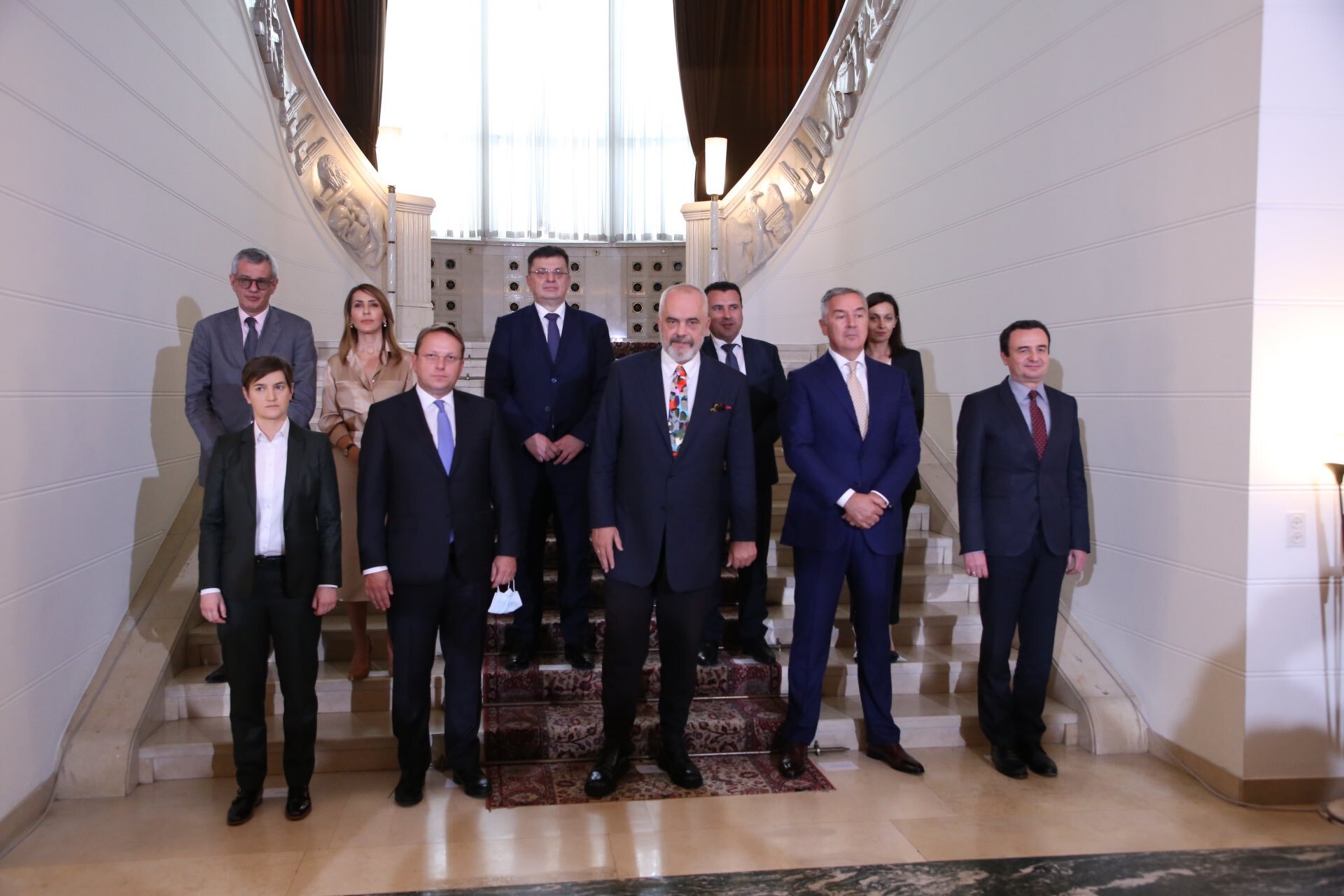 The leaders of the six Western Balkan countries discussed plans to attract up to €30 billion, one-third of the regiond’s GDP, in investments from the European Union in Tirana on Thursday.

The summit was hosted by Albanian Prime Minister Edi Rama and European Commissioner for Enlargement Oliver Varhelyi. It precedes the June 24-25 European Council, which is expected to decide on the EU accession progress of some WB countries, as well as the July 5 Berlin Process summit, which is aimed at helping the WB region’s EU integration.

EU institutions agreed last week to approve this Economic and Investment Plan worth €9 billion, Varhelyi said, and now the WB countries have to present common projects in infrastructure, interconnectivity, energy, or digitalization. In addition, up to €21 billion more can be provided in investments from the EU towards the WB.

In a joint press conference with Valhelyi after the summit, Rama praised the EU’s generous support as an “historic move towards the WB”.

In November 2020, the 6 WB countries endorsed the Common Regional Market (CRM) action plan for 2021-2024 at the Berlin Process Summit in Sofia.

Varhelyi commended its implementation since then, namely the agreement to get rid of roaming tariffs in the region starting from July 2021, and urged for quicker progress with the free movement in the region, recognition of diplomas, and scrapping of requirements for work permits.

He highlighted that the success of the EU economic plan on the WB depended on the establishment in practice of the CRM.

Rama on his part praised the CRM, which he said he prefers to call “the Regional Schengen” – a controversial initiative spearheaded by Vucic, Rama and Zaev to establish a common market area, which was seen with skepticism by other WB countries. Vucic had summarized the project as “old Yugoslavia, plus Albania” before it was launched by the trio.

Kosovo in particular had opposed the initiative, and asked for the Berlin Process to spearhead the project for a common market, in order to avoid Serbia’s dominance.

The CRM initiative launched last year could soon be transferred from the Berlin Process to the European Commission, Rama and Varhelyi said.

All countries participating in the Tirana summit have asked the European institutions today to remove movement restrictions related to the pandemic for citizens of the WB. However, Varhelyi clarified that such decisions remained with each EU member state.