Albania Elected to UN Security Council for the First Time 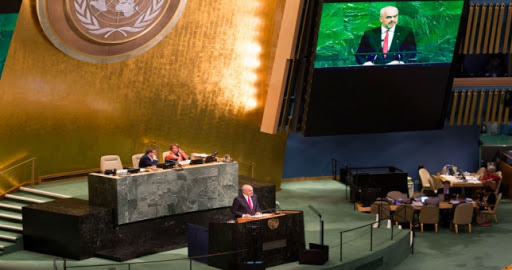 Albania was elected non-permanent member of the UN Security Council for the first time since it joined the UN in 1955.

The Security Council is one of the most important bodies of the UN, charged with international peace and security. It has 15 members in total, of which 5 are permanent members with veto power: Britain, China, France, Russia, and the United States.