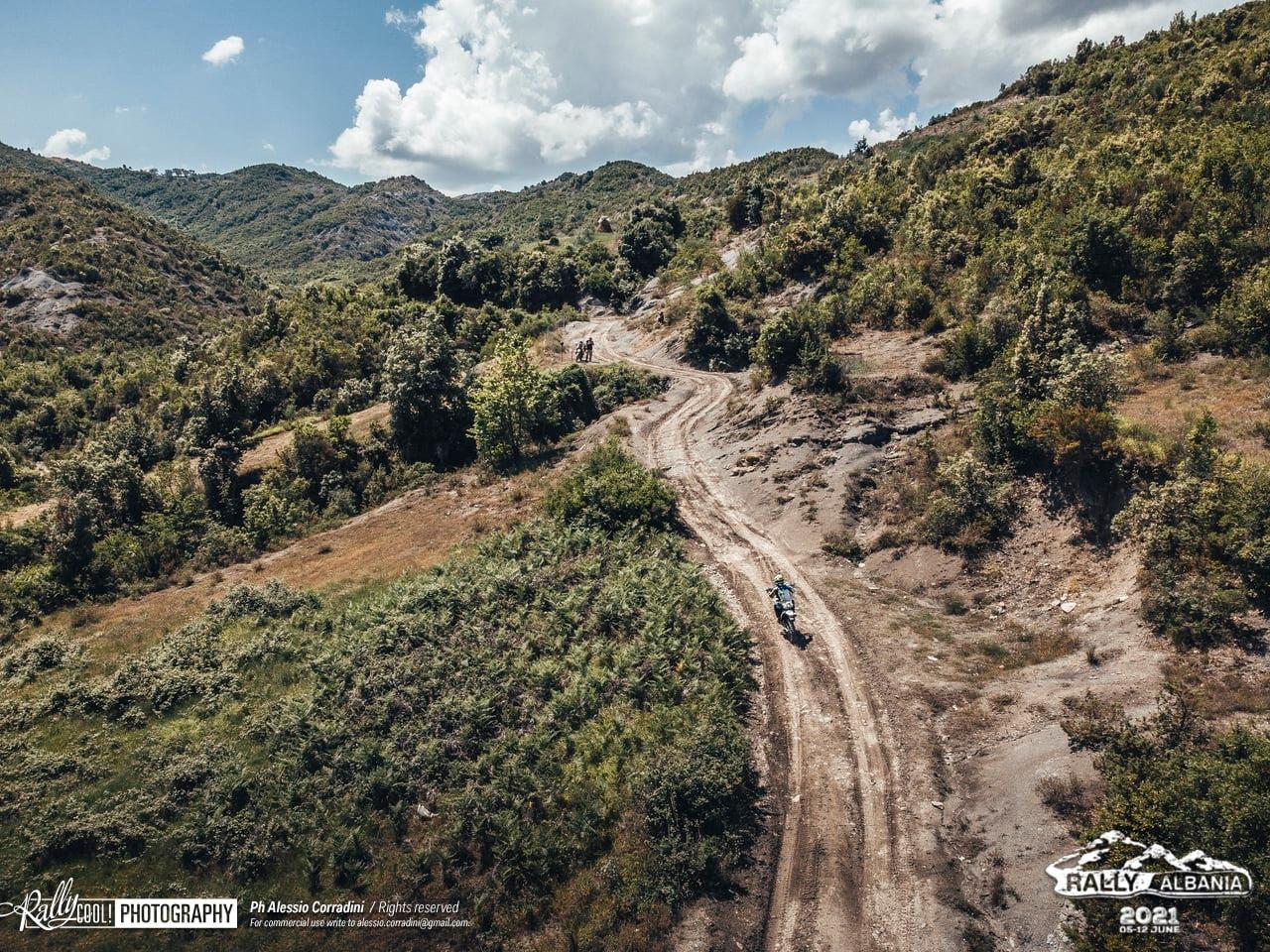 He shared images from the event which saw 300 competitors from 30 countries descend on the country. The off-road vehicles have been racing around the country in a range of territories.

“Good morning and with the energy of 300 competitors from 30 countries, who traveled 2000 kilometers from south to north with the Rally Albania adventure, enjoying the wonders of Albanian nature, I wish you a good week.”

Racing has taken place in locations such as Narta Karaburun, Vlora and Gjirokaster. Other locations included Ersek and Peshkopi.

The problem is that the racing has taken place illegally in a number of protected areas. For example, the Narta Lagoon is part of the Emerald Network and is a Protected Area. Sports of this kind are prohibited under Albanian law.

Racing also took place in the Mali me Gropa-Bize-Martanesh mountains, part of which is also a Protected Area where racing is illegal. There were reports of racing taking place in the Llogora National Park, which again is illegal.

Journalist Artan Rama said that the authorities responsible for the protection of Albania’s wild and protected territories had not been consulted. They confirmed racing was taking place inside protected areas, but that no permission or permits had been sought.

Environmental experts state that such racing carries significant risks to fragile environmental systems. Flora, fauna, and all kinds of wildlife are displaced and damaged by such activities.

Exit has sent questions to Rally Albania, but has not yet received a response.