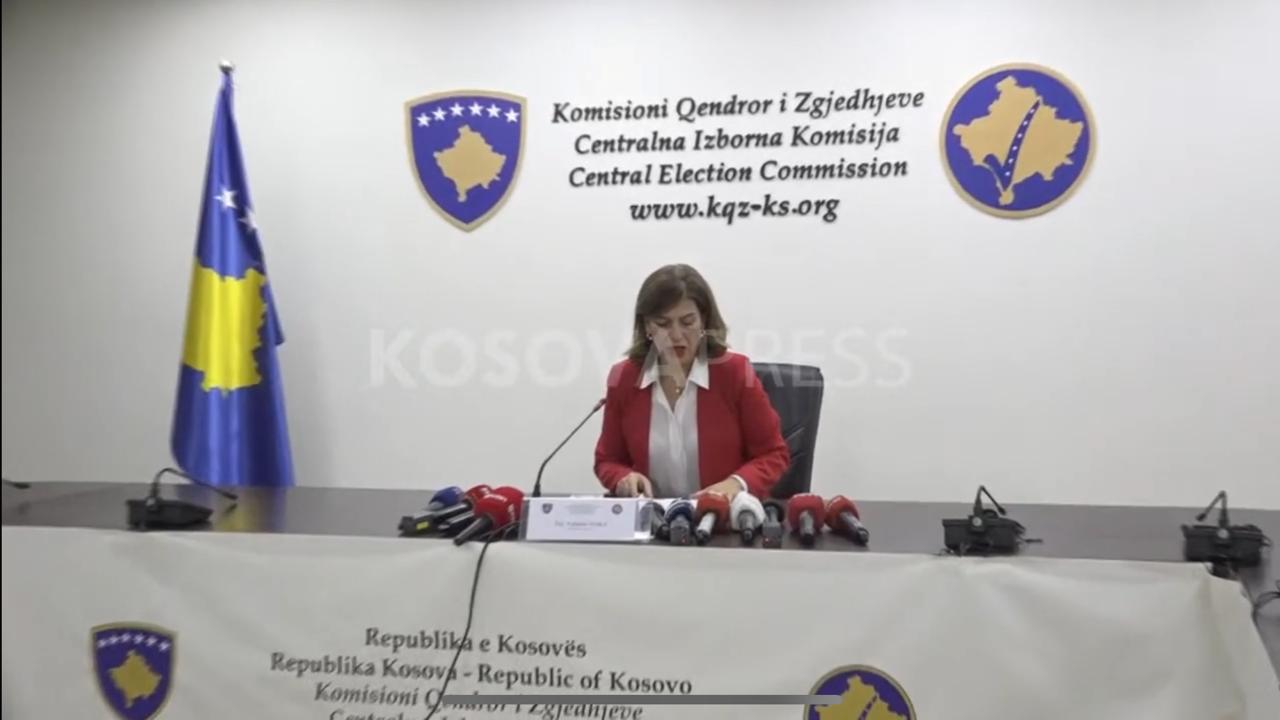 The President of Kosovo Vjosa Osmani dismissed the head of the Central Election Commission, Valdete Daka, and appointed Kreshnik Radoniqi in the position.

“The chairwoman of CEC [Valdete Daka], in many cases, has not managed to be an independent force against political polarization, nor has her decision-making been driven by the general public interest, and as a result she has violated the integrity and trust of the citizens towards the CEC,” Osmani’s dismissal decision reads.

Daka was appointed as chairwoman of the CEC in 2010.

As for the appointment of Judge Kreshnik Radoniqi in Daka’s position, president Osmani said that “he will ensure that the integrity of the CEC is not damaged further and will enable the smooth running of local elections based on voter inclusion on election days inside and outside Kosovo.”

During preparations for the last snap parliamentary elections in Kosovo, held on February 14, there were clashes between Daka and representatives of Vetevendosje, after CEC put in place a verification process for those voting by mail.

CEC’s decision said, among others, that the CEC “will reject the applications of those who do not answer the phone call at the time when the CEC calls them for verification.”

The decision was criticized by Osmani who then asked the CEC to review the procedure, stating that the right to vote is inalienable, and thus “can not be conditioned by a phone call.”