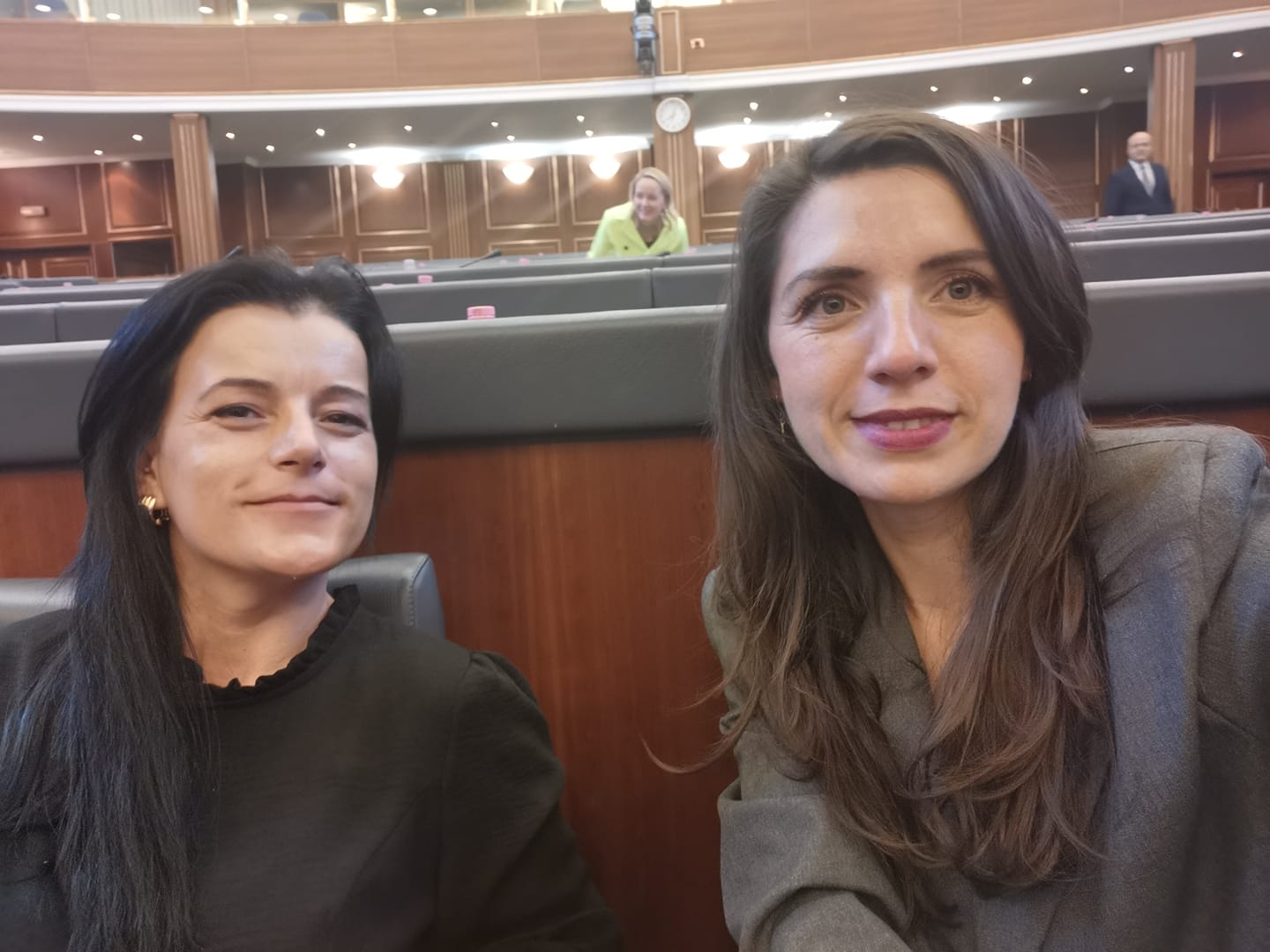 Yesterday, the Assembly of Kosovo passed a proposal for the recognition of wartime victims of sexual violence as a legal category within the Commission for Human Rights and Gender Equality.

The proposal was put forth by Tinka Kurti, an MP of the ruling Vetevendosje and Vice Chair of the Commission.

The Commission will be officially renamed to include Wartime victims of sexual violence in its title. From now on, it will be recognized as the Commission for Human Rights, Gender Equality, Missing Persons, Wartime Victims of Sexual Violence and Petitions.

Kurti said that she initially talked about the idea with MP Vasfije Krasniqi Goodman, a Kosovo survivor of wartime sexual violence who was the first to speak out about her experience.

In 2018, Krasniqi Goodman became the first woman to break the silence by not hiding her identity when sharing publicly on TV how she was raped by two Serbian policemen during the war. She was only 16 at the time when she was raped.

The two policemen were acquitted by Kosovo’s Supreme Court in 2014.

About 20,000 Kosovo Albanians are believed to have been raped by Serbian forces during the Kosovo War. Thousands of victims still live in silence, fearing stigmatization.

When Krasniqi Goodman spoke publicly about her experience, she received massive public support and her testimony was seen as an encouragement for other victims to share their story.

“Heroines”, a monument in honor of victims of wartime sexual violence, was unveiled in Prishtina in 2015.