France Offers No Commitment on Visa Liberalization for Kosovo 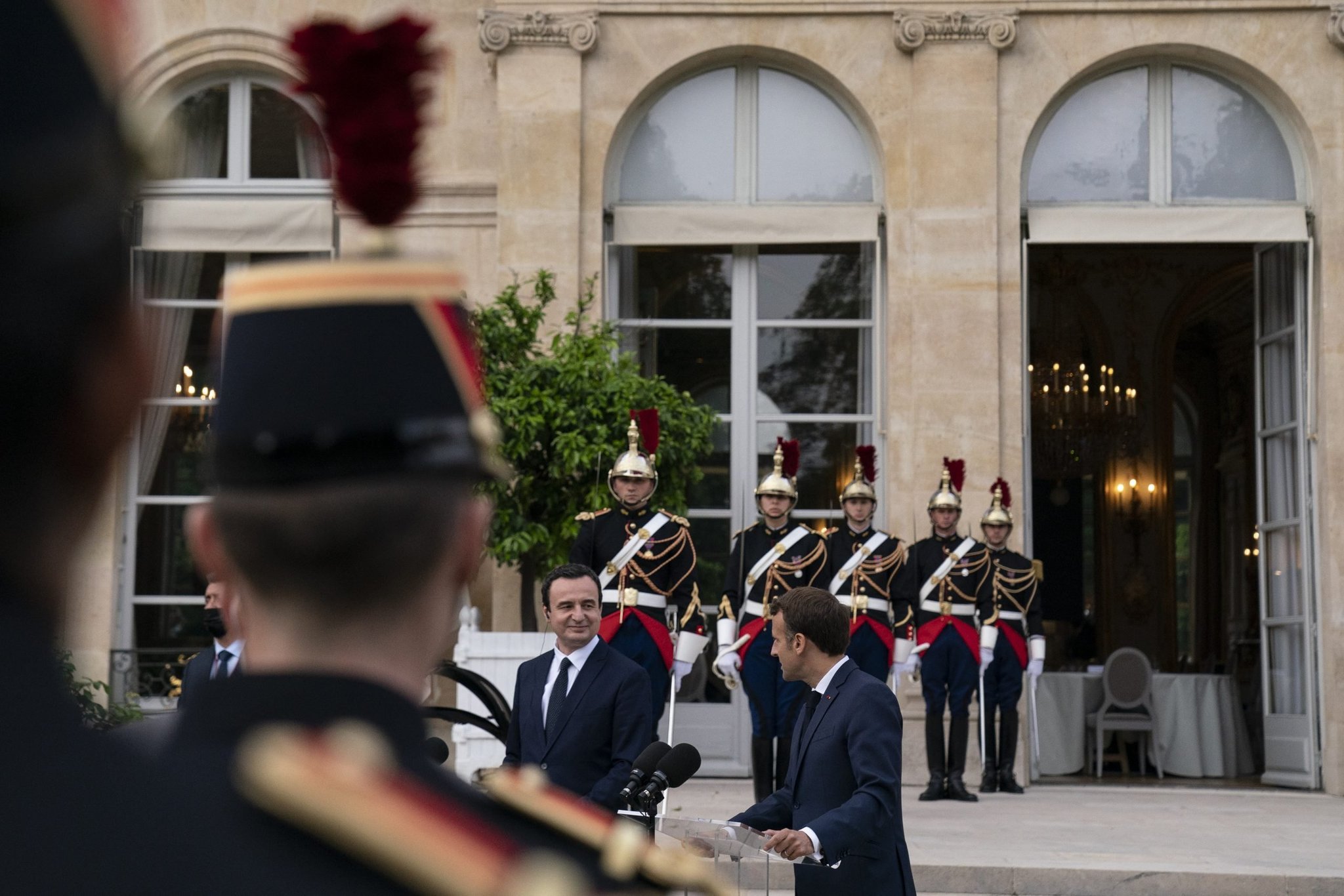 Kosovo Prime Minister Albin Kurti revealed that France has made no commitments on whether it will support visa liberalization for Kosovo.

Kurti made his remarks yesterday evening, following a meeting with French President Emmanuel Macron in Paris.

In 2018, the European Commission confirmed that Kosovo had met all benchmarks for visa liberalization. France and the Netherlands, however, have been adamant that Kosovo is not ready for liberalization yet, halting any advancement on the process.

Kurti described the situation as unfair and listed the measures Kosovo has already undertaken to fight organized crime and drastically decrease immigration numbers.

“I have hope that this visit will help France set aside its skepticism to some degree. We did not receive any commitments in this respect. We will be working with the Netherlands too, and I hope there will be no other countries [to convince],” he told journalists.

On his side, Macron called on Kosovo and Serbia to “act as Europeans” and reach an agreement through compromise.

On April 1, Macron sent a letter to Kurti where he pointed out the importance of a final agreement between Kosovo and Serbia.

“Resolving the agreement between Kosovo and Serbia is a major challenge that you have to face,” Macron wrote, adding that there has been “significant progress” in the dialogue that Kosovo has conducted with Belgrade and facilitated by the European Union.

Kurti’s visit to Paris followed his first EU mediated meeting with Serbia’s President, Aleksandar Vucic in Brussels, held on June 15. Parties reached no agreement during this meeting, and another is planned to take place in July.