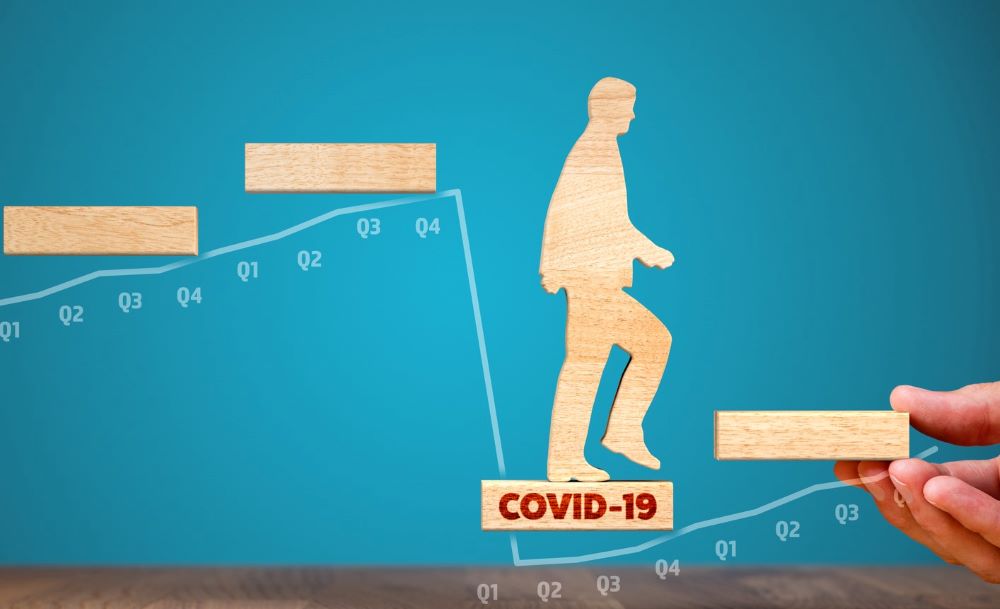 The Covid-19 pandemic hit hard the Albanian economy and tourism, which is one of the most important branches of the economy.

Because of the border closure last year, the tourism industry in Albania functioned mainly in what is described as ‘patriotic tourism’; i.e. local holidaymakers and Albanians of Kosovo and Macedonia.  Official data show that last year the number of tourists decreased by 60 percent.

Travel agencies have closed their business by more than 60%. Many Restaurants and Hotels have been downsized. The tour guides were almost out of work.  Tourist transport suffered a sharp decline.

But what are the expectations and challenges for this tourist season?

Albania has reacted well in facing the Anti-Covid situation by vaccinating the population and, together with Iceland, it is among the countries with the best pace in Europe.

The relief of measures, the facilitation of conditions for entering Albania and the reduction of the number of infections have begun to raise hope for the Albanian tourism industry. The first events with mass gatherings have started to be organized on the Albanian coast, giving the feeling that the country is returning to the atmosphere before the pandemic.  Outdoor performances have resumed in Durrës, the streets of the Albanian lowlands are suffering the traffic usual for times of tourist influxes, many buses from Kosovo are coming again in an organised way and, little by little, the ‘Babylon’ of the languages of foreigners can sporadically be found in Albanian resorts where last year, only Albanian was spoken.

Shëngjini opened the season with the International Electronic Music Festival ‘Unum’, the first of its kind in Europe since the beginning of the pandemic.

The first charters from Ukraine and Belarus have already started arriving in Albania so that the ‘favourite tourists’, the Poles and the Czechs, follow the same trend.

Air Albania has announced low price flights from Kukesi, starting from 10 Euro. Albania, for its part, has taken steps to respond to the new challenges posed by the pandemic. In addition to vaccinating tourism industry workers, Albanian authorities have set up a special task force to address pandemic problems so that there are no surprises during the summer. The goal is a “covid-free” tourist season.  There are no specific criteria for travelling to Albania, neither quarantine nor any other document proving that you have passed or that you are passing Covid, is required.

But not everything depends on Albania!

The rules of the European Union countries determine the ‘fate’ of Albanian tourism this year. Regarding the level of infections, many European countries have a different situation compared to Albania, that’s why they have not yet eased the measures.

In most EU countries, returning from a trip abroad necessarily requires to follow a series of procedures, including some days quarantine, which significantly demotivates travel abroad, consequently in Albania too. The European Union’s recent decision to lift travel restrictions for travellers from eight countries and territories, including Albania, northern Macedonia, and Serbia, answers one of the biggest questions the tourist operators have had.  This decision gives the tourists from European Union countries the possibility to come to Albania. Such a decision would have been welcomed even earlier, to create the possibility of reservations and planning. Despite the easing of measures coming from the EU, member states can set their own specific rules depending on the pandemic situation they have. But, at the beginning of the season it seems it is going to be a better season than last year…

Vladimir Prenga is the manager of a travel agency in Albania, which is in the Tourism market for 12 years. He has studied law at the University of Tirana

Published with permission from the Vicinity online portal. Vicinity is an open platform, available to all those from the region, or the Western Balkans, whose voice needs amplifying, and who are eager to express their critical perspective, fresh ideas, and points of view on current affairs. Vicinity is a common initiative of the European Fund for Balkans and the European Fund in Serbia.