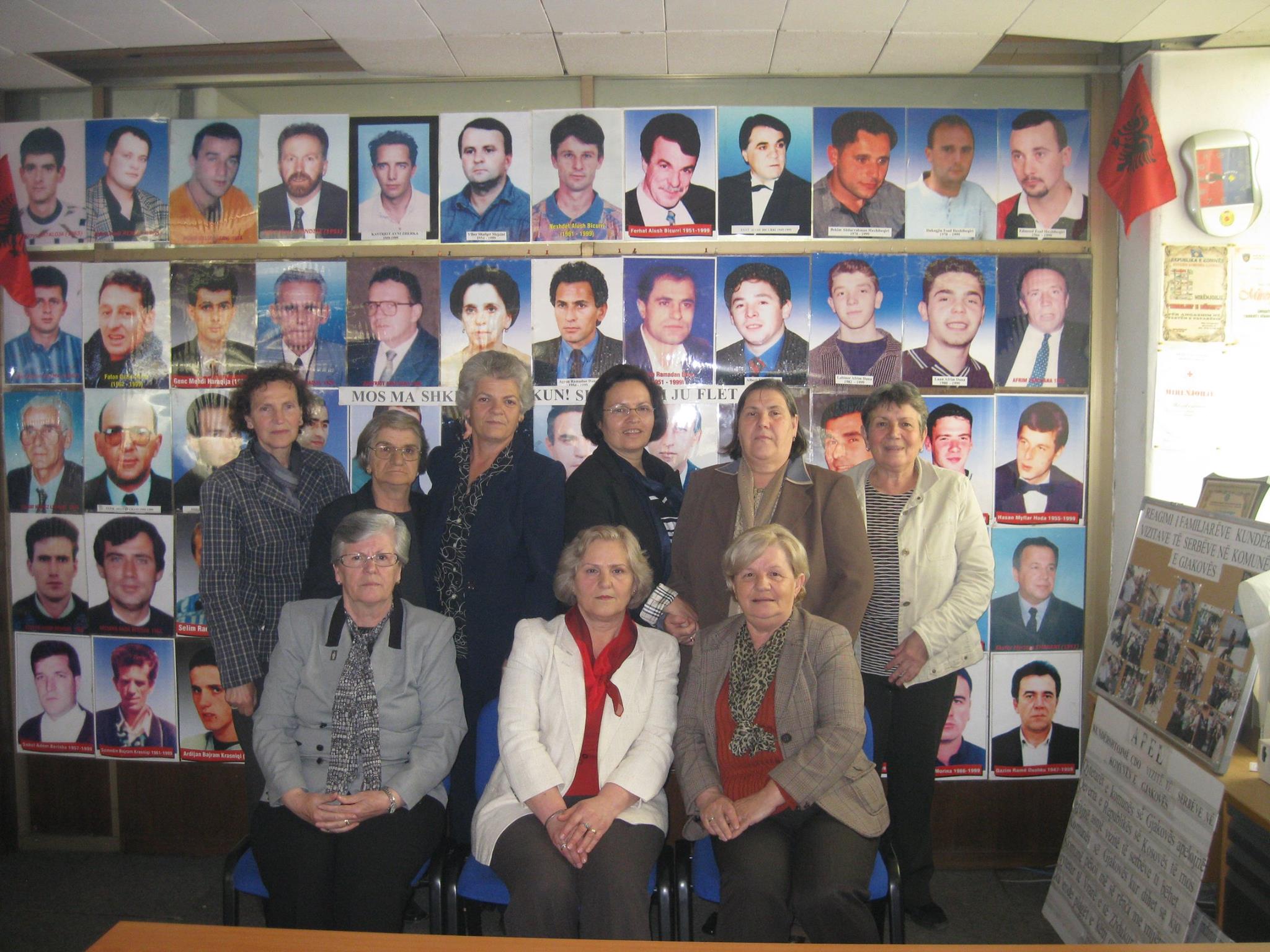 “Mothers’ Call”, a missing persons NGO in Gjakova, opposes the return of a Serbian woman to her apartment, 22 years after the end of the Kosovo War.

“She can sell her apartment, but not move here so freely. She can sell it from over there, no Serb will be allowed to set foot in Gjakova,” Nusrete Kumnova from “Mothers’ Call” said during a live conference on Facebook

The women say that there is still no information on what kind of “documentations” the woman “might have on her hands.”

“She worked with SUP [the Yugoslav Secretariat of Internal Affairs], she is Serbian, meaning her hands are dirty just like her brothers’ and sisters,’” Ferdonije Cerkezi said.

Ferdonije’s husband and her four sons were arrested in March 1999 and are still missing. Her house is preserved the way it was on the evening they were taken by Serbian forces, while every Sunday, she lays out dinner for all of them at the dining table.

“We ask the mayor of Gjakova, Ardian Gjini, to remove her from the apartment that is only a few meters away from mother Ferdonije’s home,” the NGO demanded.

Hundreds of Gjakova residents, mainly men, are still listed as missing. The women of “Mother’s Call” oppose the return of ethnic Serbians to Gjakova as long as Serbia does not fully cooperate in locating and returning their bodies.

“Do not open wounds that we have not healed yet. Our children’s bones have not been returned yet, while our state returns Serbs to Kosovo, right in Gjakova where mothers’ hearts are burned and destroyed,” they said.

11 NGOs from Gjakova sent a petition to the Government on Monday, through which they express their opposition to the return of the Serbian woman in the city.

The Office for the Collection and Documentation of War Crime of the Kosovo municipality of Gjakova filed a series of more than a thousand war crimes complaints against alleged Serbian war criminals to the Special Prosecution in Prishtina.