Albania and Turkey Fighting Together Gulen’s Organization in Albania 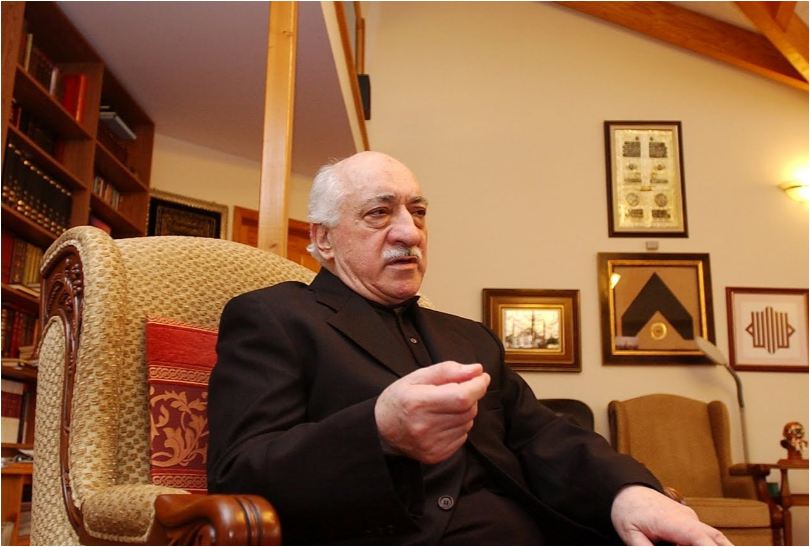 Turkish and Albanian governments have done important work in the fight against the organization of the exiled Turkish cleric Fethullah Gulen. Ibrahim Kalin, the spokesperson of the Turkish president Recep Tayyip Erdogan, confirmed such efforts to the Anadolu Agency on Friday.

Kalin assured that Turkey will not allow Gulen’s organization to hurt Turkey’s bilateral relations by manipulating the laws in countries where it operates.

“As our President [Erdogan] has reiterated, this organization is a serious danger to the countries it is represent, and, at the same time, we know they conduct manipulative activities to poison relations between countries it operates and our country [Turkey],” claimed Kalin via Anadolu Agency.

Gulen’s organization operated for years a network of elementary and high schools in Albania, as well as a university. Those owned by Gulen-affiliated organizations have been sold to a company based in The Netherlands, likely due to the increasing unfriendly business climate they were facing in Albania.