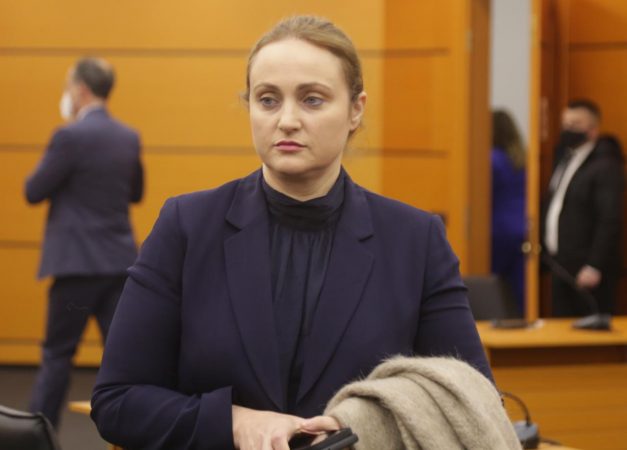 The Public Commissioners appealed the confirmation in duty of Tirana Prosecutor Elizabeta Imeraj, following the recommendation of the International Monitoring Operation (ONM).

In March, Imeraj was appointed head of the Tirana Prosecutor’s Office for a 3-year term.

In their appeal, published on Monday, the Commissioners argued that the prosecutor’s confirmation by the vetting panel on April 1, 2021, did not meet the requirements, and demanded the appeal panel to dismiss her.

During the hearing before her confirmation, international observer Theo Jacobs of the ONM raised serious doubts on Imeraj’s background, which she rebutted.

In June, the ONM then requested that the Commissioners appeal her confirmation and demand her dismissal because of issues with her asset declaration, background and proficiency.