Serbia to Train Its Police in Russia 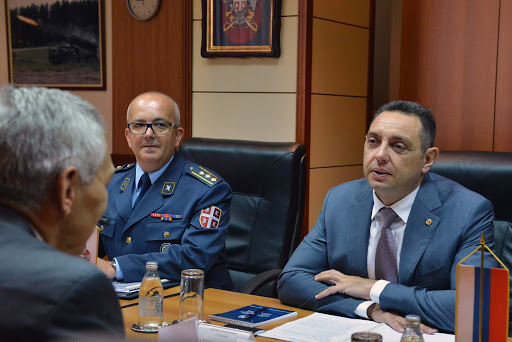 The police training will focus on the fight against terrorism, organized crime, drug trafficking and emergency situations.

Serbia is Russia’s strongest partner in the Western Balkans. They have been strengthening their cooperation in the security field in the last years. Serbia has purchased arms and military equipment form Russia multiple times recently, including fighter jets, helicopters, and tanks.

Serbia is struggling to become a member of the European Union, and has refused to join NATO.  It has also rejected calls to join EU sanctions on Russia following the annexation of Crimea from Ukraine in 2014.