Mass Poisoning in Decan Not Due to Contaminated Water, Kosovo Authorities State 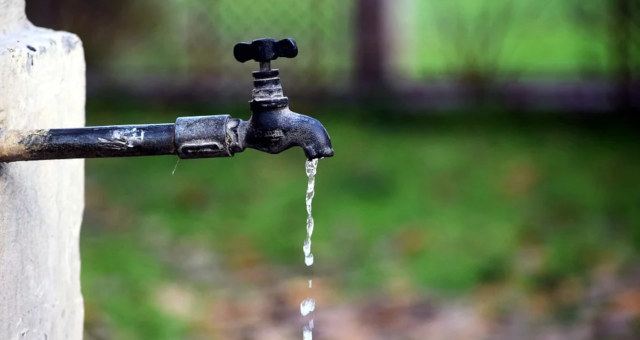 The number of people poisoned in Decan, Kosovo has reached more than 1500, but the source of the poisoning is unknown.

It was initially believed that the source of the mass poisoning was from drinking water but analysis carried out by the Institute of Public Health said there was no issue with the water. The Institute said that despite the negative result, they will continue testing the water over the next few days.

“The laboratory results that have come out today suggest we don’t have any trace of water contamination. But this doesn’t mean there aren’t any water-borne infections. There will be further analysis of both water and patients and we hope to be better informed in time,” said Naser Ramadani from the Institute.

Yesterday, the town declared a state of emergency following the mass poisoning.

The Local Medicine Center in Deçan raised the alarm on Saturday as an unusual number of patients showed symptoms of poisoning.

Meanwhile, Peja Prosecutor’s office ordered that an autopsy be performed on two deaths to determine the cause, although Kosovo’s Health Minister Arben Vitia has declared they are unrelated to the poisoning.

Kosovo President Vjosa Osmani has called on the authorities to investigate whether the poisoning was deliberate.