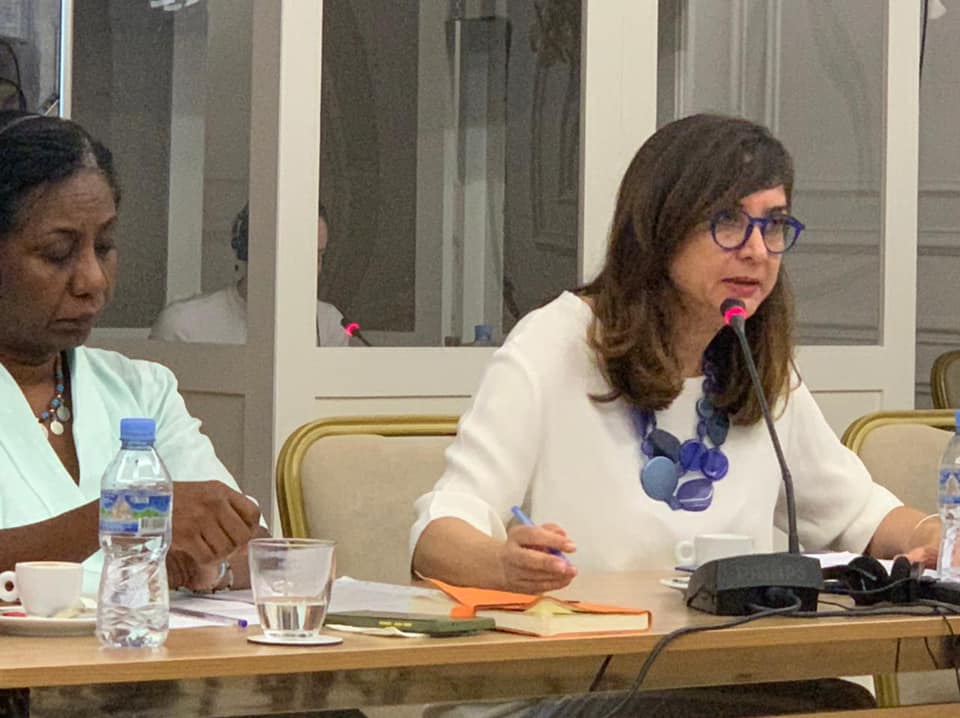 The minimum subsistence level for Albania is 17,875 lek per month (roughly $170) according to a study conducted by the Albanian Office of the Ombudsman.

The Office of the Ombudsman had already published a first report on the issue in 2016, noting that Albania was the only country in Europe to not calculate the minimum subsistence level, also known as the absolute poverty threshold.

The recommendations of that first report were not followed up by the Albanian government.

In a consultation meeting to reveal the new report, the Ombudsman noted that without a clearly defined minimum subsistence level, the Albanian government cannot ensure that its citizens have adequate financial resources to meet their basic needs. It also makes it impossible to draft policies that protect the poor and provide a safety net for all citizens.

In its presentation, the office of the Ombudsman also recommends that the minimum subsistence level be high enough to grant citizens access to social and cultural life.

The draft report is now open to public consultation and will later be submitted to the Albanian Parliament.