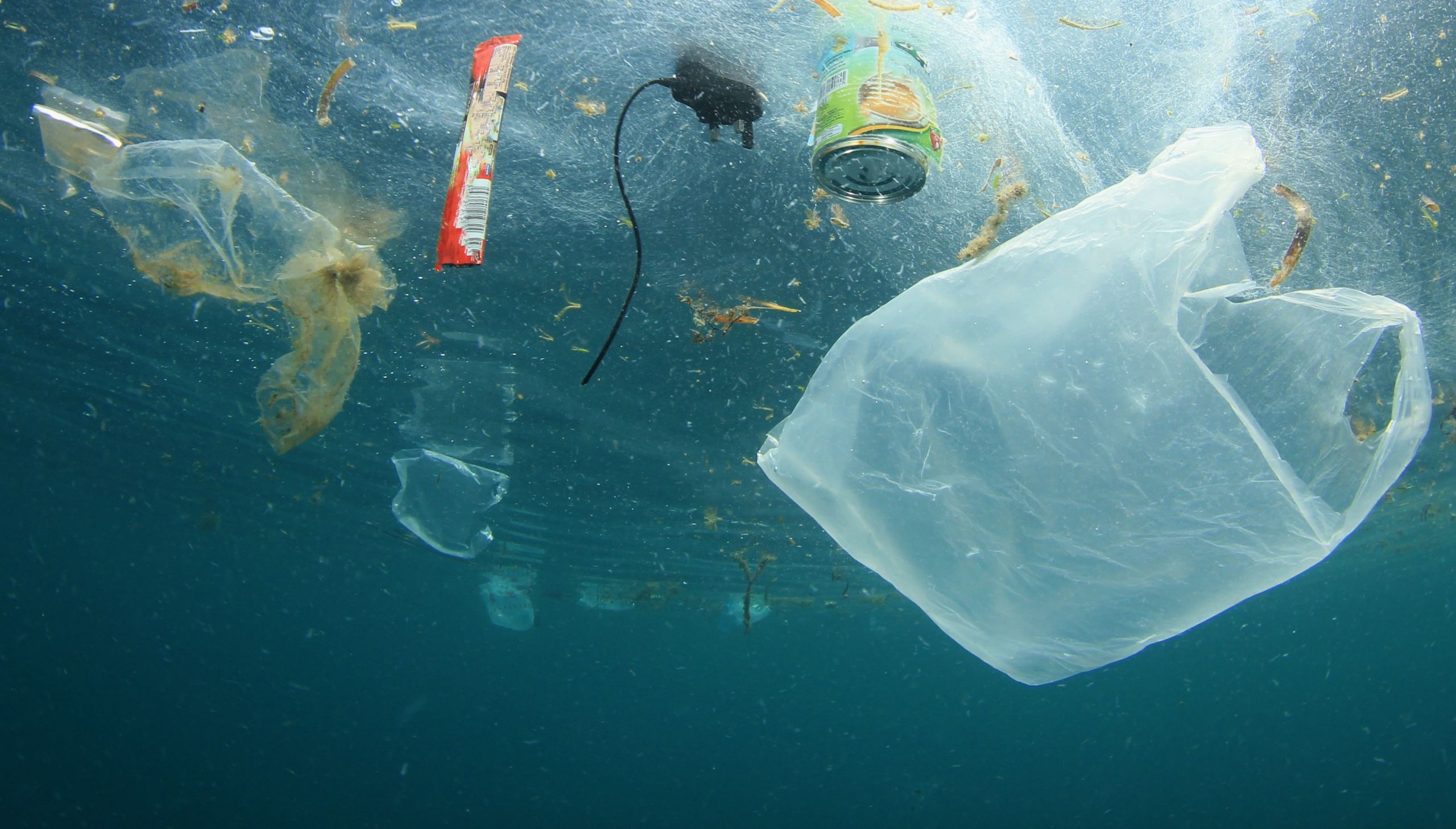 During a visit to Tirana, he met with his Albanian counterpart Belinda Ballaku and Blendi Klosi, the Minister of  Tourism. At the meeting, they discussed the importance of Albania’s inclusion in European travel routes and the opportunity for Albania to benefit from the Croatian experience in the EU accession process and transport.

Butkovic said that all countries along the Adriatic-Ionian corridor should cooperate, especially on future routes. It should also include a heightened understanding of EU policies and the use of EU funds.

He also said there should be alternative solutions for connections between the two countries. A working group will be formed to prepare an agreement to establish a direct air route between Tirana and Zagreb.

Additionally, the establishment of a Croatia-Albania ferry was discussed by both sides. Butkovic suggested Zadar-Durres as a possible route during a tour of the port of Durres.

The topic of maritime waste was also discussed. The Croatian government has pledged to provide additional professional and technical assistance in resolving maritime waste from land and sea vessels in Albania.

In 2018, Croatia assisted Albania in clearing up plastic and other rubbish from the ocean. The country’s President Kolinda Grabar Kitarovic visited Albania and spoke of how sea currents and winds bring plastic pollution to Croatia’s coastal regions.

“A lot of effort and a lot of funding is invested into cleaning the shores of the Adriatic. We prefer to invest that money into the prevention of any environmental pollution,” she said at a ceremony to launch the new cleanup project.

The tourist industry in Croatia generates 20% of its GDP, and for this reason, they have chosen to fund the first stage of the project worth EUR250,000. The President also stressed that if Albania wants to join the EU, they need to navigate and satisfy the most complex chapters and policy areas, which are predominantly linked to environmental matters.

Tirana is the 4th biggest contributor of plastic waste to the Mediterranean, despite the fact it doesn’t even sit on the coast. The city contributes more than 1,123 tonnes of plastic to the sea each year, almost three times as much as the city of Durres, which is located by the sea.

It’s estimated that in total, Albania leaks almost 10,000 tonnes of plastic waste into the Mediterranean every year. This puts it in fifth place overall in countries, beaten only by Algeria, Turkey, Italy, and Egypt. According to the data, Albania is the worst offender for plastic waste passing into the ocean in the Western Balkans.

It notes that part of the issue is that around 80,000 tonnes of plastic waste are mismanaged by the government- again, some of the highest rates in the region.

Every year, some 1.08 million tonnes of waste is produced by Albanians. Most of this goes into landfills; around 18% is recycled, and the rest is incinerated. INSTAT found that the average Albanian creates 381 kg of waste every year; according to this report, just over 3kg per person ends up in the sea.