Serbia to Contest Turkey’s Plan to Lobby for Kosovo Recognition 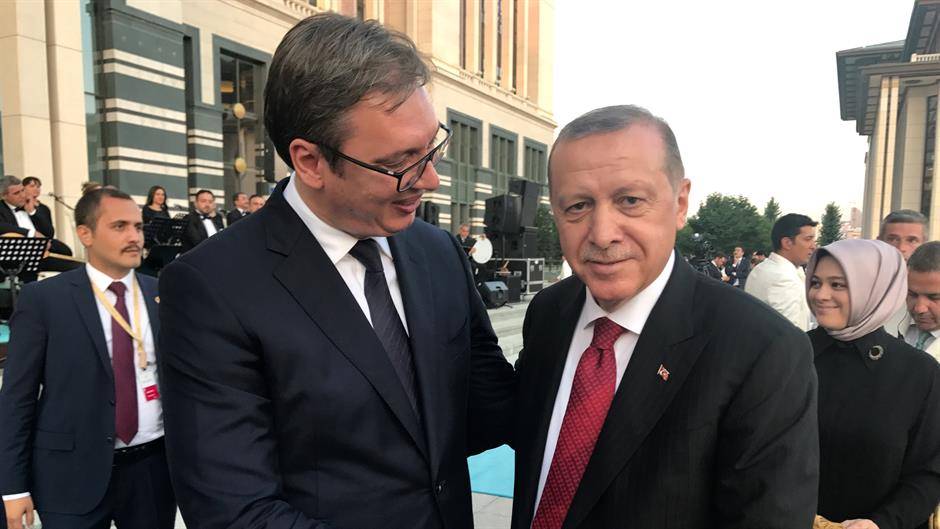 On Monday, Erdogan said he will propose that US President Joe Biden and he join forces to achieve more international recognition for Kosovo.

The United States was the first country to recognize its independence, followed by Turkey, Albania, and later more than half of the 193 United Nations member states.

In 2017, Serbia embarked on a diplomatic campaign to push countries to withdraw their recognition of Kosovo. It remains unclear how successful it was. In 2020, it pledged to end this campaign in a document signed at the White House. In return, Kosovo pledged to pause its attempts to seek membership in international organizations for one year.