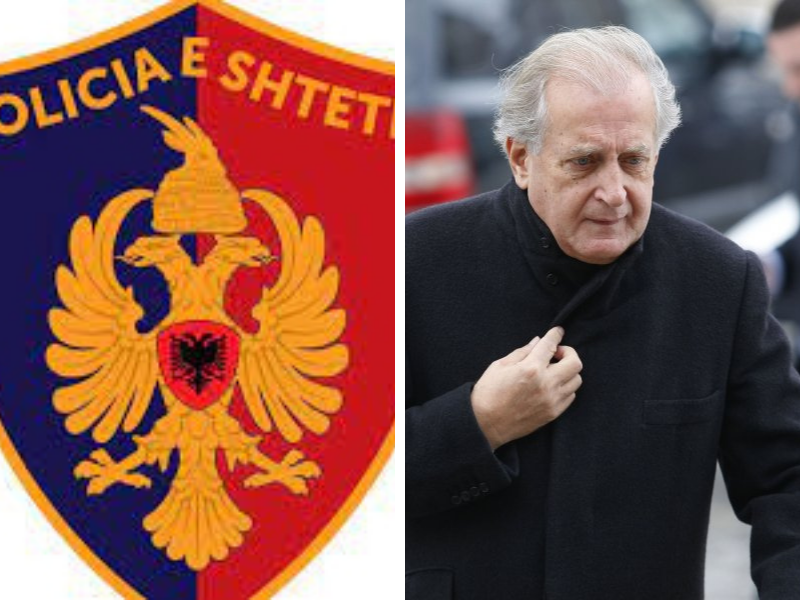 The Albanian State Police have taken the decision to switch the telephone service provider for all police from Vodafone to One. This will impact around 12,000 individuals who will now be required to make the switch.

Since 2007, the Ministry of the Interior has had a collective agreement with Vodafone to provide all employees of the Ministry and its bodies, including the police, with benefits and discounts from the provider, compared with if they were regular customers.

Albanian police officers are required to pay for the service out of their own pocket.

The previous contract ended a month ago. The Ministry decided not to renew the collective contract and to instead leave it in the hands of each institution.

As a result, the General Directorate of State Police (DPPSH) has decided to make a collective contract as one institution. A source for Exit News within the DPPSH stated they have decided to switch from Vodafone to One.

It is not known why the decision to change to another provider was made, or on what basis. Similarly, it’s not known what benefits the new collective contract will yield for officers.

Exit has asked the DPPSH to confirm this, but it has not received a response.

But the switch brings with it other concerns.

In 2015, Spas purchased Vivacom, Bulgaria’s biggest telecom for some EUR 330 million. He purchased the company despite claims from Russian businessman Dmitry Kosarev, who said he is the owner of the company.

Roussev is considered to be one of the richest men in Bulgaria who amassed his wealth following the collapse of communism. He worked as the Deputy Director for the Agency for Foreign Aid which was responsible for collecting and distributing foreign aid in the country.

He then worked as an advisor to the first democratic President, Zhelio Zhelev in the early 90s, followed by the last king who was exiled before returning as Prime Minister in the early 2000s.

The businessman has been dubbed the “right-wings oligarch” and “the gray cardinal” and has been accused of having connections with various Bulgarian organized crime figures such as Ivan “the Doctor” Todorov, Vasil “the Skull” Bozhkov, and Petar “Amigos” Petrov.

Following an assassination attempt against Torodov by means of a car bomb in 2003, a photograph was found in the ashes. It was taken on Roussev’s yacht and shows Petrov, himself a convicted money launderer, government ministers, and wealthy businessmen socializing onboard.

In 2012, Roussev purchased the Radisson in Sofia with a loan from Unicredit bank that was reported to have been approved as a result of bribes paid to the bank’s credit committee. He appointed his son Evgeni Roussev as CEO despite him having been convicted of crimes such as drink driving, drug use, and his name has been mentioned many times in Bulgaria in conjunction with fraudulent schemes and organized crime.

In March 2018, a London commercial court judge gave a provisional ruling in a case that alleged that VTB Capita had rigged an auction to sell Bulgaria’s largest telecoms company. The court ruled that there were reasonable grounds to suspect foul play and that the matter must be tried in front of a jury. Spas Roussev holds the position of CEO of the Bulgarian affiliate of VTB Capital and is considered complicit in the matter.

While there have been no convictions against Roussev, his position in the company and the fact it will now be providing services to Albanian police is of concern.

For over 14 years, the State Pollice has worked with Vodafone with no issues relating to leaks and security. The transfer of this service to a new provider which is part-owned by a man alleged to be linked to criminal activity could risk the integrity of Albanian police communications.