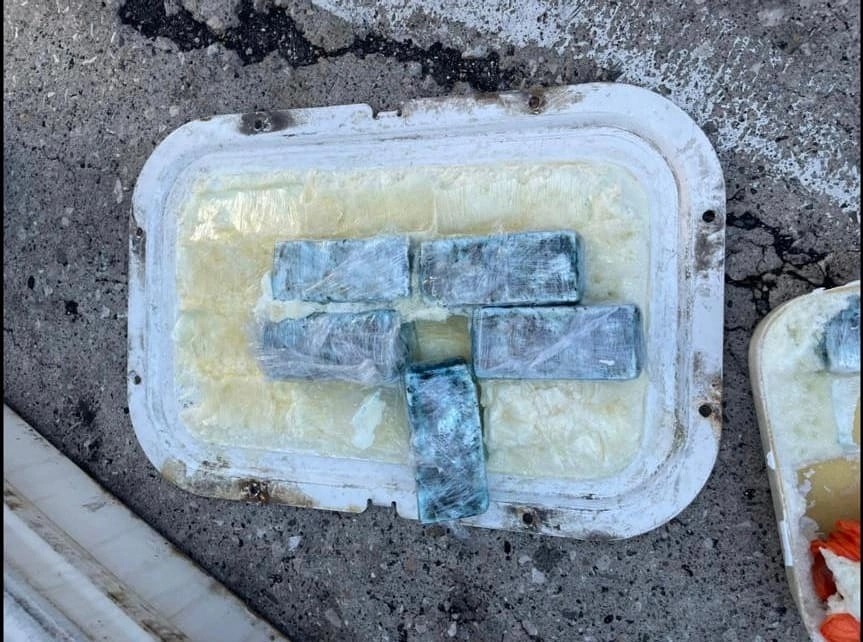 Albanian police seized 6.5 kilograms of cocaine found inside a shipping container at the Port of Durres.

The latest seizure follows another discovery of 12 kilograms of cocaine found on July 13 in containers purchased by the same company. The company’s administrator was arrested after the seizure, while the owner is on the run.

The same company was suspected to be one of the parties involved in the trafficking of 137 kg of cocaine shipped from Ecuador, tracked down to the Port of Piraeus in Athens, and seized in Albania in a sting operation in 2019.

Albanian police have seized an estimated 1 tonne of cocaine during the last 4 months in the Port of Durres, the country’s main port.