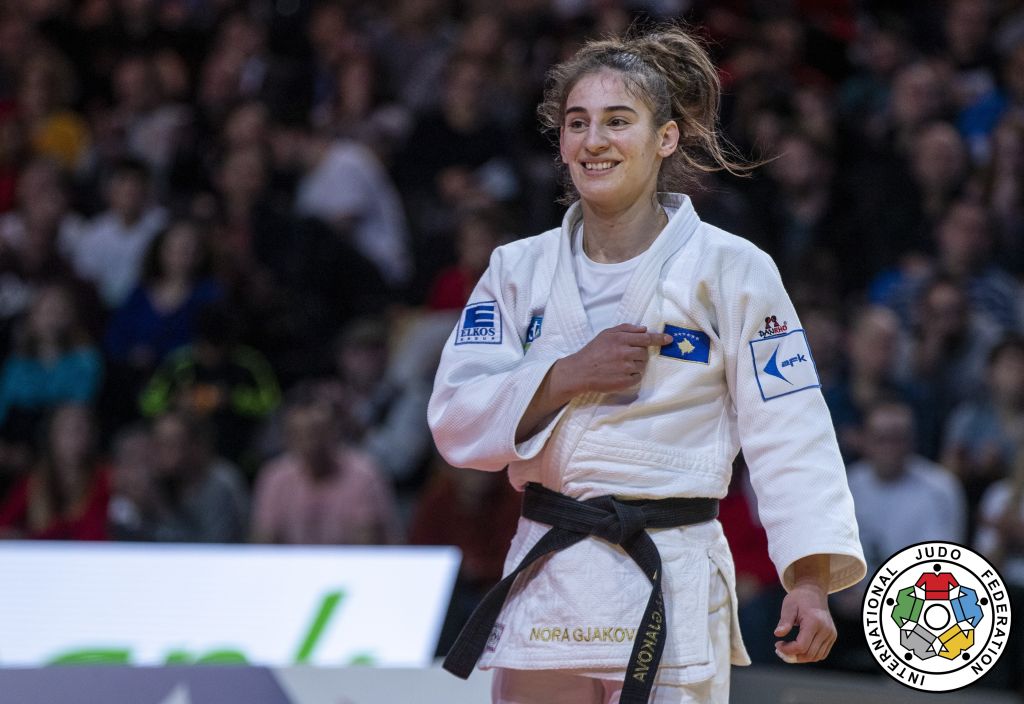 This is Kosovo’s second medal at the Tokyo Olympics, and third overall since it began competing as an independent country in 2016. On Saturday, Distria Krasniqi won a gold medal in judo in Women’s 48 kg.

At the 2020 Olympics, Kosovo is being represented by 11 athletes who will be competing in six sports.