Residents Protest Against Destruction of Sinec Canyon in Southern Albania 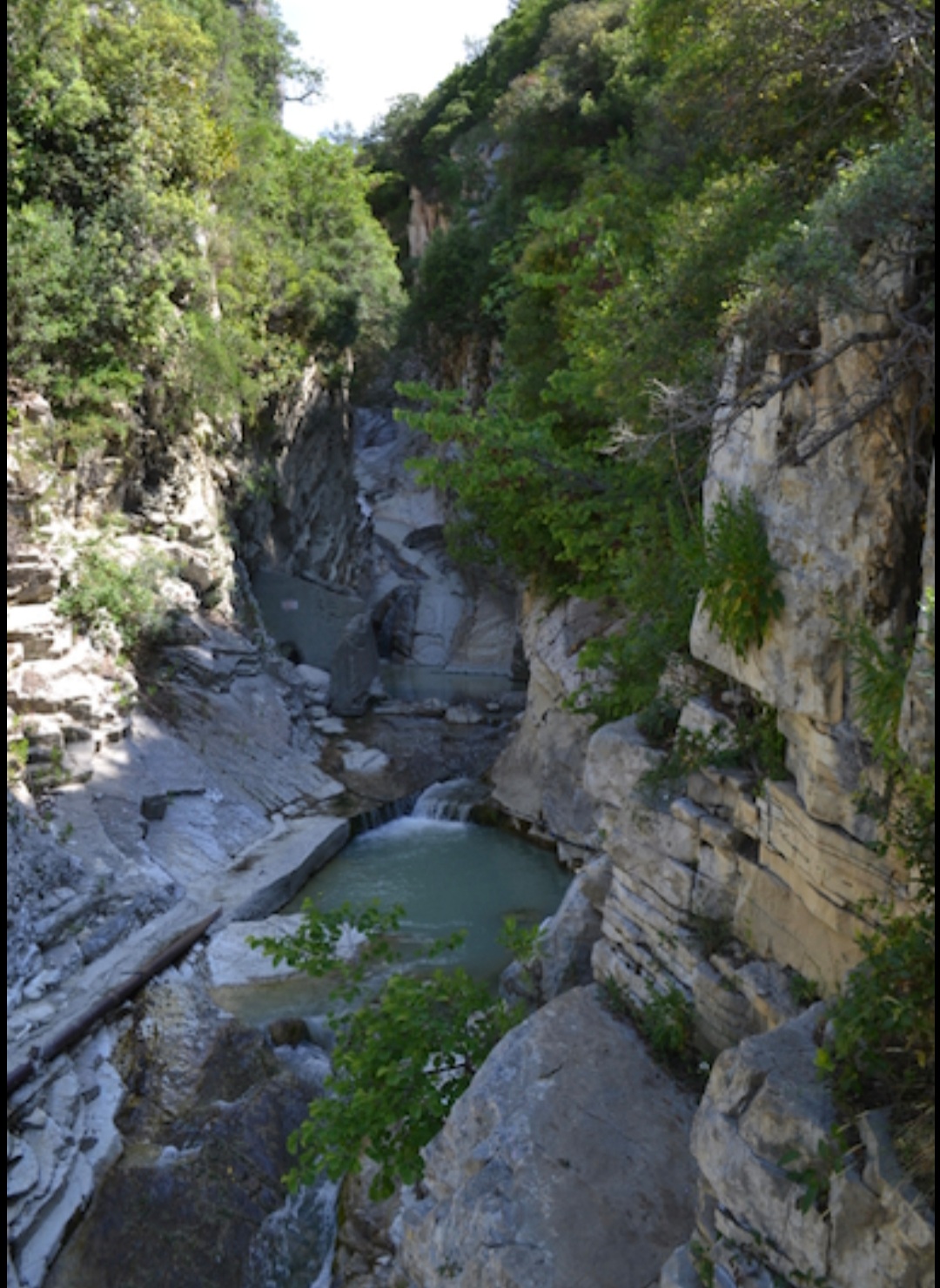 Residents of Lumas in Kuçova have confronted the police near the Sinec Canyon. They demand that work to divert water from the canyon to seven nearby villages be stopped. The residents have been protesting for over 2 months.

The Sinec Canyon (Sarasel) or the so-called “blue eye” of Berat is a natural resource. In December 2002, the government made the decision to declare it a natural monument, given the diversity of its flora and fauna.

But in 2019, the Edi Rama government repealed this decision by removing the protection over the Sinec Canyon as a “natural monument” and paving the way for its use and transformation.

Immediately after the removal of its status as natural moment, a project to divert the water supply of the canyon to local villages was approved. This will destroy the natural beauty of the area but also the flora and fauna that rely on it.

The works for the water supply are being carried out by the company Salillari, which won a tender worth more than 354 million ALL. (EUR 2.8 million).

Local media report that the Elbasan Agency of Protected Areas had called for the works to cease, but that Salillari did not comply. Residents responded by forcibly stopping the works. Police on the scene used tear gas to disperse them.

Some residents told the media they were ready to go on hunger strike in order to stop the works.