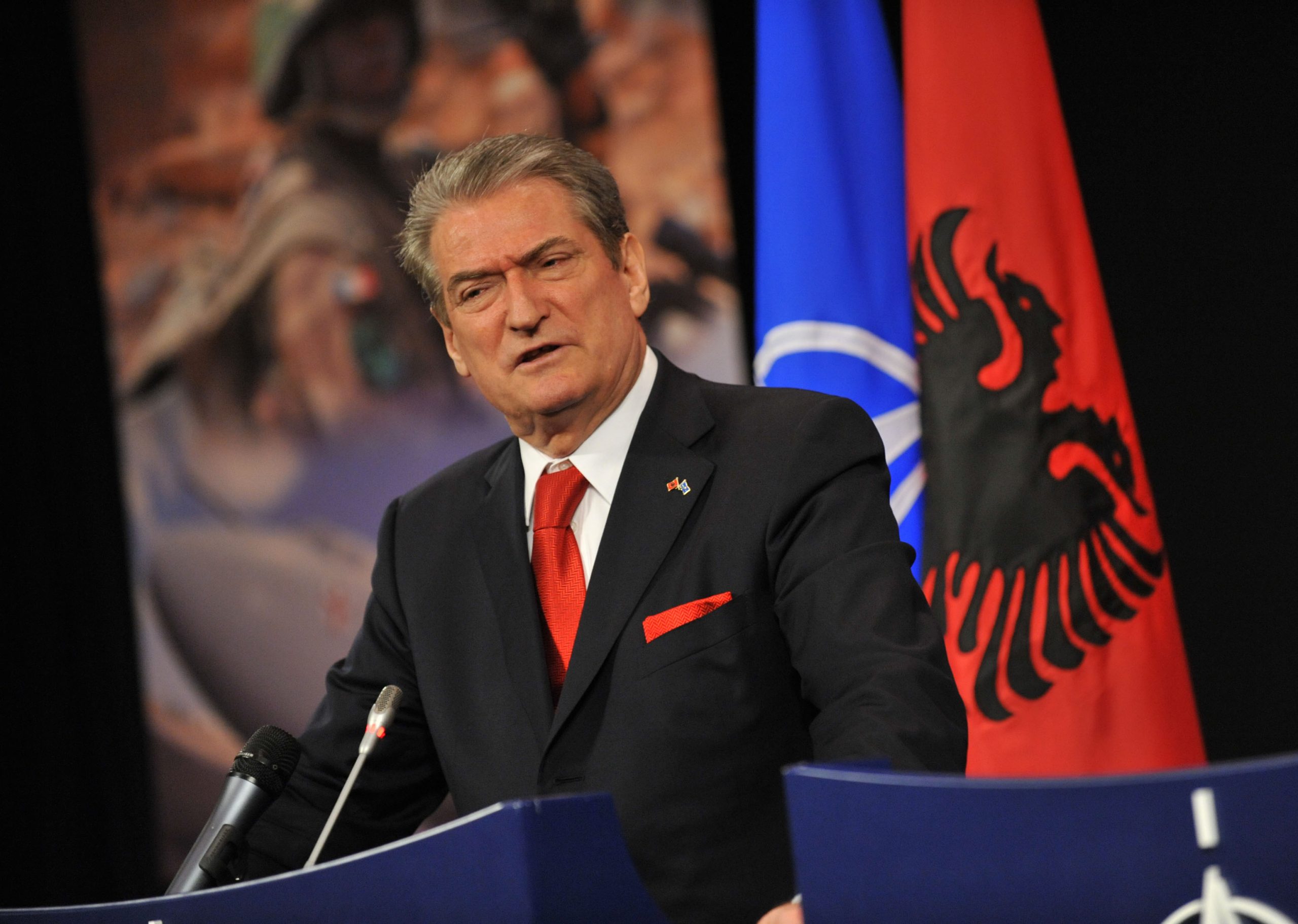 Former Prime Minister, President, and founder of the Albanian Democratic Party Sali Berisha has announced he has filed a defamation lawsuit in French courts against US Secretary of State Anthony Blinken.

He made the announcement this morning at a press conference in the Rogner Hotel in the capital of Tirana.

Berisha said that since Blinken’s statements about his involvement in corruption were published online and were thus available in French territory, that provided him the grounds to sue Blinken in France.

He also accused American businessman George Soros and Albanian PM Edi Rama of lobbying the United States and feeding it lies in order to remove him from politics.

The announcement comes after US Ambassador Yuri Kim called for him not to enter parliament. He and his family have been declared persona non-grata in the US due to Berisha’s “corrupt acts “that undermined democracy in Albania”. He banned them and said the US “remains united against corruption with our partners in Albania.”

More details on the designation were given in the related statement.

Berisha has not been convicted of a crime in Albania and is not believed to be under investigation at the moment.

In May, Berisha said his lawyers were preparing a defamation lawsuit against Blinken in the Correctional Tribunal of Paris.

The Albanian politician reiterated his denial of allegations of corruption. He said that the lawsuit is a matter of personal dignity for him and his family.

He stated that this was a decision he had never thought he would take, but that he had to defend his dignity.

Blinken’s immunity, in this case, is to be considered by the court, according to Berisha’s French lawyers.